During the “Time Flies” event held on September 16, Apple has officially introduced iOS 14 and iPadOS 14 – major and latest OS updates for its iPhone and iPad models.

One of the interesting features that made many users decide to update to iOS 14 is Picture-in-Picture (also known as Picture-in-Picture). Basically, this feature will allow users to minimize the currently playing video window to the corner of the screen, so that you can watch movies and do other work on your iPhone.

The Picture-in-Picture feature of iOS 14 lets you watch videos and do other things on your iPhone at the same time.

Picture-in-Picture (PiP) is not something new to Android users, but not until now on iOS. However, just a few days after iOS 14 officially launched, it seems that YouTube “intervened” to prevent the video from continuing to play every time the PiP was activated, causing the PiP window to appear closed. immediately.

If you did not know, YouTube has started rolling out the YouTube Premium subscription service in 2018, allowing viewers to skip ads, listen to music in the background and download videos for offline viewing and most importantly, support. Picture-in-Picture with iOS 13 or earlier (albeit still in beta).

Perhaps, the addition of the Picture-in-Picture feature to iOS 14 has somewhat affected YouTube, making users not “salty” to spend money upgrading YouTube Premium to be able to use PiP. when watching videos on this platform. 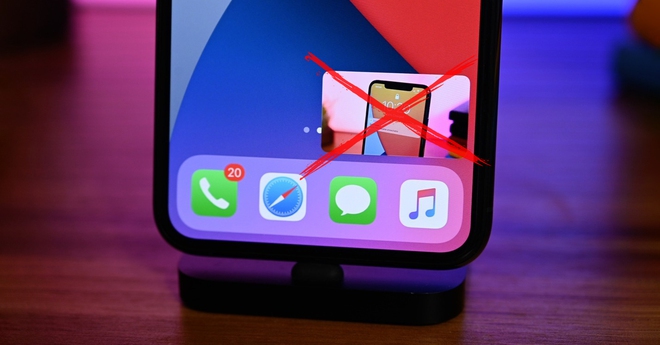 Currently, the Picture-in-Picture feature of iOS 14 does not work with YouTube videos when viewed on the iPhone Safari browser. However, if you open Safari and go to a web page that has a YouTube video embedded, then exit your iPhone can still display the video as a PiP.

For iPad, users can still watch YouTube videos in PiP format through the Safari browser, regardless of whether the account is free or paid. However, if you open it directly via the YouTube app, you must have a Premium account to use the built-in PiP feature.

It seems that YouTube is “discriminating”, blocking Picture-in-Picture feature of iOS 14 from free users, only allowing premium users to watch videos of this platform as PiP minimized window.

Currently, Apple and YouTube have not responded to any response regarding the above issue.

Temporary fix: If you want to use the Picture-in-Picture feature of iOS 14 when watching YouTube videos in Safari, you can press the icon AA on the URL bar, then select “Request a site for computer” and shrink the video as usual. 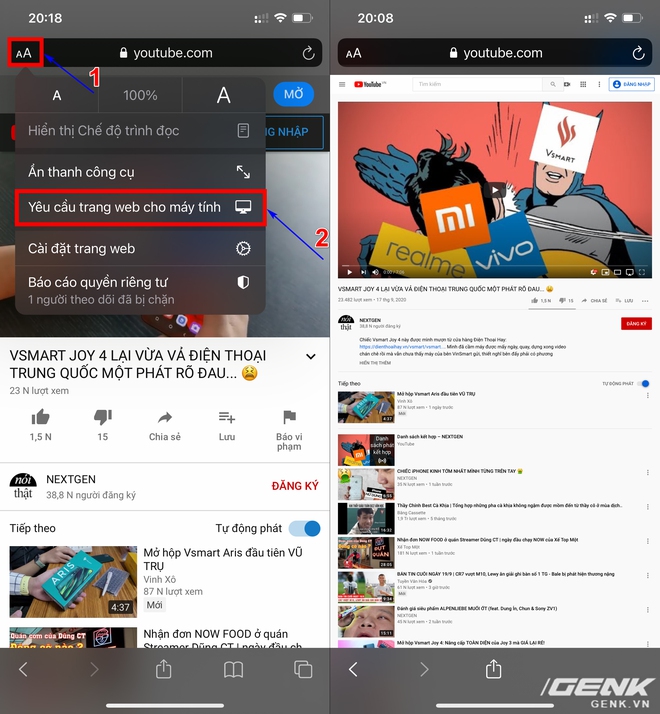 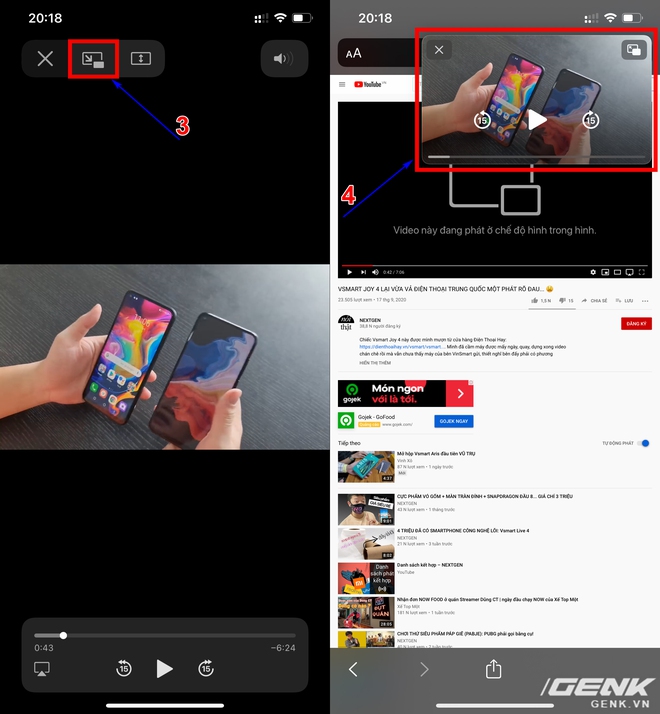 Post Views: 48 After the event, a series of techies were happy that the duo products had extremely good prices, unexpectedly. “Rookie” smartphone also comes with super terrible promotion gifts that stir up the smartphone market. Within 1 week from August 2 to August 7, when booking Reno4, customers will receive a gift set worth […]

Instructions to turn videos into beautiful wallpapers on Android phones

Posted on May 12, 2020 Author electrodealpro

Post Views: 88 Instead of changing the monotonous wallpapers on your phone, taking videos as wallpapers on Android below will make your device less boring and more vivid every time we unlock the screen. Normally, maybe you only know how to use images as wallpapers for Android phones or set GIFs as the main Android […]

Post Views: 69 More than 3 years after the release of Resident Evil 7, finally the sequel to this famous horror game series has been revealed. With the name Resident Evil 8 Village, the game will be released in 2021 and be available on the popular PS5 system. Set a few years after the events […]