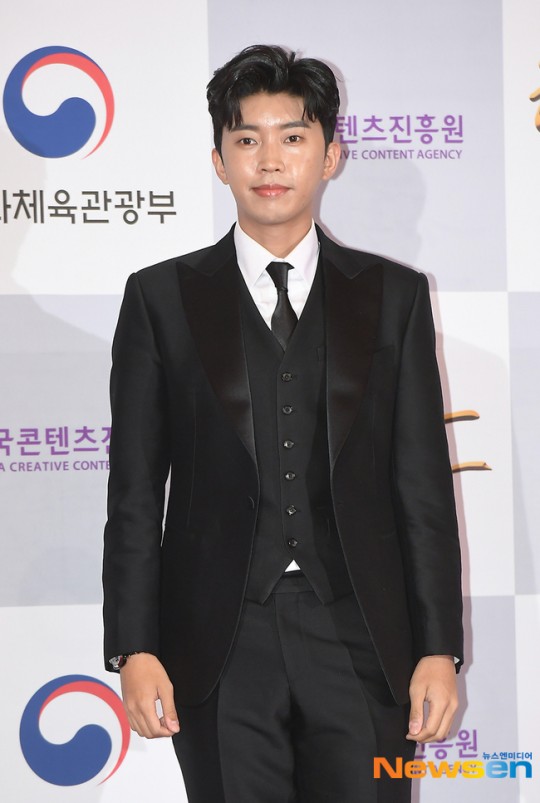 Lim’s channel, which was opened on December 2, 2011, has exploded in the number of subscribers and video views after appearing in TV Chosun’s ‘Mr. Trot’, which ended in March last year. Currently, Young-woong Lim is constantly communicating with fans by releasing covers and daily contents through the channel.

‘My Love Like the Starlight’ is a song that calmly expresses the love of a person who has been by my side for a long time.

In addition, Young-woong Lim ranked second in the Gaon Chart for the 22nd week of 2021 (May 23-May 29, 2021) on the Social Chart, which aggregates the popularity of major social media such as YouTube, Music, and V-Live. In SBS FiL and SBS MTV’s ‘The Trot Show’, which aired on the 1st, ‘HERO’ ranked first for 3 months in a row, proving its influence. (Photo=NewsnDB, captured from Young-woong Lim’s YouTube channel)