Young-woong Lim, the protagonist of the sold-out crisis… ‘Topic’ just by wearing it 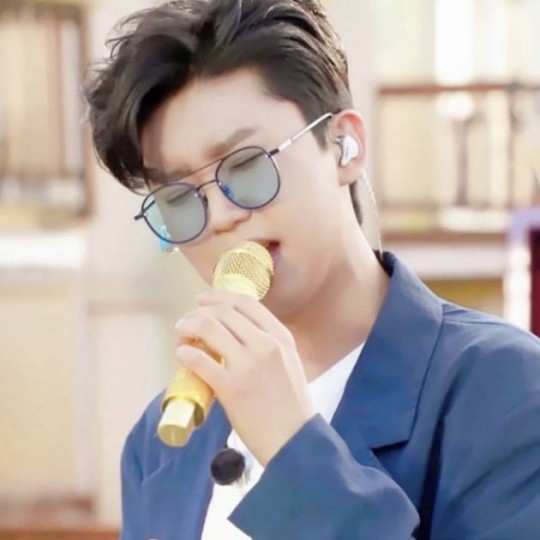 Trot singer Young-woong Lim once again showed off his powerful influence. This is because the sunglasses he was wearing caused a sell-out.

On the 9th, the eyewear brand Kissing Heart announced, “Our products, worn by Young-woong Lim, on TV Chosun’s ‘Mulberry School’, which aired on the 7th, were sold out in an instant.”

The product Young-woong Lim wore was blue colored sunglasses, which was sold out even though it was not a popular color. Because of this, I once again realized the power of Im Young-woong. In particular, not only blue, but also other colors such as gold, black, and pink recorded a lot of sales. 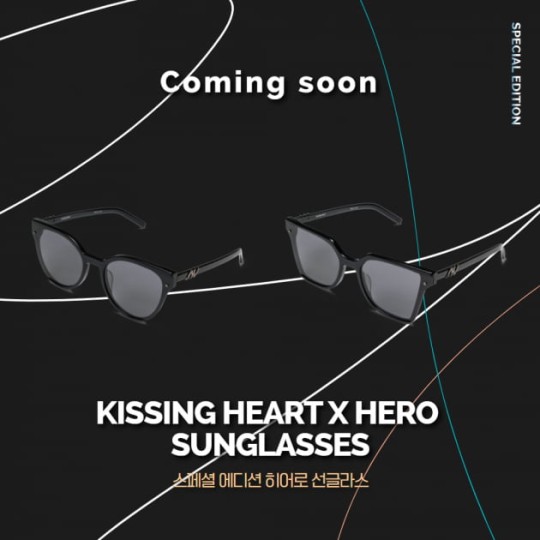 After being selected as a kissing heart model in December of last year, Lim Young-woong proved his explosive popularity by paralyzing the website server and causing a sell-out. Thanks to this, Kissing Heart entered home shopping and received enthusiastic responses from customers.

Kissing Heart, which is receiving such explosive attention, is planning to release hero sunglasses as a special edition next week. If you purchase this product, you will receive a Lim Young-woong fan and pouch, as well as a new design glasses strap and mask hanger. More details can be found on the Kissing Heart website and SNS.