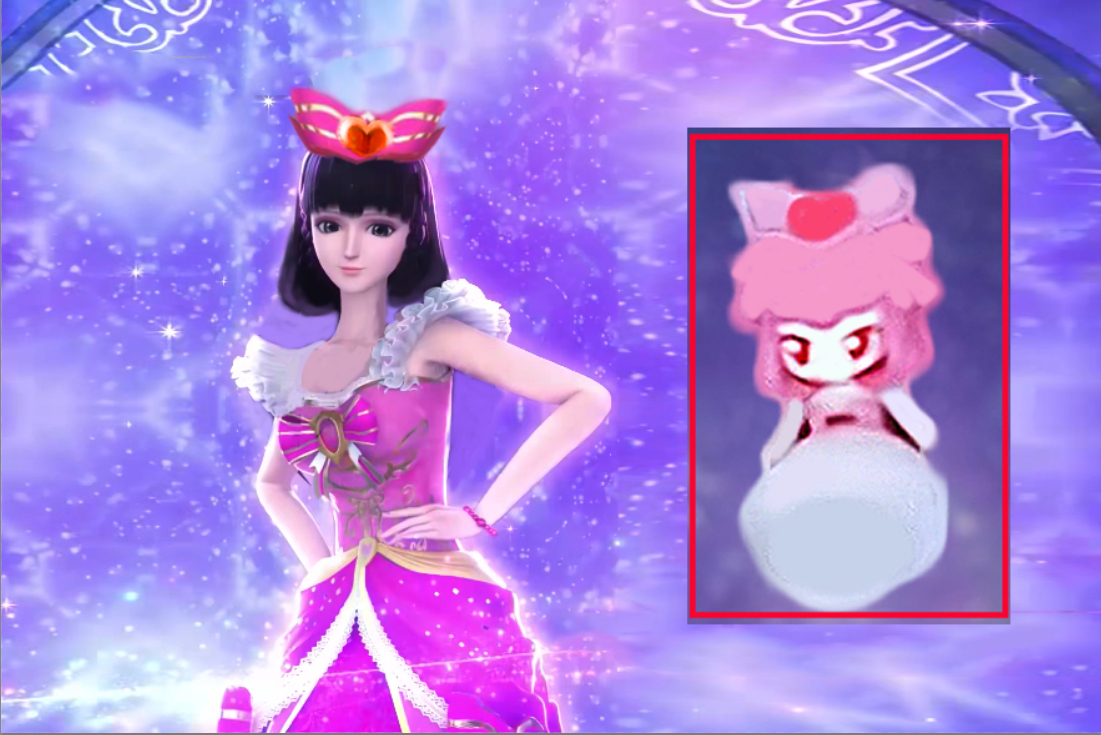 The eighth mysterious fairy appears for the first time in the official animation peripheral Lingxi Pavilion gem box. The main feature is pink hair and white skirt. Because the design of the toy is different from the actual character shape. Now the preview of Ye Luoli’s ninth season is finally broadcast.

A pink fairy walking on the edge of the universe.

On a barren ground, there is a mysterious fairy walking towards the camera all over the place. This scene should be on the edge of the universe. There are two super beautiful planets in the background. It feels that the place where the eighth mysterious fairy appeared is not On the earth, it should be impossible to see the stars in the sky so clearly. 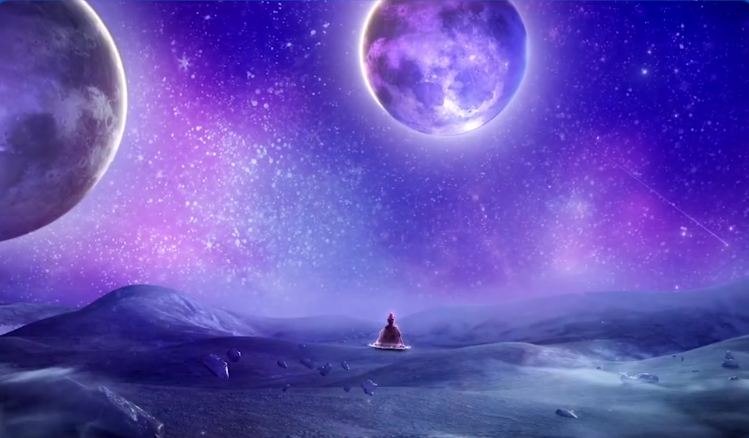 Originally, the doll who passed the jewel box thought that the eighth pavilion master of Lingxi Pavilion had short pink hair, but many people had guessed wrong. This mysterious female fairy turned out to have long pink hair, but her hairstyle is a bit unique, with short hair in the front and long hair in the back, and there are very beautiful hairpins on her hair. 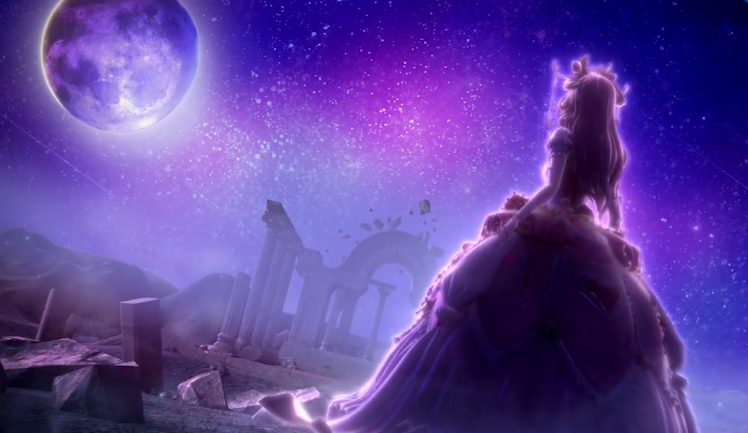 Judging from her back, the big pink dress of the pink fairy looks a bit like that of Princess Ling, but it is a large pettiskirt, and the dress is also decorated with red hearts. Her origins should be closely related to Princess Luo Li, and it is also a love decoration.

From the front, the pink fairy, her face is no longer a big round face, but a pointy face that looks a bit like a net red, and her figure is very good under the big skirt. From this place on the front, the ground is a carpet of love, and the pink fairy should be her palace. 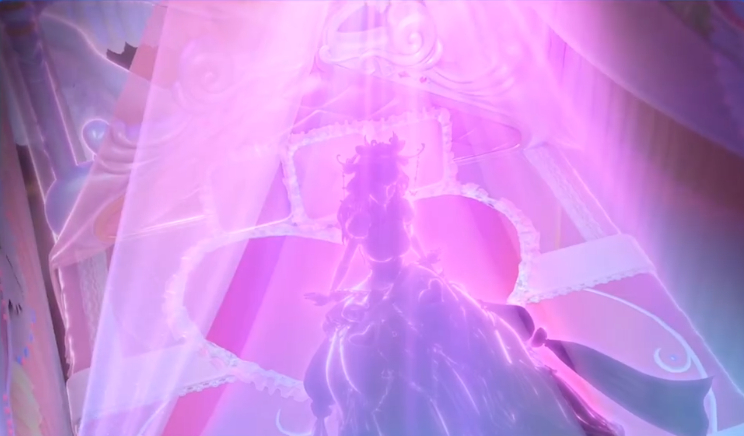 In the latest trailer, you can also see a lot of fresh information. For example, the Fire Lord also has his own holy beast: fire, the angel image of the light fairy, Shixi Princess is sealed, the water continues to spread sugar, and the peacock is restored to the original deity. Looks, wait, everyone, go to the trailer, there are definitely many wonderful shots. 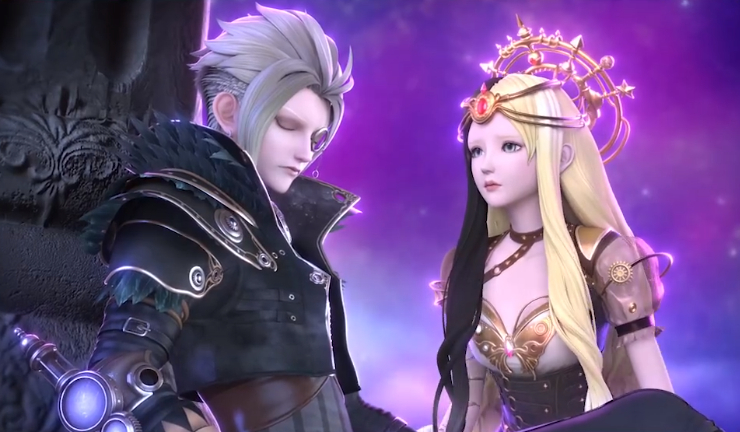