Sony has officially launched the Xperia 1II at its livestream event. The product is considered an upgraded version of the Xperia 1, launched last year with a more improved configuration and camera. 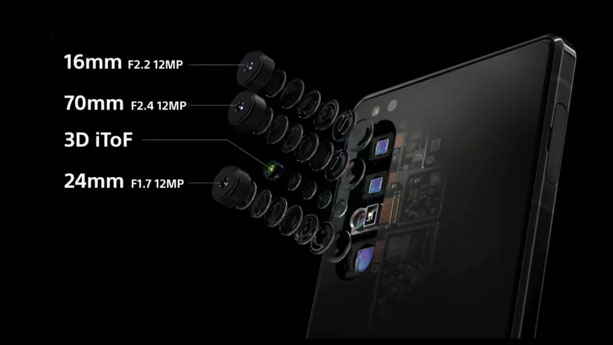 Sony says the Xperia 1 Mark II is the first smartphone in the world to support 20fps AF / AE photography. Sony partnered with Zeiss to produce the camera for Xperia 1 Mark II, which is coated with ZEISS T * anti-reflection coating, previously only available in professional lenses.

Xperia 1II owns a 4K HDR OLED screen with a 21: 9 ratio in cinema standard, a scanning speed of 90Hz. On this device, Sony has brought back the 3.5mm jack and two stereo speakers pulled on the front. 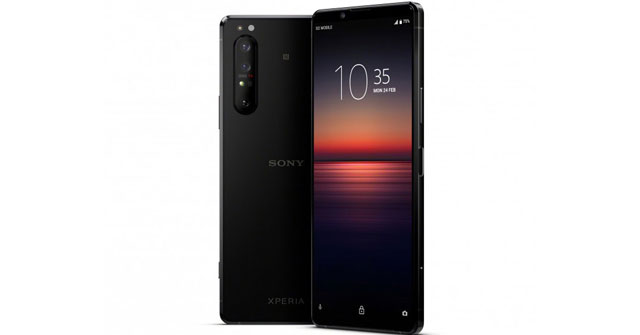 In terms of configuration, the device is equipped with the latest Snapdragon 865 processor from Qualcomm, supporting 5G connectivity with higher speed, 8GB of RAM, 256GB of memory. The battery of the device has a capacity of 4000mAh, supports fast charging technology and wireless charging.

Xperia 1II is dust and water resistant according to IP65 / IP68.

The Xperia 1II is expected to hit shelves later this quarter, but the price has not been revealed.

Post Views: 71 TOP 6 best free vector graphic design tools When thinking of graphic editing software, perhaps the first name that comes to mind will be Photoshop or GIMP. However, both of these tools are just great options for photo editing and raster structure image creation. Raster images like PNG or JPG are good […]

Honda SH 150 2020 exposes a skyrocketing price at dealers: Is it out of stock?