Xiaomi recently revealed that the Mi Mix Alpha smartphone offers a screen-to-body ratio of up to 180.6%, the highest of any mobile phone launched to date.

However, Xiao Zhiyuan has not yet revealed how the case will be designed and works because most of the Mi MIX Alpha are screens, except for the black strip containing the rear camera. Reportedly, the screen of the Mi MIX Alpha has a body-to-body ratio of 180.6%. In addition, the two bezels on the bottom of the phone are only 2.15mm in size.

In terms of configuration, Mi MIX Alpha will be powered by Snapdragon 855+ processor with dual SIM support 5G. This phone will have at least one configuration version with 12GB of RAM and 512GB of UFS 3.0 storage. The battery of Mi MIX Alpha is not too large with a capacity of only 4,050mAh but will support 40W fast charging like Mi 9 Pro 5G. 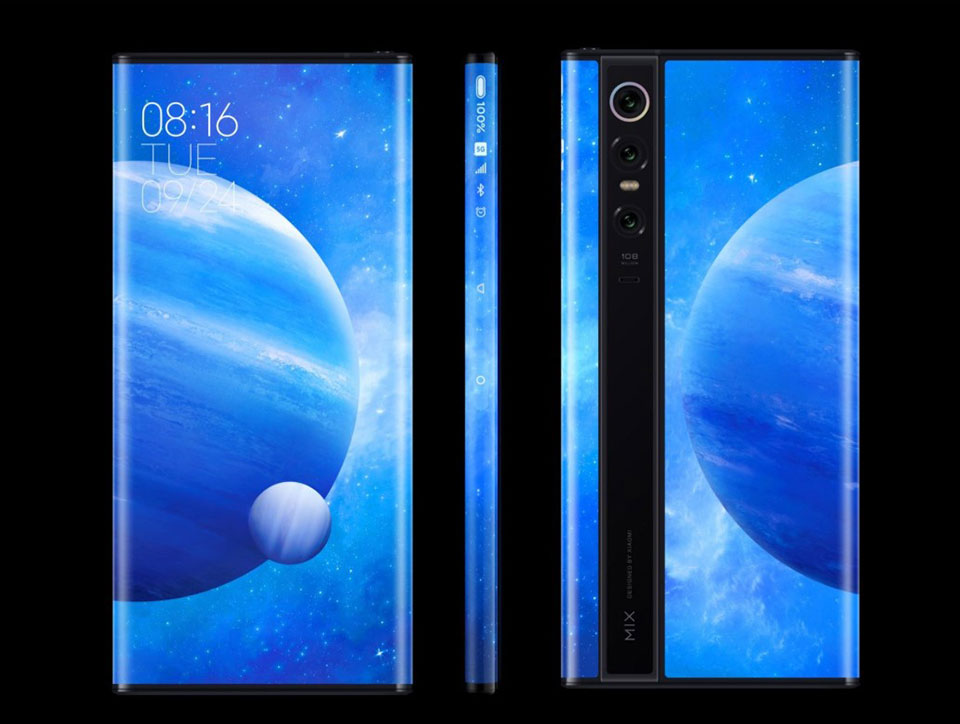 In particular, Mi MIX Alpha is also the first smartphone in the world to have a camera with a resolution of up to 108MP, promising to bring users extremely high quality photos. It is known that the primary sensor of 108MP on this phone has an extremely large size of 1 / 1.33 inches and the ability to output images with a resolution of 12,032 x 9,024 pixels. It is paired with a 12MP telephoto camera with 2x optical zoom and super wide-angle 20MP camera lens.

Xiaomi Mi Mix Alpha will be produced on a very small scale on an initial trial basis and the Chinese company is expected to sell it for a relatively high price of 19,999 Yuan (about 65.3 million VND).

A series of car models with year-end discounts