A teaser image posted by Weibo on Weibo reveals that the Mi MIX 4 may come with wireless charging faster than wired charging.

No other details are currently available, but the company is expected to introduce more technology tomorrow.

The Mi MIX 4 is expected to launch on September 24, which is said to have a quad rear camera with a Samsung 108MP sensor. It is also expected to have a 16MP sensor and a 12MP sensor on the back along with a periscope lens, which will be similar to the OPPO Reno 10X Zoom. 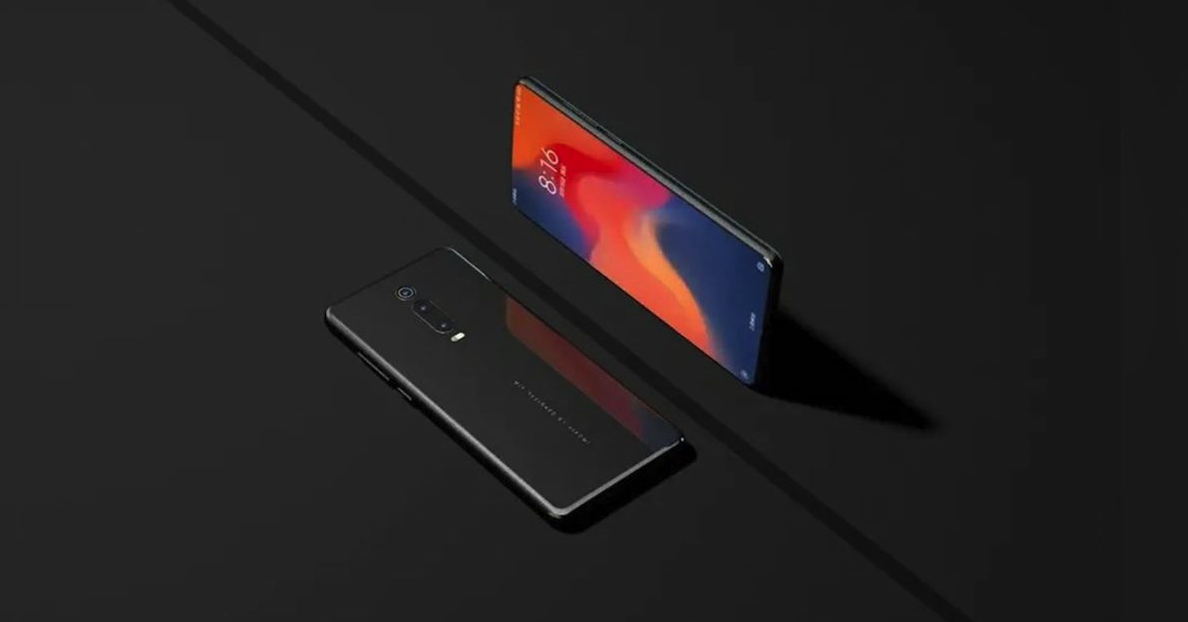 In terms of configuration, the product is expected to run Qualcomm's latest flagship Snapdragon 855+ chipset, up to 12GB RAM and 1TB UFS 3.0 memory.

Mi MIX 4 is expected to have a ceramic back, like its predecessors, with a curved edge screen with 2K resolution, running MIUI 11. The powerful configuration is capacity. 4,500mAh battery with 45W fast charging. Finally, a 5G version is also expected.

Kaze and the Wild Masks

Bon Voyage! Here Are the 11 Best Duffle Bags for That Weekend Trip You So Desperately Need