The Mi CC9 Pro still comes with a waterdrop design, but this is the first smartphone with a curved edge screen from Xiaomi.

As expected, Xiaomi will officially launch Mi CC9 Pro tomorrow (November 5) in Beijing, China. During the past time, we have seen a lot of information about Mi CC9 Pro posted online and recently, the actual image of this phone has also been suddenly leaked, thereby showing the looks of Its absolutely beautiful right before launch.

Xiaomi Mi CC9 Pro will have a curved screen with full edge, beautiful design with a notch stylized in the form of water droplets. When a call or notification happens, the curved edges on the sides will glow to remind the user. This will give the device a new and more premium look.

It uses a 6.45-inch AMOLED screen with Full HD + gairi resolution, protected by Corning's Gorilla Glass 5 on both the front and back. In addition, this phone also has a fingerprint sensor below the screen to unlock. The product has two color options, Blue and White. 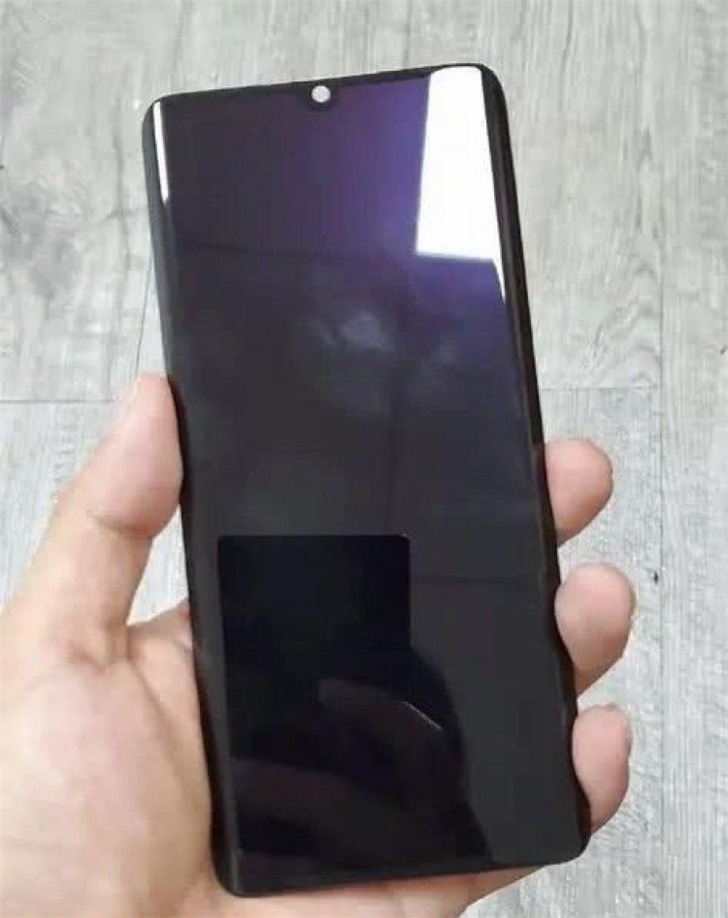 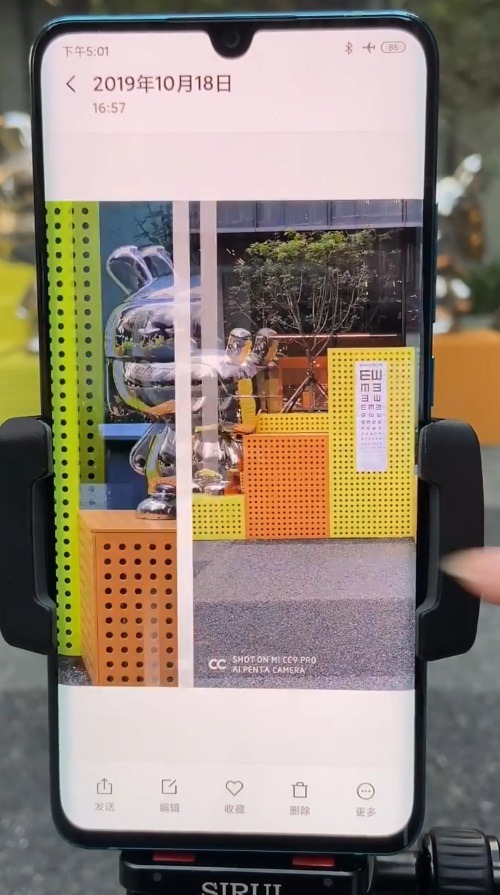 Regarding the camera, Xiaomi Mi CC9 Pro is equipped with a 5-camera system on the back, while the selfie camera on the front has a resolution of 32MP. Talking about the rear camera, Mi CC9 Pro is the first smartphone in the world to have Samsung's ISOCELL HMX sensor with a resolution of up to 108MP. The other four cameras include a 12MP depth sensor, a 5MP telephoto sensor, a 20MP ultra-wide angle sensor, and a 2MP macro sensor.