The international version of the Xiaomi Mi 11 has some differences from the one sold in the domestic market. It is known that Mi 11 will soon “dock” in Vietnam market with extremely attractive prices.

Specifically, with the international version sold in the European market, users will still have a machine with the same design and configuration as the version sold in the Chinese domestic market. The machine is finished from glass material on the front and back, in the middle is a solid metal frame. Mi 11 has a curved back on the sides, and the screen on the front is also designed to be curved on all 4 sides, giving users the feeling of using it much more than other products on the market.

Xiaomi Mi 11 has a 6.81 inch screen with a resolution of 2K, using an AMOLED panel with a pixel density of 515 ppi, 480Hz touch sampling rate and 120Hz refresh rate. The screen of the device supports HDR10 +, MEMC motion compensation technology, DCI-P3 color gamut, a maximum brightness of 1500 nits and 10 bits of color.

The camera consists of 3 cameras placed in a rectangular module, including a 108MP f / 1.85 main sensor with 7P lens, 13MP ultra wide-angle camera and 5MP macro camera. In addition, the machine also has a 20MP f / 2.4 camera placed in the “mole” on the front to take selfies and video calls. 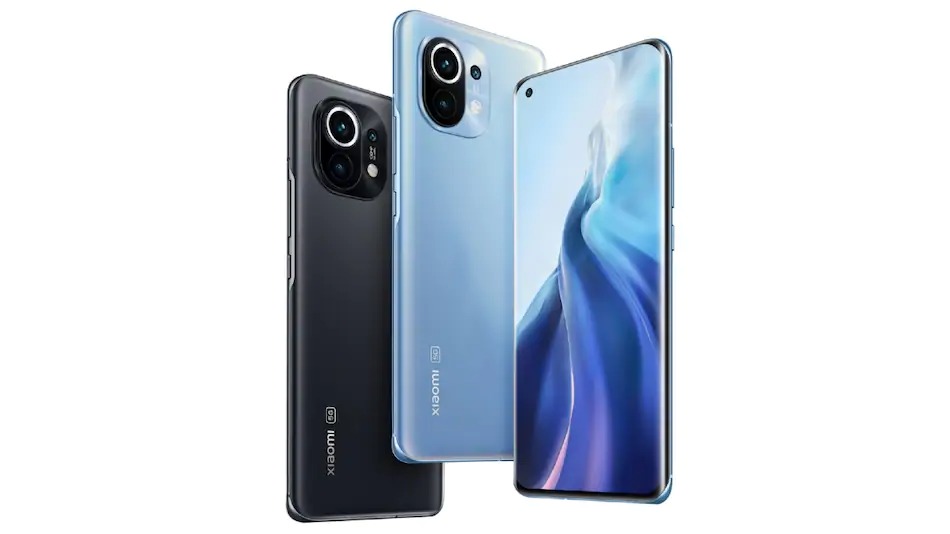 In terms of configuration, Mi 11 is equipped with the most powerful Snapdragon 888 chip. However, unlike the domestic version, this international version will only have two memory options: 8GB / 128GB and 8GB / 256GB, not 12GB / 256GB version. The battery of the device has a capacity of 4600mAh, with support for 55W fast charging. It is noteworthy that the international version comes with the fast charger GaN 55 attached, not removed for the purpose of environmental protection like the domestic version. This is the biggest difference compared to the version sold in the Chinese market. 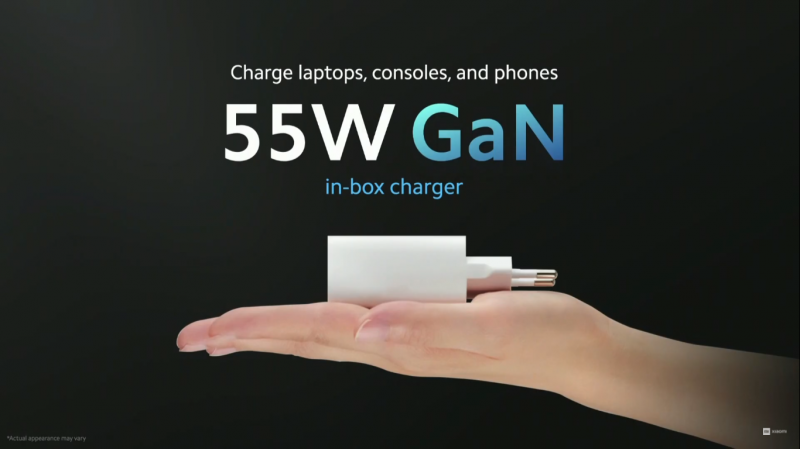 In terms of price, Xiaomi Mi 11 will soon be available in the European market at the end of February with prices for two memory options of 749 EUR and 799 EUR, equivalent to 20.7 and 22.1 million VND, respectively. quite a lot for the Chinese market.