Xiaomi is accused of stealing design ideas, including designs sold to LG


Xiaomi recently made blatant stealing behavior, hand-picked up to 3 artworks of a 3D designer, then combined into one photo and used it to advertise its products.

So far, China has always been known as a country that overlooks intellectual property rights protection measures. Here, companies often have the habit of "borrowing ideas", copying other people's products and turning it into their own, then selling them at a cheaper price. However, it is clear that they should still obey the law and respect intellectual property rights when they step outside the world.

According to the word report TheVerge, Xiaomi – the technology giant from China, seems to have blatantly stole all 3 artworks from the same 3D designer, then combine them into a new image to advertise. for a wide range of its electronics devices in Spain. Even one of these works is authorized by LG to use in their advertising campaign.

The image above is a snapshot from the homepage of Xiaomi Spain. Meanwhile, the picture below is the artwork of designer Peter Tarka, introduced in May 5/2018 and part of his Behance collection.

Looking at both photos, it can be seen that Xiaomi used Peter Tarka's work and almost did not change much, except to remove the slope and a few balls, and also add the images. my product. Even the color of the bricks is not changed. 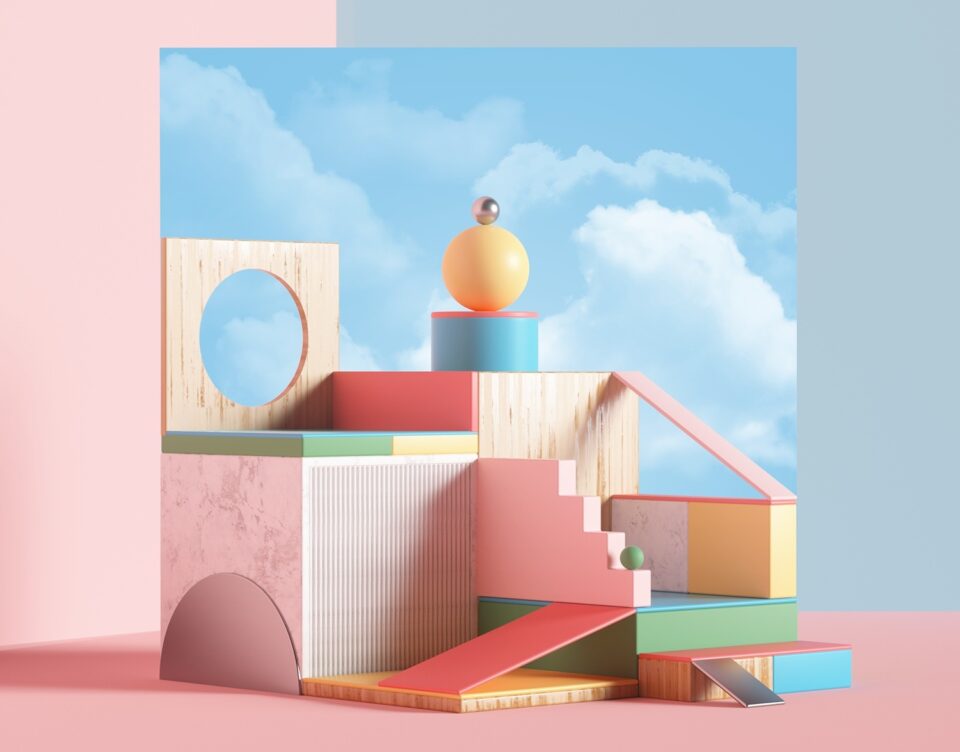 Not all. Do you see the green chair on the left and the ceiling light on the right in Xiaomi's promotional image? They are two of the details of the artwork by designer Peter Tarka. More importantly, these are works of art authorized by LG, one of Xiaomi's competitors. 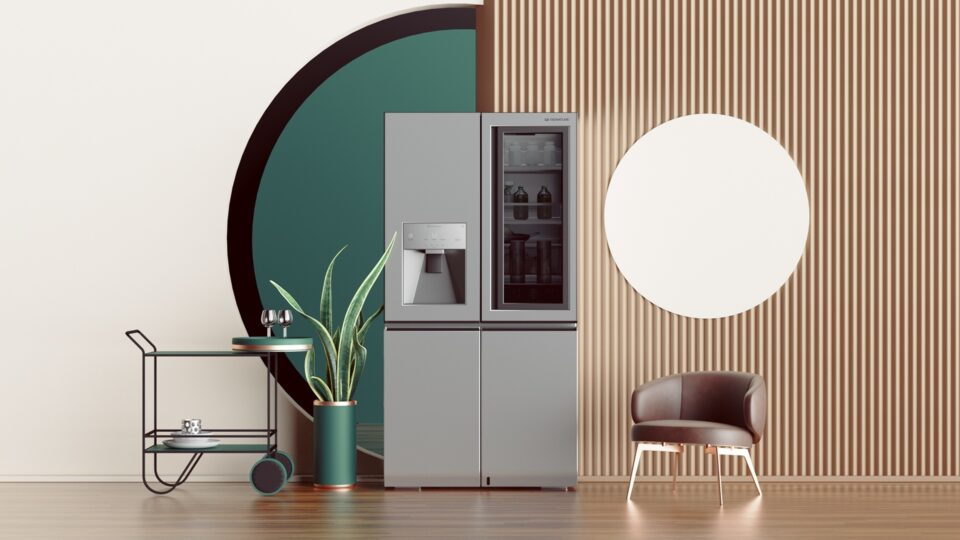 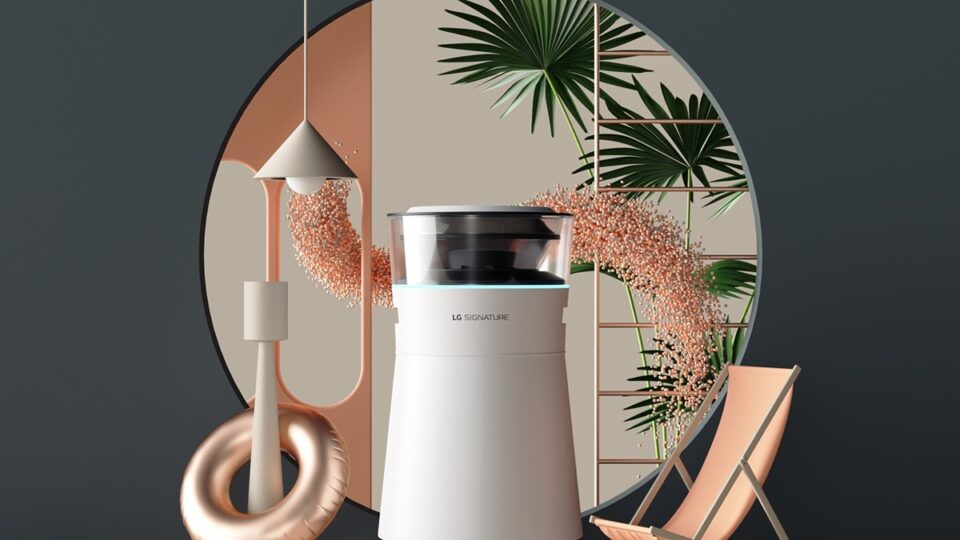 Peter Tarka said he did not license anyone of Xiaomi to use his artwork, especially using them to advertise. “I can be 100% sure that they have used my drawings, because everything is exactly the same. They just changed a little to act ‘steal’ this doesn't become too obvious ”- Tarka said.

Currently, Xiaomi immediately removed the image from its website in Spain. Even so, the Chinese manufacturer has yet to give any formal feedback on the issue, as well as an apology to designer Peter Tarka.