In the past few days, we have seen quite a lot of information about Xiaomi's upcoming mid-range mobile model, Mi CC9 Pro.

Just a few days before the launch, Xiaomi has just released an official teaser to confirm the processor that Mi CC9 Pro uses.

In addition, the new teaser of Xiaomi again confirms that Mi CC9 Pro will have 5 rear camera setup, while the front only has 1 single camera. Speaking of the rear camera, Xiaomi Mi CC9 Pro is on its way to becoming the first commercially available smartphone with Samsung's 108MP main camera. 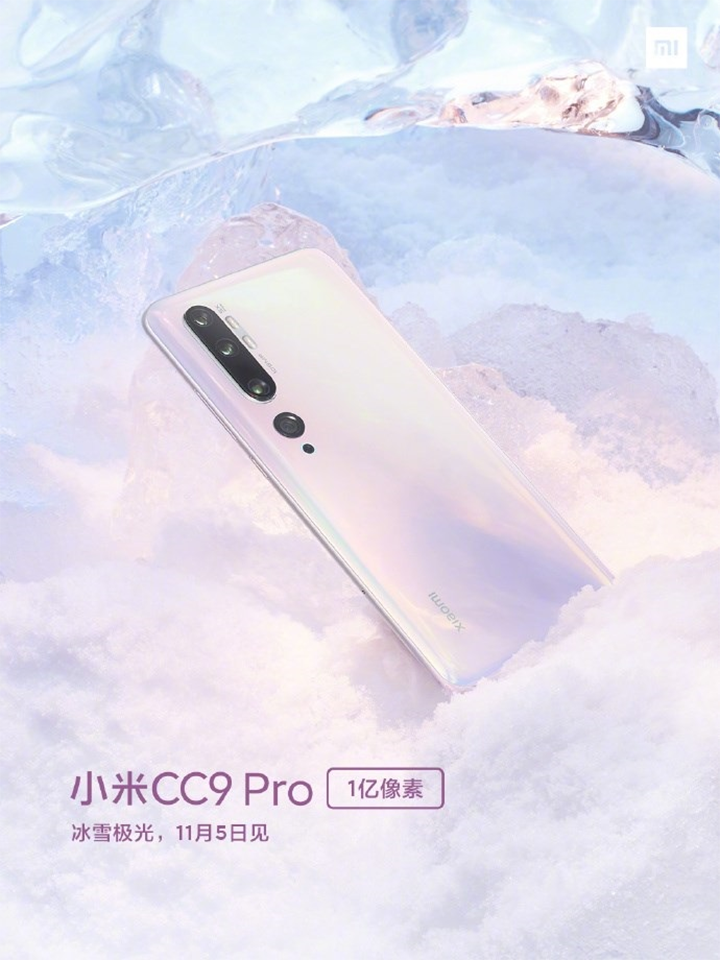 The phone will also be available in multiple color options with a premium glass back. At the front, the Mi CC9 Pro is expected to have a 6.47-inch AMOLED screen, protected by Gorilla Glass 5 and integrated fingerprint sensor below. Notably, this phone is also said to own a high-capacity 5,260 mAh battery, supporting 30W fast charging.

Expected, Mi CC9 Pro will be released on November 5 here. Unfortunately, the price of this phone has not been confirmed.

Borderlands 3 – Cross-play finally available, but not for everyone

The consumption upgrade of China’s Generation Z will give rise to new trends in the game industry?