With the ambition of leading the smartphone market worldwide, Xiaomi will have to try harder not only in the domestic market, but also in Western markets.

Surely one of us also knows the brand Xiaomi is famous for its low-cost product lines but still fully meet the needs of users. From smartphone devices to smart utility devices, all are launched by Xiaomi with a low price but high quality orientation.

In addition to the Chinese domestic market as well as the surrounding areas in Asia, Xiaomi last year also officially entered the European market and expanded its production and distribution scale in the fertile market. this. Meanwhile in the US, Xiaomi is still "struggling" with the plan to step into this market by strict policies from the US Government.

However, Redmi's CEO, Mr. Lu Weibing, recently announced a new plan with the ambition to "dominate" the global smartphone market.

At the present time, China is not the first and only market that the Redmi brand, the sub-brand separated from Xiaomi, is aimed at. Xiaomi is also ambitious to conquer the Indian market, where Xiaomi device market share is up to 10% more than rival Samsung. This is a good result, but still below the "monopoly" expectation of Mr. Lu Weibing's Indian market.

Currently, Xiaomi and Redmi are holding 29% of the smartphone market share in India, and to achieve 50% market share as expected, it will need to nearly double sales. This is certainly not a simple goal, but it does not make it difficult for Xiaomi's newly launched product lines to receive the majority of users' support, such as the Redmi Note 7 sold. 2 million units in India alone. Not to mention the upcoming Redmi K20 duo. Since then, the company's goal of holding 50% market share is getting closer. 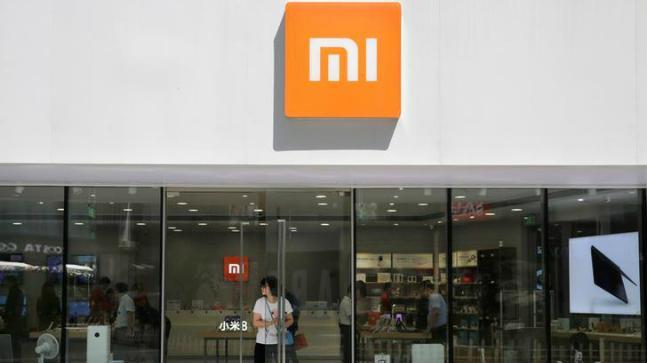 The "hegemony" of Xiaomi does not stop at Asian countries. Both Xiaomi and the Redmi brand are all intending to go deep into Europe despite the gap with the top three manufacturers, Samsung, Apple and Huawei. Huawei's ban in the Americas may affect more brands from other China, especially Xiaomi.

After all, everyone will have their own ambitions and desires, so will Xiaomi. We cannot deny that its equipment is really good. For basic users, they only need a device that satisfies all the necessary needs, and Xiaomi has done a really good job.