‘Would you like to drink Jimin coffee together?’ BTS Jimin, transformed into a romantic barista.. A dazzling boyfriend beauty ‘heart, stop, attention.’ 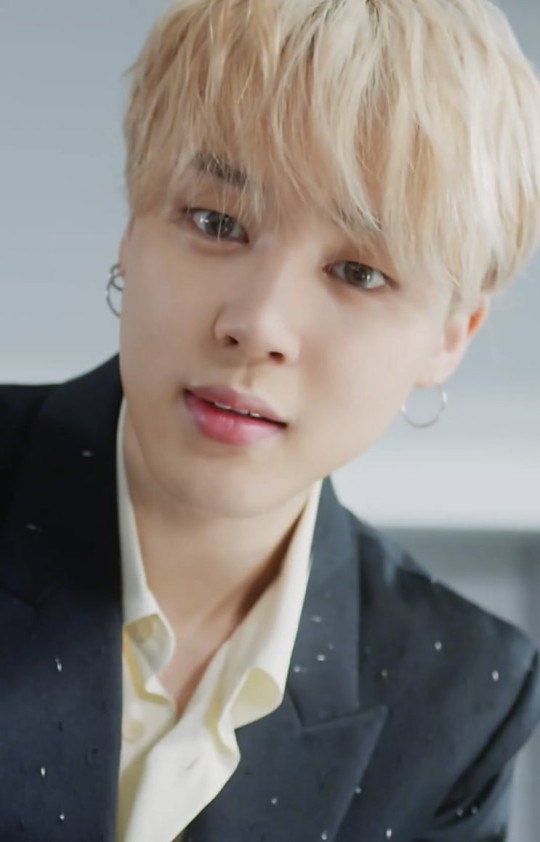 BTS JiminBTS Jimin captured the hearts of fans by transforming into a handsome barista like the male protagonist of a romantic movie.

‘smash’, operated by SHOWROOM Co., Ltd. of Japan, is a service that streams short vertical videos specialized for watching smartphones. The video released this time shows BTS members spending their holidays in the virtual city ‘smash.city’.
‘Smash’ was the first to reveal Jimin’s leisurely morning time.

Jimin appeared in the kitchen lit by the morning sun with a sweet smile with both hands in his pockets with the caption ‘8:00 am’ announcing 8 am. Jimin attracted attention with his dazzling blonde hair that shined even more in the sunlight. Here, a pastel-toned yellow shirt and a black suit with white polka dots added to Jimin’s charm. 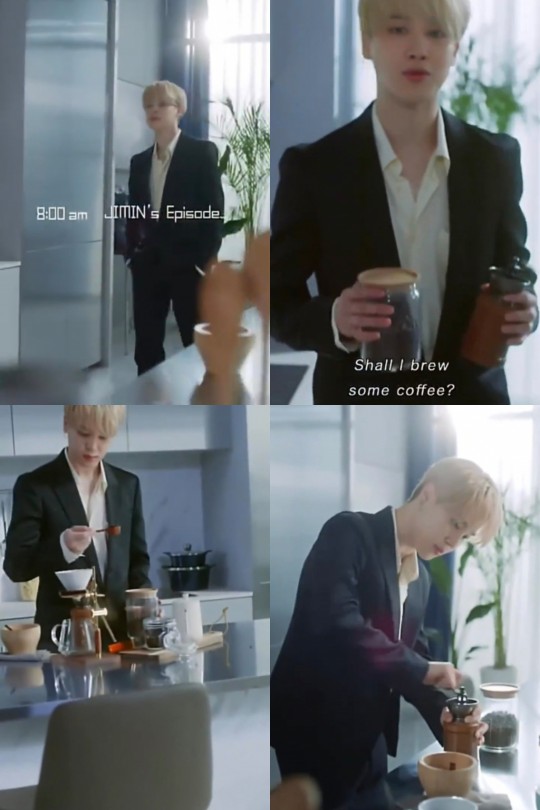 BTS Jimin
Jimin first tickled his ear with a soft voice saying, ‘Shall we have a cup of coffee?’ In addition, Jimin sang ‘Life Goes On’ with a low hum and made the fans flutter with his boyfriend-like image of preparing morning coffee by grinding coffee.

BTS JiminJimin put coffee on the filter paper in a natural motion, carefully poured hot water, and even captured the fans watching by creating a romantic atmosphere like a scene in a movie with a loving command to ‘be delicious, be delicious’. 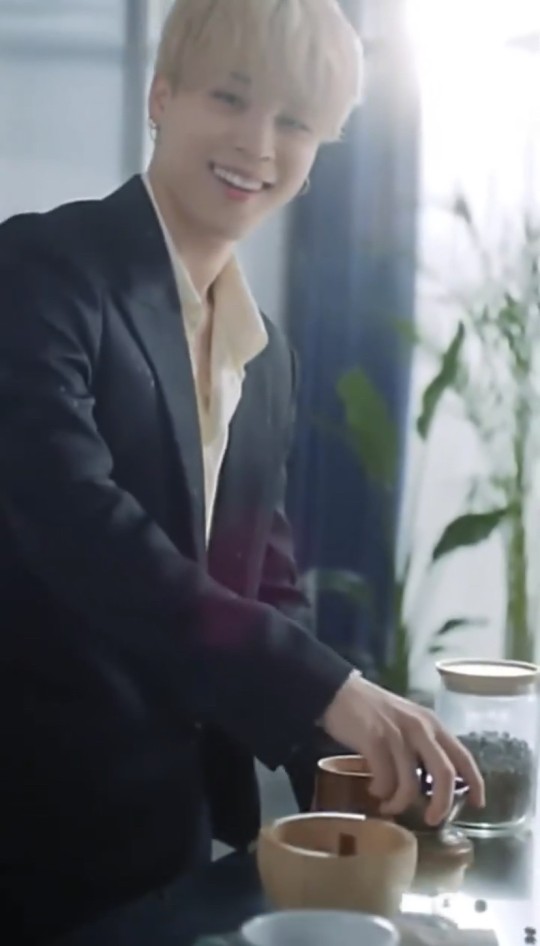 BTS JiminJimin divides the brewed coffee into a cup, and in a soft, sweet voice like a sweet cream on top of the coffee, ‘I think it tastes better because it is ground coffee’, ‘It will taste better if we eat it together’, ‘Would you like to eat it together?’ In a dreamlike atmosphere, as if the male protagonist in the movie was applying for a date, the excitement index of the fans increased. 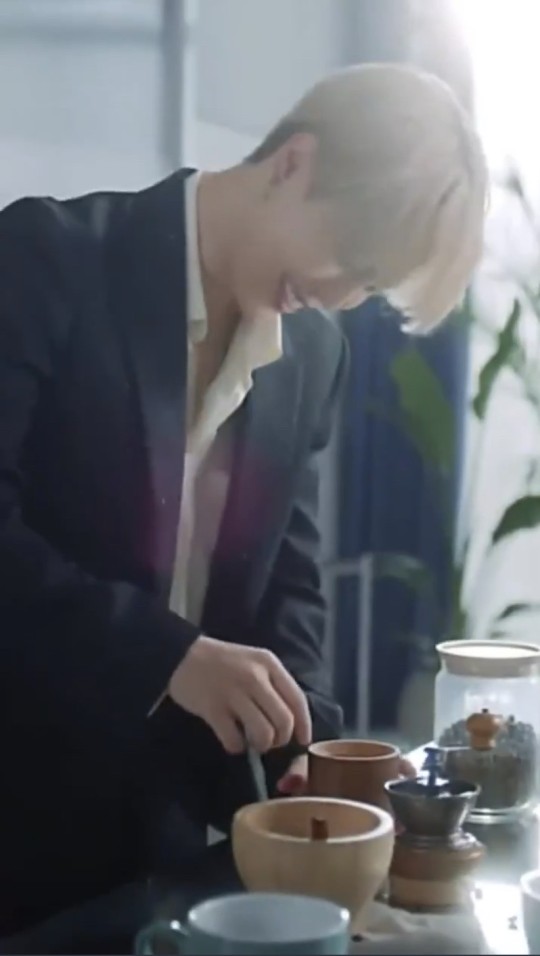 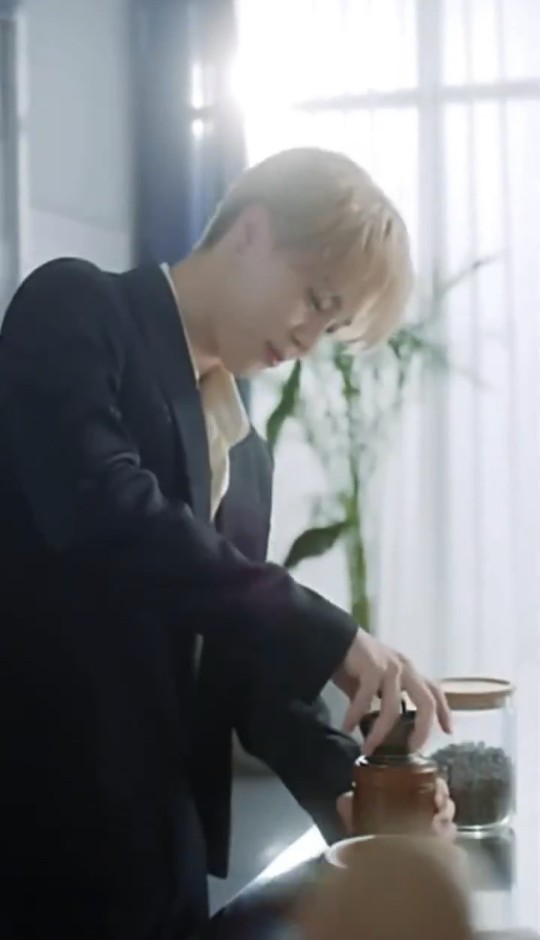 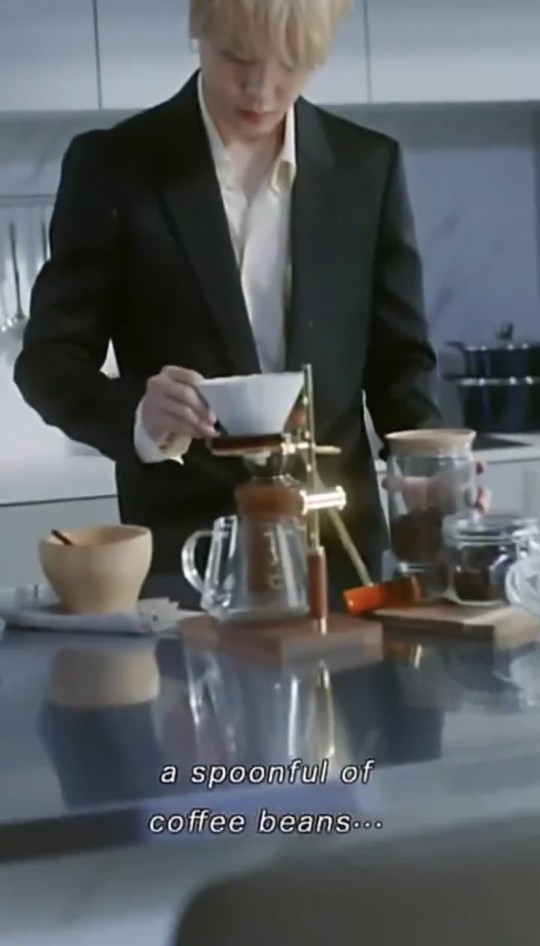 BTS JiminAfter the video was released, fans commented, “It’s the best romantic movie”, “The handsome male lead smiled at me”, “We welcome you whenever you are with Jimin”, “Don’t laugh like that”, “You’re in charge of my heart”, “It’s so sweet that it melts away I’m sure”, “Jimin oppa like the scent of morning coffee”, “Your eyes are strong with fantastic unrealistic visuals”, etc., expressing excitement. 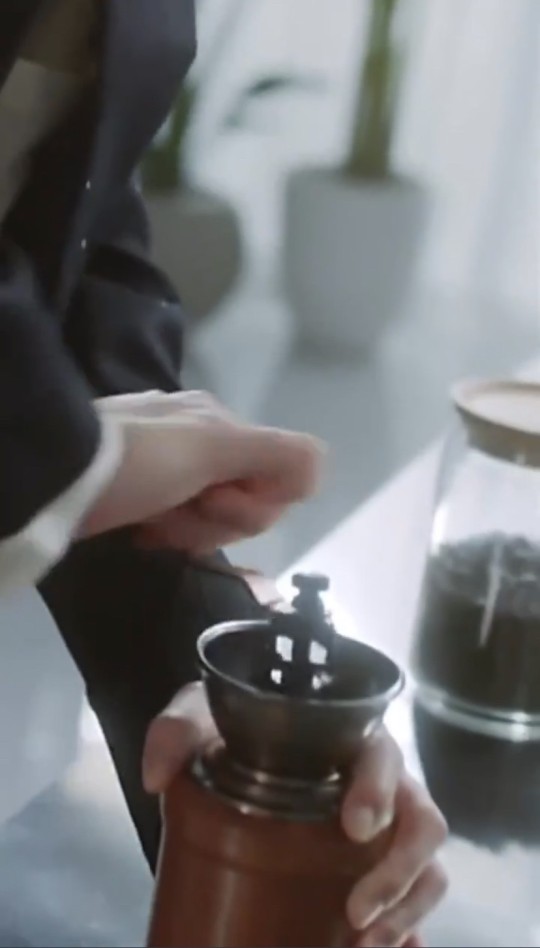 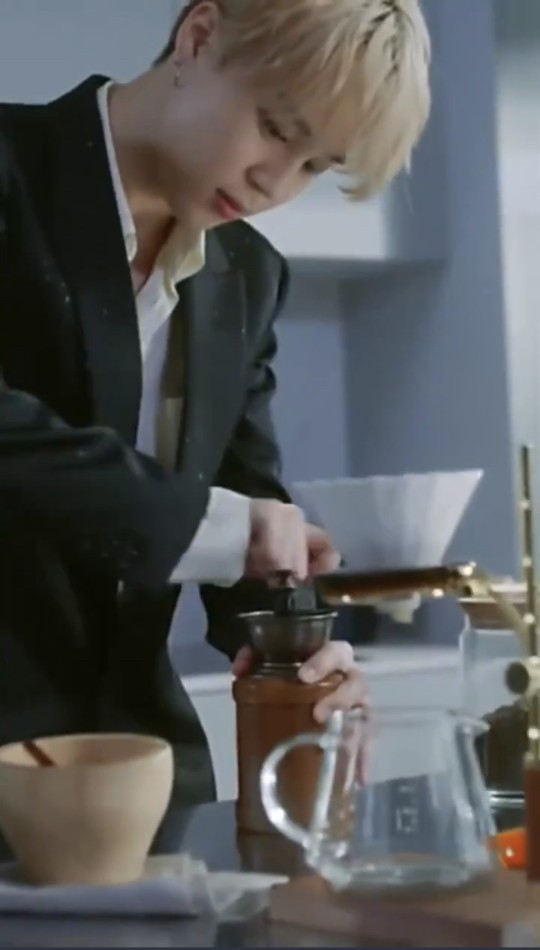 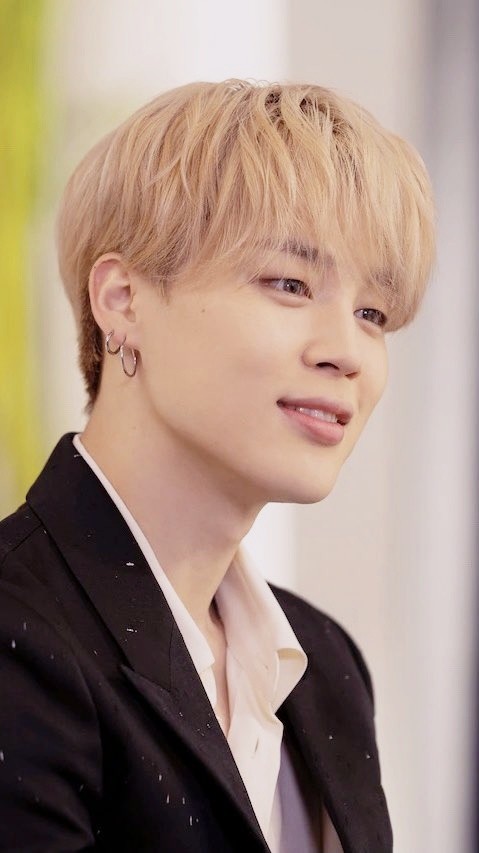