World science join hands to reject rumor corona virus is a product from the laboratory, supporting doctors who are fighting outside the “front line”


“Such conspiracy theories will do nothing but cause panic, spread rumors and prejudice that endanger global cooperation to fight the virus.” – excerpts from a letter to scientists published in The Lancet.

The Covid-19 epidemic caused by the new strain of corona virus (SARS-CoV-2) is making very complicated changes. Although we have seen glimmer of hope as the number of new infections in China is gradually narrowing, there are beginning to appear more powerful outbreaks around the world, such as South Korea, Italy and Iran. 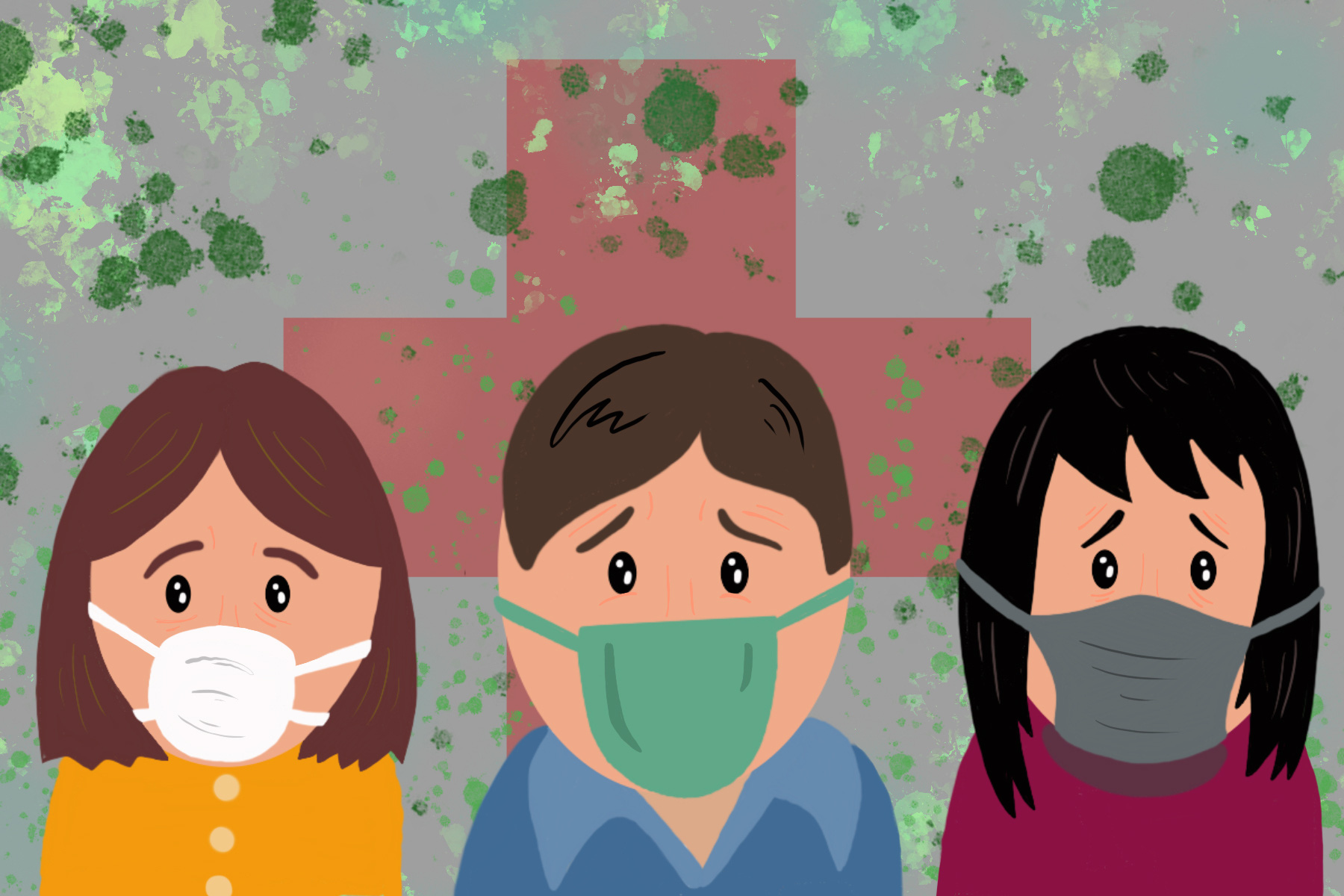 In addition to the evolution of the epidemic, the world also faces an equally serious problem, which is false and inaccurate news – or fake news that appears rampant, causing confusion for public opinion. In this situation, the scientific journal The Lancet published a letter from major researchers around the world, refuting the rumors surrounding the Covid-19 virus and expressing support for the doctors. are risking day and night fighting against epidemics outside the frontline.

The letter was signed by 28 scientists, headed by Charles Calisher – an expert in infectious diseases research at Colorado State University (USA). The message content is as follows:

“We are public health scientists, closely monitoring the disease of the new strain of corona virus (Covid-19) and are extremely concerned about the impact on the health and safety of the world. We observed Chinese scientists, public health experts and health professionals who worked incessantly and effectively when quickly identifying the germ behind the disease, and at the same time offering important solutions to minimize the impact of the epidemic, as well as publicly and transparently sharing the results to the community.

This document is ours to accompany all scientists and health experts in China who are risking to save lives and protect global health in the context of the Covid epidemic – 19 is going on. We unite, join hands with our Chinese counterparts on the front lines to combat the threat of the new strain of virus.

However, the data is quickly, publicly and transparently updated currently threatened by rumors and false information about the origin of the virus. Together, we are strong dismissed conspiracy theories that Covid-19 had no natural origin. Scientists from many countries have published genetic analyzes of the SARS-CoV-2 virus, and all have concluded that the virus originated from the wild, just like any other pathogen. This conclusion was also endorsed by a letter from the president of the American Academy of Science, Technology and Medicine, with contributions from many other health experts.

Such conspiracy theories would do nothing but cause confusion, create rumors and prejudice that endanger global cooperation to fight the virus. In response to the call of the Director-General of WHO, we support scientific evidence and join hands to eliminate false and misleading information. We want you – the scientists and medical experts in China to understand that we are here, united to fight this virus.

We call on those who want to join in supporting scientists, public health experts and health professionals in China and Wuhan in particular. Join hands, protect colleagues outside the frontline.

We all agree. In support of this message, please sign our mail here. “