Without Google Photos? See five alternatives to the service

Google Photos is a service widely used to store photos and videos in the cloud in a practical way. However, after the announcement that it would be billed in June, many users began to wonder what would be the best alternative to the service. Below, we list five options that can help you make the best choice. 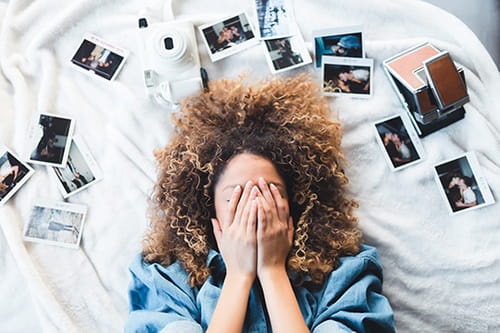 Since arriving in Brazil, Amazon has won many customers, especially because of Amazon Prime, which offers many advantages to its subscribers. Amazon Photos is a company service for storing photos and videos taken with your phone in the cloud.

Amazon Prime subscribers have unlimited space to save photos in the cloud and 5 GB for videos. Those, on the other hand, who do not have the Prime subscription have 5 GB of free space in the cloud for photos and videos.

Terabox offers up to 1 TB of free space for its users. It works like a common cloud storage service for files, but it is also able to automatically find your videos and photos to store on the internet.

Free, it is available for Android / iOS.

Flickr is an old acquaintance of those who store photos on the internet. Although it does not specify the “how much space” its users have, it offers a free plan that allows you to store up to 1,000 files between photos and videos.

Microsoft’s OneDrive is another useful service for storing photos and videos in the cloud. Its organization, in general, is very effective and even allows the management of Office documents.

Your free plan gives you only 5 GB of space. However, the service offers several plan options and a generous space for those who subscribe to Office 365.

OneDrive is available for Android / iOS.

This option merges two applications to obtain the best results. Autosync is an app that can be used to send files to different services in the cloud automatically.

Piktures, on the other hand, is capable of showing, in an organized way, your photos and videos stored in different services in the cloud, in just one place.

To use these two applications and their functions, it is necessary to purchase a license from them. Both applications are only available for Android.

After Yang Mi, baby also began to star in siblings love drama, 12-year-old Xiao Xianrou is so cute and handsome!