On the evening of June 24, Microsoft officially released a new generation of Windows 11 operating system. The system adopts a brand-new interface design. It has a very big change from the current Windows 10 interface. At the same time, new features have been added. These changes will be The user brings a new experience. The start menu of Windows 11 is no longer the design of the previous software and dynamic tiles, but a shortcut window for commonly used applications. The change of the start menu also requires users to adapt in the early stage.

Windows 11 not only brought changes in the interface, but also upgraded the operation to make the new system more convenient in touch operation. In the demonstration, Microsoft showed the effect of Windows 11 on tablet devices.

When running Windows 11 on a tablet device, you can operate it with your fingers and a stylus. The new interface will be more convenient when touching, and the window size can be adjusted at will. When in use, Windows 11 also supports virtual small keyboard operations, which will also bring convenience in operation. 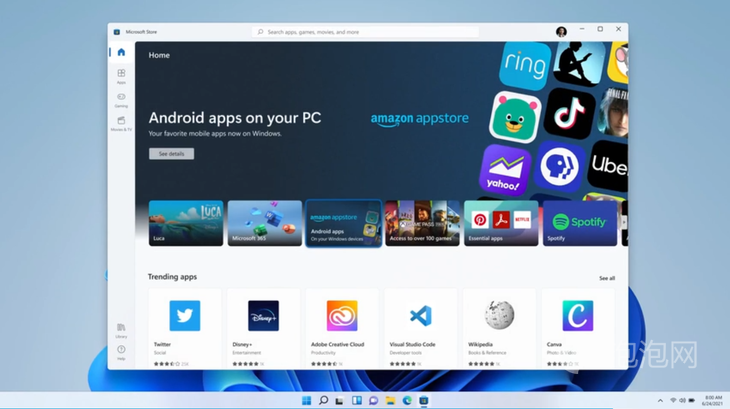 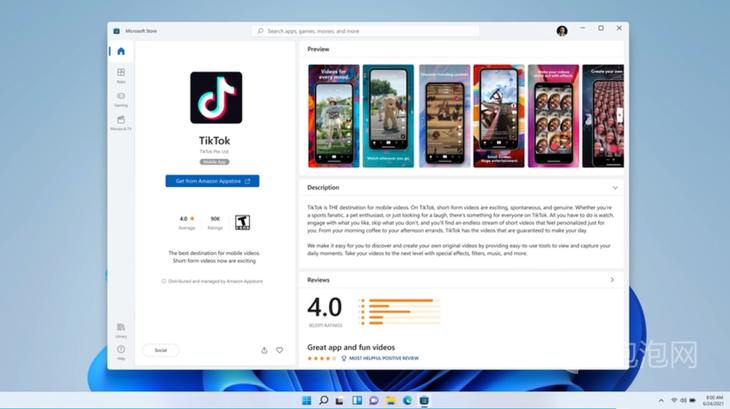 Windows 11 also supports Android applications. Users can download them directly from the Microsoft Store. In this way, tablet devices equipped with Windows 11 can also become Android tablets. Not only can they meet the needs of Android users in touch, but also rely on Windows 11. The system will also make tablets a more efficient productivity tool. 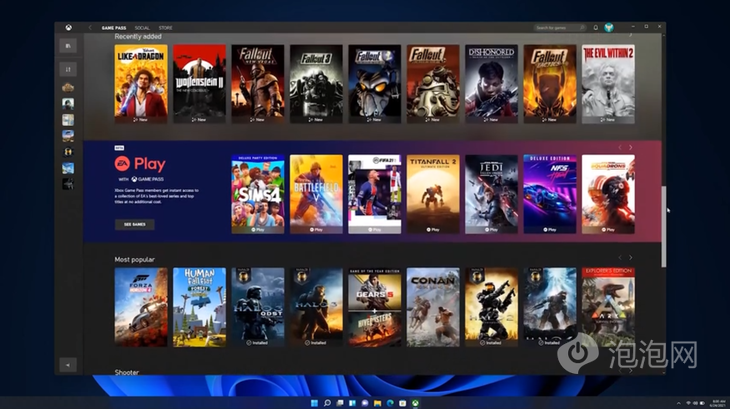 In the future, users can download Xbox games directly in Windows 11, and Microsoft will continue to update the content in the game library. In view of the fact that the Xbox Game Pass service has not yet been provided in China, in the future, the domestic Windows 11 system may also postpone the activation of this function.

At present, everyone downloading applications may be installed through web search, and rarely use the application store that comes with Windows to download. In Windows 11, Microsoft redesigned the app store and rebuilt it from the ground up, thus completely changing the app store. 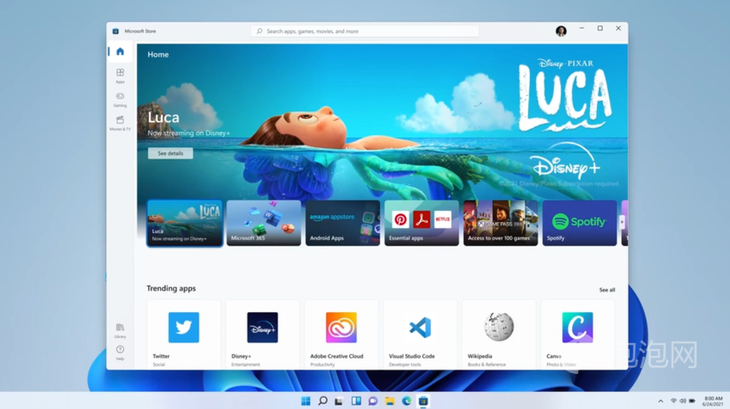 5. Some other minor changes 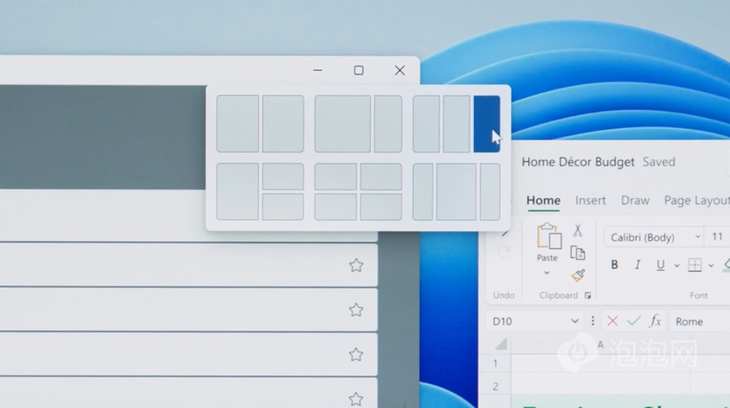 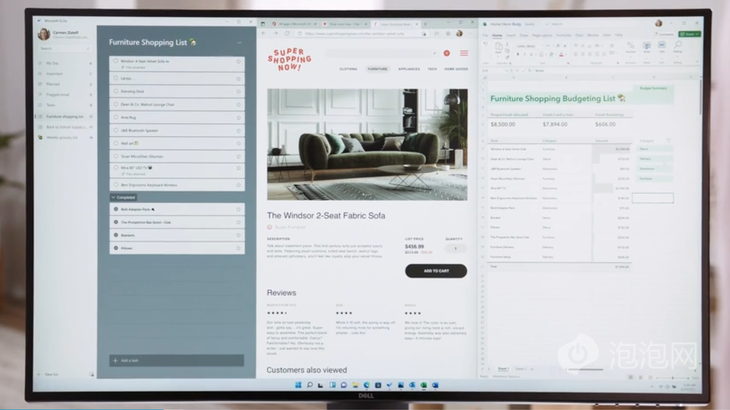 Windows 11 is optimized for multi-screen display and provides a variety of different split-screen modes. 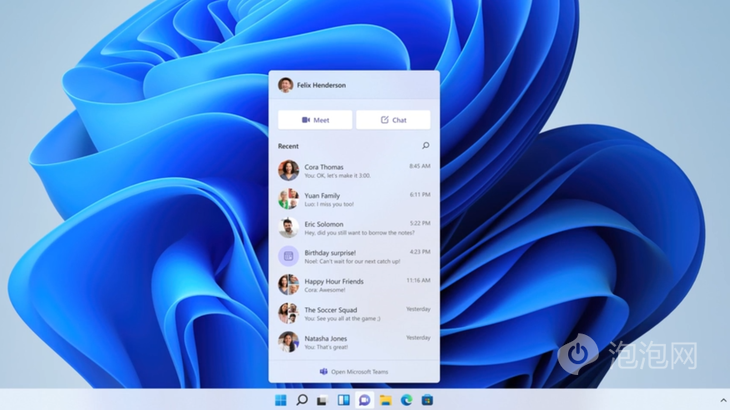 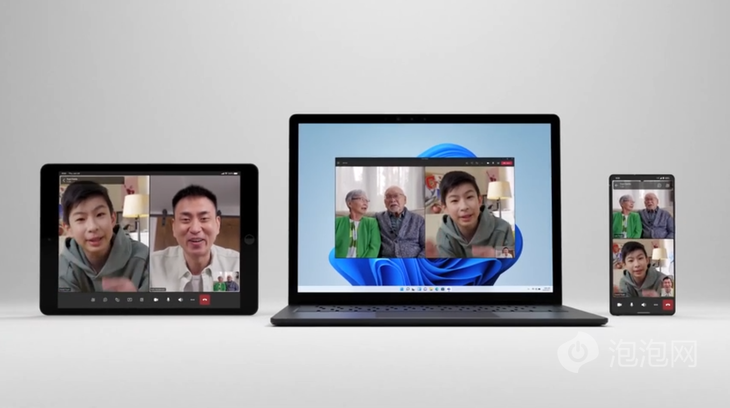 Windows 11 integrates Teams, which can be used for communication such as chat and video, and is compatible with the Android platform and the iOS platform.

Windows 11 has also been optimized for system updates. The official said it will be streamlined by 40% and there will be no frequent upgrades.