Will Apple launch AirPods 3 with water-resistant features later this year?


Apple seems to be planning to release third-generation AirPods with water-resistant capabilities later this year.

According to Wedbush analyst Daniel Ives, after the first two generations of AirPods without water or IP-rated dust, Apple finally brought this feature to the next generation of AirPods.

In addition, Ives said the new AirPods will be released at the time of this year's shopping season and may also come with some unspecified design improvements. Previously, AirPods 2 had a design almost identical to its predecessor when it was released.

Reportedly, Bloomberg Mark Gurman was the first to share Apple's route for new AirPods. In February 2018, he said Apple was working on new AirPods with the help of Hey Siri, which was released in March 2019 after a delay. In June 2018, he reported that Apple is working on another AirPod pair that has water and noise reduction capabilities.

Gurman also said that Apple is developing an over-ear headset with noise canceling feature that will be available early this year. The headset is said to have "studio quality" and is likely to carry the Apple brand instead of Beats. 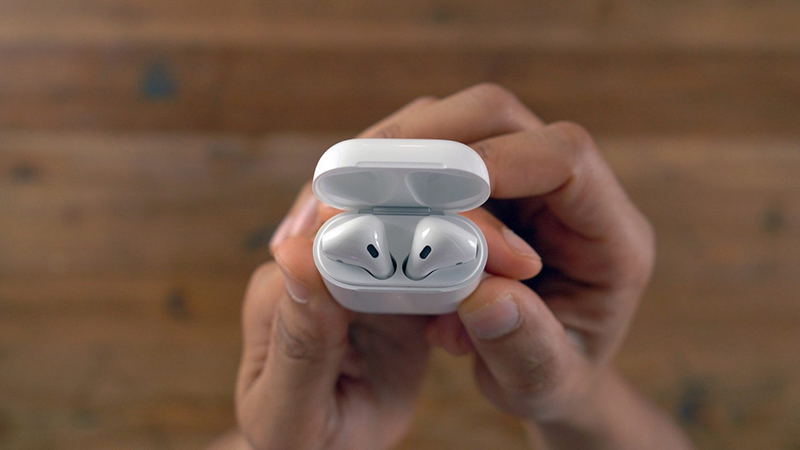 In April, reputable analyst Ming-Chi Kuo said two new models of AirPods could be mass-produced from the fourth quarter of 2019 to the first quarter of 2020. One of the two models will have a completely new design and a higher price than AirPods 2, which starts at $ 159.

Both new AirPods 3 models are said to apply the new System in package (SiP) technology to improve assembly rate, save space and reduce costs.

How to use Fake Voice to change the voice