As of this writing (May 2021), the brand-new Wiko Power U30 comes to us straight off the factory assembly line. A budget-friendly addition to our Essential segment of smartphones, the Wiko packs a large 6.82-inch HD+ display and a triple-camera setup.

Our engineers lost no time putting the Wiko Power U30 through our comprehensive Battery tests; what follows are its most important results.

The Wiko Power U30 racks up an overall Battery score of 86, which puts it just two points behind our current first-place device, the Samsung Galaxy M51. The Power U30’s performance for Autonomy is the best in our database thus far, and it achieved an excellent score for its discharge rate (a sub-score of our Efficiency attribute) as well. However, it comes with a quite small charger that struggles to fill up its big battery in a timely way.

We compared the Wiko Power U30’s performance in several key categories with another device in the Essential segment, the Vivo Y20s, and also with a device in the Advanced segment (200-399€), the Motorola Moto G9 Power; battery capacity, charger, display type and resolution, and processor specifications for all three devices are shown in the table below.

The Wiko Power U30’s overall Autonomy score of 98 puts it into the top spot among all devices we have tested thus far, crushing most of the competition across all segments, with only the overall Battery leader coming close (the Samsung Galaxy M51 with 96 points; both the Motorola Moto G9 Power and the Vivo Y20s are next in line with 78 and 76, respectively). Let’s take a closer look.

Our engineers characterized the Wiko Power U30’s stationary performance as “massive,” which is no exaggeration, as the Wiko provided power over the course of 4 nights and 3.5 days in our TUS testing. That’s 14 hours more than category third-place Vivo and 19 hours more than the fourth-place Motorola. 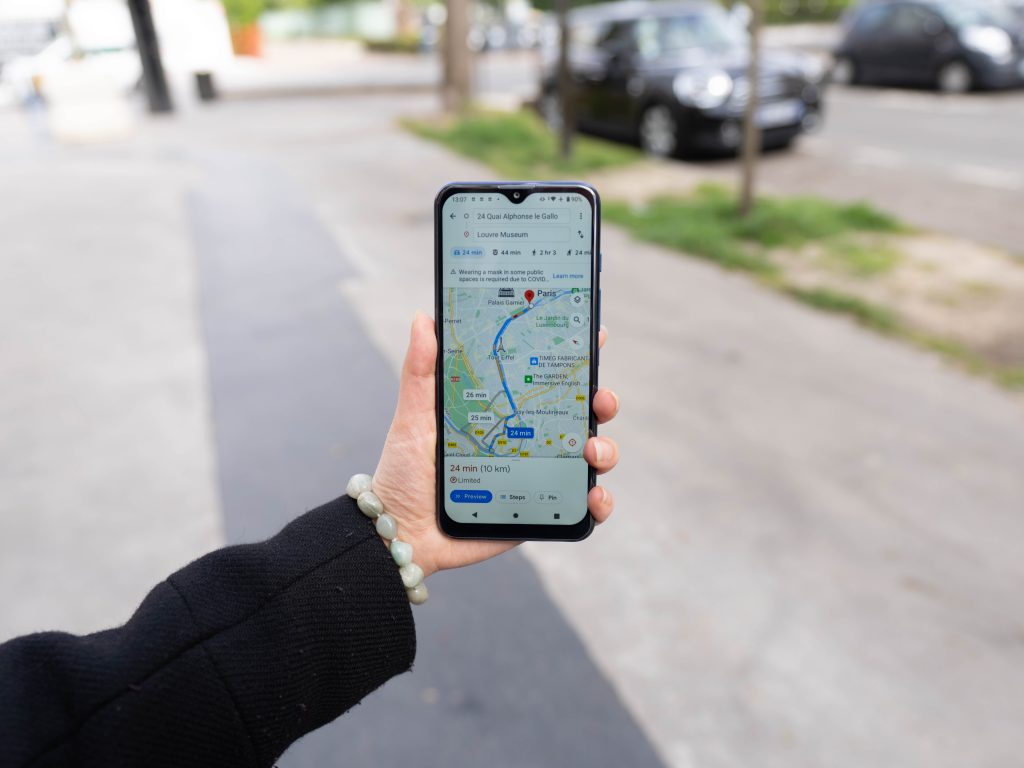 Using the Wiko Power U30 with GPS navigation

Just as it did in our stationary testing, the Wiko Power U30 put in a good performance in all of our on the go tests. Though the Moto G9 Power did better than the Wiko in nearly all use cases, all three devices placed in the top 5 across our entire database to date.

The Wiko Power U30 turned in good performances in all our calibrated use case tests — better than its two competitors in all areas — except for making phone calls, where the Motorola Moto G9 Power offers some 20 hours more!

(While only peripherally part of our testing, our engineers noted that the Wiko’s display screen was quite low in auto brightness mode. While this saves battery life, it can affect the user experience, especially outdoors; further, our tests show that the Wiko handles display power consumption well, so the too-low brightness setting seems unnecessary.)

The DXOMARK Battery charging score is composed of two sub-scores, Full charge and Quick boost. Full charge tests assess the reliability of the battery power gauge; measure how long it takes to charge a battery from 0% to 80% capacity and from 80% to 100%; and measure how long and how much power the battery takes to go from an indicated 100% to an actual full charge. With the phone at different charge levels (20%, 40%, 60%, 80%), Quick boost tests measure the amount of charge the battery receives after being plugged in for 5 minutes.

Charging was by far the Wiko Power U30’s weakest attribute. The device comes with a 15W charger, which is slightly more powerful than the 10W charger that is commonly provided for phones in the Essential segment, but even 15W is too small to handle such a big (6000 mAh) battery, as the Wiko’s relatively slow charging speeds attest.

Out of its total charging time of a bit more than 3.5 hours, it takes the Wiko Power U30 1 hour 46 minutes to go from empty to 80% full, which is better than the Motorola G9 Power but not quite as good as the Y20s, which comes with an 18W charger and whose battery is 1000 mAh smaller than either the Power U30’s or the G9 Power’s.

It should be noted that it takes the Wiko device about an hour to go from an indicated 100% to being actually full, which is one of the slowest times for “topping off” in our database.

Our Efficiency score comprises two sub-scores, Charge up and Discharge. Charge up is the efficiency of a full charge (how much energy is drained from the wall outlet vs the energy capacity of the battery, as well as the efficiency of the charger and its residual consumption). Discharge is how much current the smartphone drains from the battery when in use (the ratio of battery capacity over autonomy). Better autonomy with a smaller battery means better efficiency.

The Wiko charger’s peak efficiency is a poor 82.7%, putting it below the Vivo Y20s (85.4%) and just slightly above the Motorola Moto G9 Power (which has the worst result). The charger consumes very little power when the phone is fully charged but is still plugged in; however, it consumes more than its rivals when the phone is unplugged.

The Wiko Power U30 had one of the lowest rates of night and day consumption in our database, hence its very high score (second only to the ultra-premium Apple iPhone 12 Pro Max). The other two devices don’t come close.

With its large battery, the Wiko Power U30 racked up enviable scores in our Autonomy tests, and also got very high marks for discharge efficiency. However, it lagged behind in Charging because of its small 15W charger. As a budget device, it lacks many of the high-end features of more expensive smartphones, but if you are looking for a phone that can reliably hold a charge for days at a time, the Wiko more than qualifies.