Why you need to update iPhone to iOS version 14.4

There are many new features added to iOS 14.4 and iPadOS 14.4, together with the new watchOS 7.3 – improved camera, Bluetooth connectivity with new configurations, solved security problems and fixed bugs that significantly improved the experience of Apple devices. Are you curious to find out what’s new in the apple system? Keep reading the article to stay on top of everything in the new version. 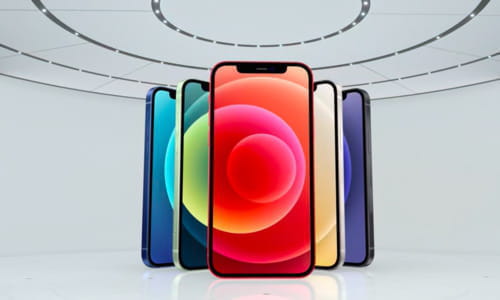 Why is it important to update the iPhone to iOS 14.4?

The first reason to run with the new version of iOS, is related to security, because problems related to the core of the operating system (Kernel) and Wenkit, the Safari browser engine, have been solved.

According to Apple, a hacker application capable of releasing permissions to access Safari run remotely was discovered. In this context, a hacker could take advantage of the vulnerability of the browser to invade the operating system of iOS devices. The security breach has been fixed.

The purpose of the iOS 14.4 update, goes beyond simply adding new functions to the operating system, as it usually did. It also fixed bugs caused by the previous version: 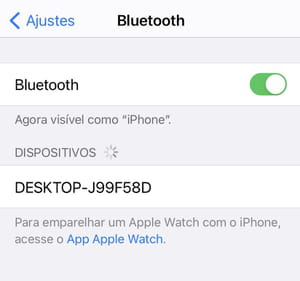 With the new update, bugs reported by users for several months have finally been fixed:

It is recommended to back up the iPhone on iCloud before performing the operation, to prevent data loss if there is a problem with the installation, for example, the sudden interruption of the process.

Generally, Apple sends a notification to devices to notify them that a new update has been released. In this case, just touch Install now in this notification. If, by chance, the notification does not appear, open the Settings > General > Software update. Next, touch Download and Install. Remember that sometimes you need to enter the lock code and wait for the system to be updated: 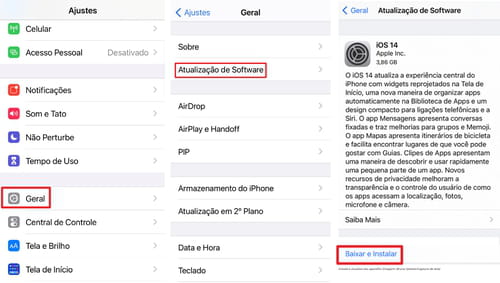 You can choose to Update now or Later. Once updated, the iPhone will automatically restart and already updated.

The update to iOS 14.4 can be performed by iTunes. To do so, connect the device to the computer with the USB cable and wait for it to recognize it. Then, go to resume and Check for updates. Accept the available update and the device will restart, with the update performed,