Why so much data is being leaked in Brazil

In recent weeks, several cases of data leakage have been reported in Brazil. Millions of sensitive information from Brazilian citizens, such as medical history, CPF and telephone number, have been published on the internet and the consequences of these cases can be extremely damaging to people who have now had their data revealed, with the risk of fraud of different kinds. In this article, learn more about leaks and how to know if your data is being used. 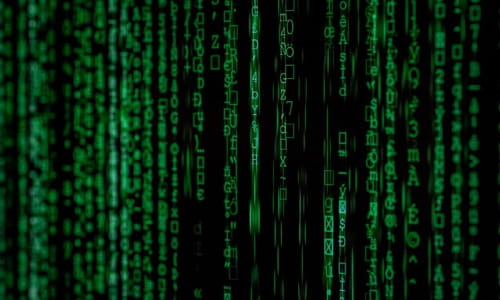 Cases of major data leaks in Brazil have been occurring in recent weeks. First, there were two failures of the Ministry of Health, who exposed information from more than 200 million Brazilians and data on positive testing and hospitalization by Covid of 19 million people.

Subsequently, another leak in the home of 200 million citizens, including even people who have died, came to light. Still without confirmation, the tendency is that the leak has occurred from a database of the credit analysis company Serasa Experian. In this case, the information provided CPF and financial data of the citizens.

Finally, a new alert was issued last Thursday (11) reporting the leak of 100 million phone bills, possibly from Claro and Vivo operators. The data includes dialed numbers and time and minutes of conversations, indicating an important breach of users’ telephone confidentiality. 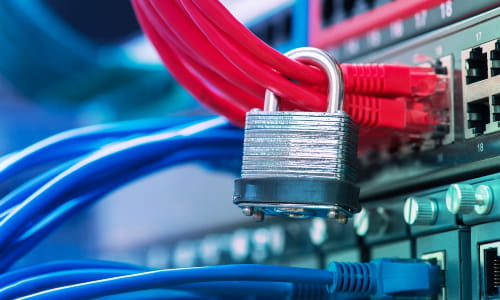 In an exclusive interview with CCM Brazil, Digisystem’s executive director, Wagner Hiendlmayer, commented on the possible consequences of this sequence of large data leaks. For him, the repercussions will be both institutional – for the government and companies – and private, for each citizen.

“At the institutional level, Brazil is already being charged by international bodies to guarantee data security, ”he says, recalling that the right to privacy today is part of human rights. “Commercial agreements can also be difficult, as foreign companies are going to fear sharing data with companies in Brazil in view of this amount of leaked data ”, he adds.

For the citizens, the consequences can also be serious, according to the expert. “Many people now have the fully open life on the network, with number of documents, credit score and call history. This makes room for a wide range of frauds committed by people with bad intentions, ”he says.

Punishments for companies for data leaks

In September 2020, the General Data Protection Law in Brazil came into force. In addition to establishing concepts and an environment for the protection of personal information, the law provides for fines for companies that have leaked data. However, sanctions can only begin to apply from August 2021.

For Hiendlmayer, the implementation of the LGPD has been slow. “The schedule that was presented is timid, with few measures in the short term. In addition, there is little initiative to enable small and medium-sized companies to know how to do this protection ”, he says.

In this scenario, the damage to the image of the companies involved in the leak tends to be the worst punishment, ponders the expert. “A policy of fear should not be installed, but the publicity of these cases can greatly affect a company, as the citizen will think twice before sharing your data with her in the future ”, she points out.

How to know if your data is being used

With the recurring disclosure of data leakage cases, many of them involving even more people than the country’s population, one question among many people is how to know if their data is being used by criminals. According to Wagner Hiendlmayer, knowing this is not simple.

What you can do is use some tools, already existing and created due to these leaks, to make regular conferences. One of them is the Central Bank’s Registrato. Free of charge, the citizen can check all the open bank accounts and contracted financing in your name. When noticing any movement that you do not recognize, the orientation is to immediately contact the institution to correct the error.

Another initiative is from the National Telecommunications Agency (Anatel). Through the Pre Registration service, it is possible to know if prepaid cell lines have been opened with your CPF, which may indicate fraud. 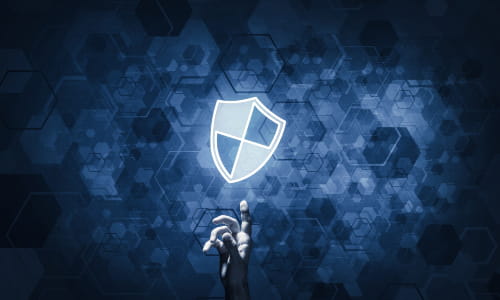 How to protect yourself from data leaks

It is not possible for ordinary people to prevent personal data held by companies from being leaked. However, Wagner Hiendlmayer lists some measures that can be taken to avoid problems arising from these leaks. First, you must select carefully the companies with whom we share our data.

“There are many applications with simple functions, such as a flashlight and a calculator, that require access to countless data, such as calls, GPS and contact list”, He says. “The person needs to be aware of this and not allow his data to be delivered to several companies, many of them totally unknown, without criterion”.

In addition, after these major leaks, attention needs to be redoubled with messages and emails received. “These fraudulent messages tend to become more sophisticated because the criminal will know your operator, bank and services that you use. In other words, be even more suspicious of those messages with payment charges or request for renewal of registration ”, explains Hiendlmayer.