Why should we not rush to buy the latest products from Apple, Google, Samsung? – VnReview


The analysis in this article will calm you down to think about whether to buy the latest smartphones from major brands like Apple, Google or Samsung.

There is the fact that at present, some new high-end smartphone models from major manufacturers offer some new enhancements, but come with a huge price tag.

In 2017, Apple opened up the trend of exorbitant high-end smartphone with the launch of iPhone X for up to 999 USD. Many people were really shocked with this device because of design changes, especially rabbit ears, which made many people feel detested.

However, it is surprising that Apple's strategy of pushing high prices from about 600-700 USD to 1000 USD is effective. There have been many people who spent up to thousands of dollars to own a new device from Apple. Not only because the strange design was first on the iPhone line but also because the Apple brand value was too big.

According to the Bussiness Insider, Apple's strategy shows that efficiency is also at the time of other firms learning. For example, Google, LG and Samsung. If Google released Pixel 3 XL version with rabbit ears and a price of 900 USD, LG with ThingQ V40 model also cost up to 950 USD. Especially Galaxy Note9 when new to the shelf has a price up to 1000 USD.

In other words, Apple has inspired the industry to adopt a product pricing strategy. So it would not be surprising if other manufacturers also followed Apple, raising product prices to remain competitive with the iPhone.

However, the side effect of learning according to Apple is the starting price of many popular high-end smartphone models from Samsung, LG or Google will be high. 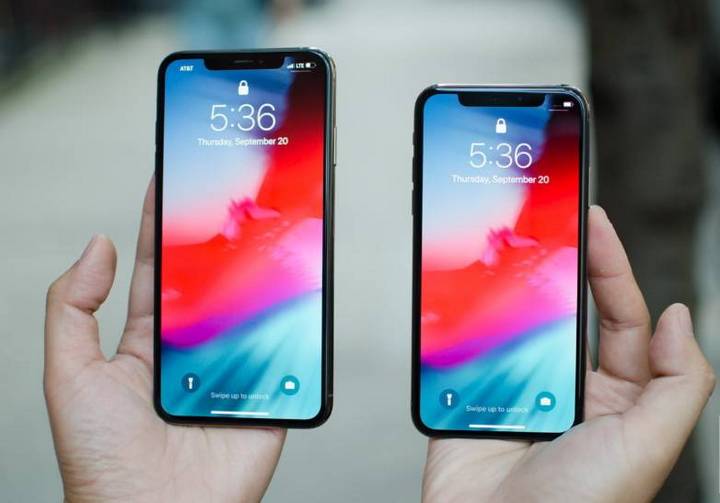 Firms will argue that higher prices are reasonable because smartphones will work better, look better and have more functions. That is not to mention that the price of components is also increasing, so the price of finished products will be higher.

However, these arguments are not always accurate. In fact, many Chinese smartphone firms have shown the opposite. High-end smartphones can still own a reasonable price. The best example is the OnePlus 6T model, which costs only $ 550. Or even Xiaomi's Mi 9 model only has a starting price of 480 USD for the highest version. Recently, the Redmi K20 Pro model has only a starting price for 8GB RAM + 256GB internal memory, which falls to 436 USD.

So the idea that paying a lot of money to get the best experience on smartphones is sometimes not true. In today's saturated market, even if you have little money, you can still buy a good smartphone as desired.

No need to affirm further, large firms clearly have abundant budget for advertising activities. As a result, their high-end products can reach a wider audience.

Not to mention, these companies are also very interested in after-sales and customer care activities. Users using high-end products from Apple, Samsung or Google are guaranteed to receive the latest and continuous software updates for many years.

In terms of availability, high-end smartphone models of large brands are also widely available in many places than lesser-known or emerging brands. Therefore, if you own a high-end smartphone from big companies like Apple, Samsung, and Google, try to keep it running as long as possible.

If you decide to upgrade to a newer version of the high-end smartphone model you are using, you may have to pay more than the original purchase amount. By following the current trend, the price of high-end smartphones from major firms can only increase but is difficult to reduce.

If you really need a new high-end smartphone right now, consider it a worthwhile investment.

Of course no one forbids you to spend less money on other high-end smartphones at a low price like Mi 9 or OnePlus 6T. But consider your purse carefully before deciding to buy a high-end smartphone because the current market has a lot of attractive options. 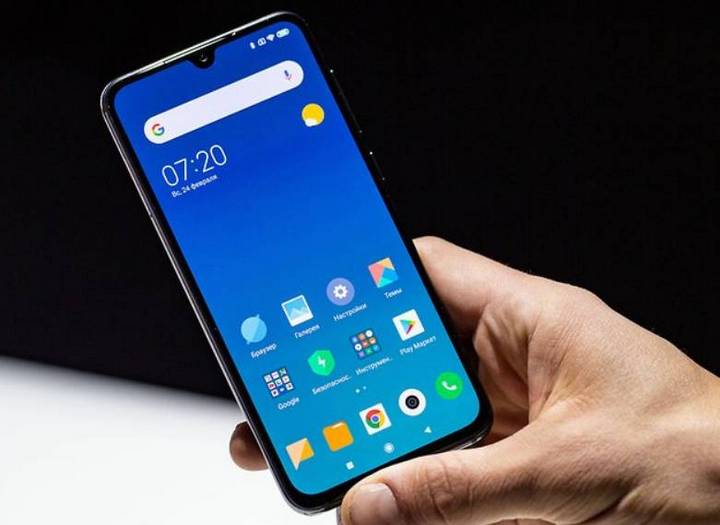 Finally, you don't need to care about something big, but remember to protect your high-end smartphone as durable as possible. Always preserve the battery in an appropriate way, avoid using the battery too many times, charging properly and remember to set the screen brightness accordingly. Absolutely limited to drop because if dropped, you will have a reason to buy new machines with increasingly expensive prices.

Advice for those who are in front of buying the latest high-end smartphones, let's list out all the things you need in such an expensive machine.

If what you listed is not enough to convince you to believe, you need to have it at all costs, the answer is to calmly wait for the market. Because knowing where to wait is happiness. On a beautiful day, the smartphone you want will suddenly drop in price or the market appears with another high-end smartphone at a more affordable price.