Why is the Skyactiv-X Mazda engine more capable of saving fuel?


Skyactiv-X engines are Mazda The introduction has the optimal fuel economy. 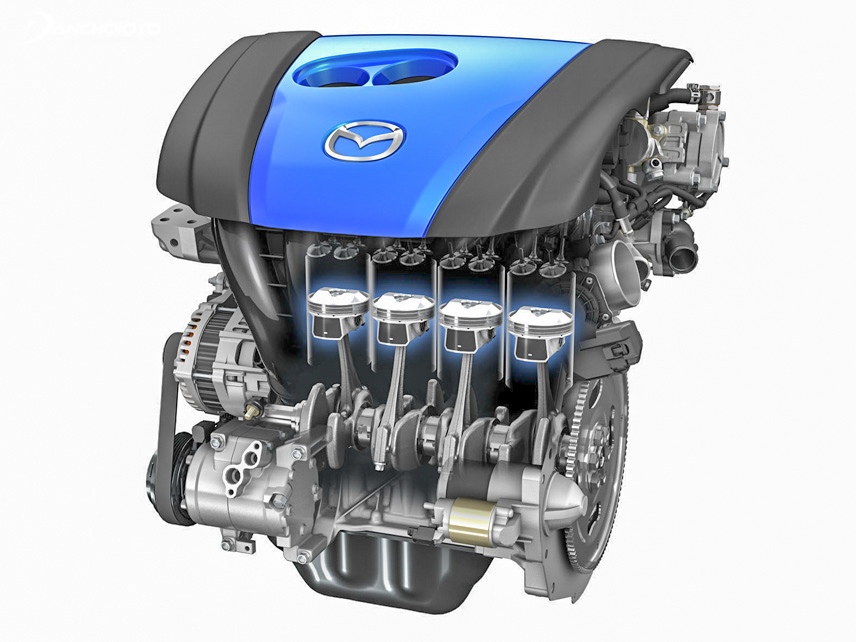 Known as the best gasoline engine in the world, Skyactiv – X engines are a combination of petrol and oil engines. Mazda uses HCCI compression homogenization technology to produce SCCI ignition control start technology based on the advantages of the engine. 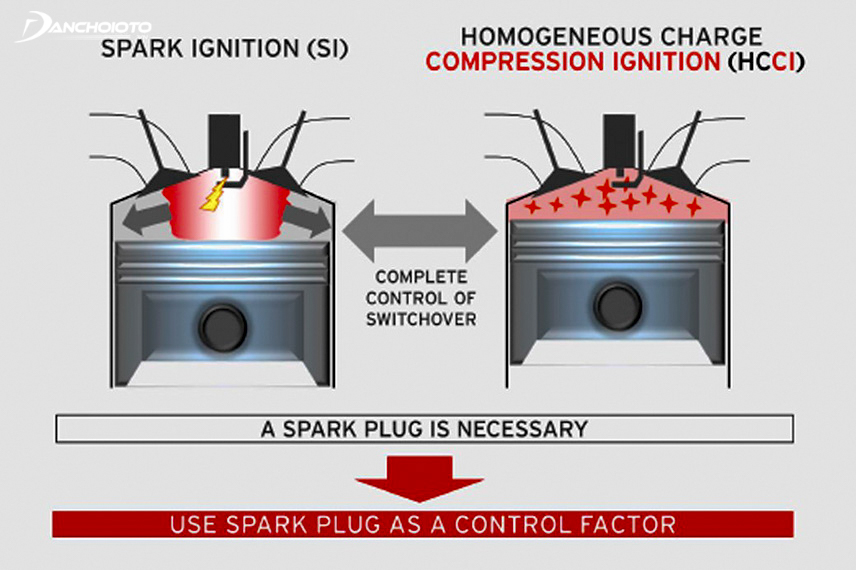 Recently at the Edison Awards 2018, Skyactiv – X engines won the Gold Award for products in the category of engine improvement, competing with other technologies in the automotive, heavy transport and aerospace industries. office.

Why is the Skyactiv-X Mazda engine capable of optimal fuel economy?

The mystery lies in Mazda Skyactiv-X car engine Ignition does not require spark plugs. This process takes place according to a different operating principle than other engines such as the time of injection, compression ratio … While other engines use the traditional ignition method from spark plugs with the disadvantage of short burning time. , the combustion does not take place completely leading to waste of fuel, CO2 emissions into the environment. Principle of operation of the engine Skyactiv-X uses a compact ignition system, a mixture of gasoline and air that is doubled to extreme pressure to ignite naturally without the use of conventional spark plugs. 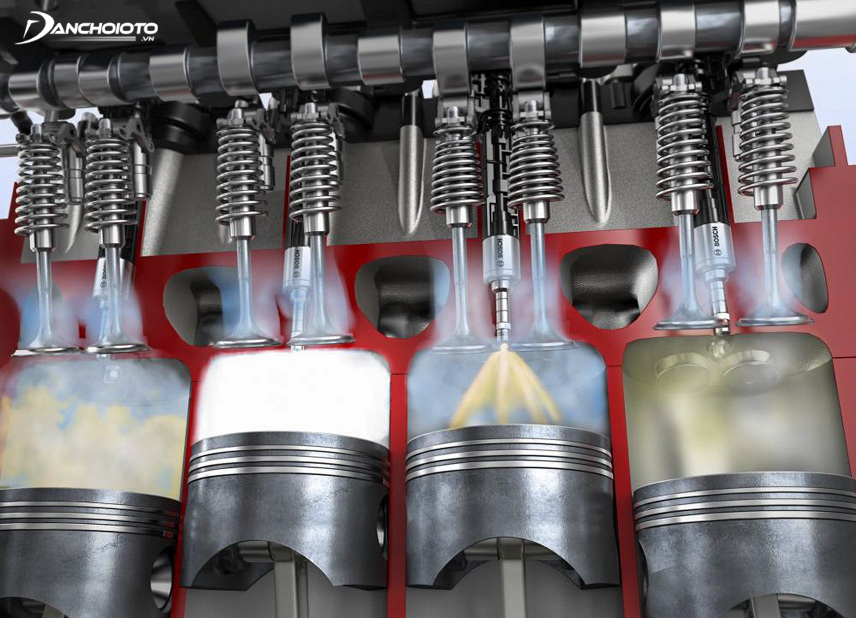 The advantage of Skyactiv-X Mazda engines is the ability to save maximum fuel because the fuel is thoroughly burned, thereby increasing the efficiency of the engine, the engine operates more strongly, along with a large amount of emissions. environment reduced. In addition, Skyactiv-X also has an average production cost, not too high, not much impact on the output price of the product. Although the price increase is not too much when launching the product, the quality of the car is highly appreciated.

Skyactiv-X engine Mazda consumes gasoline should The process of ignition without spark plugs will affect the quality of the combustion chamber because the fuel composition is different from Diesel. So still need the appearance of ignition spark plugs at each cylinder of the engine, forming a spark ignition. 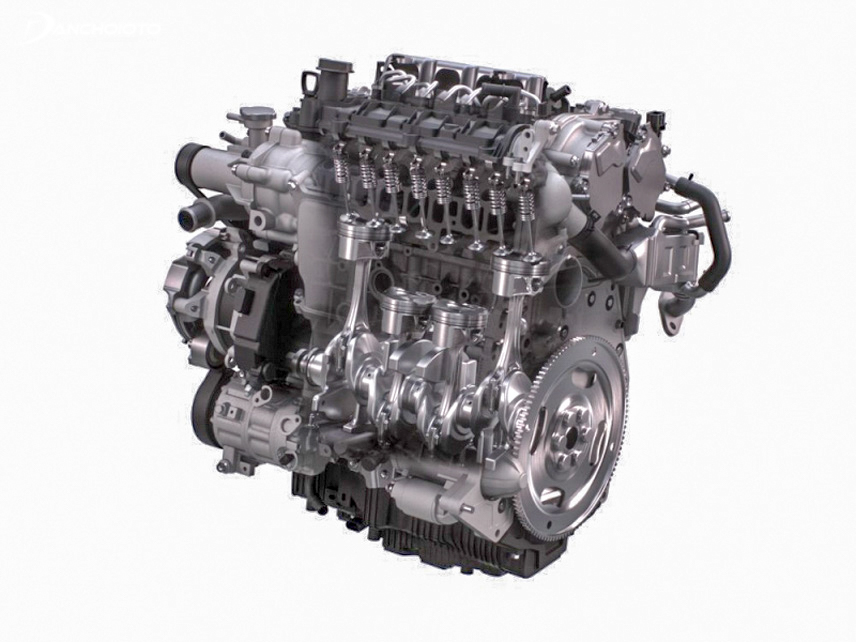 Although engine orientation like Skyactiv-X is not new and Mazda is not the first manufacturer to mention this model. However, Mazda’s success is coming up with the final product from the ideas, convincing victory when handling the most important stage is compressing and keeping the quality of air and fuel mixture in the combustion chamber. Mazda succeeds in putting green engine into mid-range automotive manufacturing, the success of engines such as Skyactiv-X helps to strengthen Mazda’s position in the automotive industry when this engine meets operational factors. Acting strongly, saving fuel, reducing CO2 emissions and putting pressure on the environment.

In the future Mazda is expected to apply Skyactiv-X on its “popular” models such as Mazda CX-5, Mazda CX-9, Mazda 6 …