Why are smartphones with design errors still approved and manufactured? – VnReview


In the first half of 2019, manufacturers have raced to launch many smartphones with overflow design, removing "rabbit ears" and advanced finishing capabilities from mid-range to high-end. However, there are still a few smartphones with design holes that do not understand why they are still approved and put into production.

Manufacturers are trying to "fit a shoe of all sizes"

According to the PhoneArena, It is very difficult to design a mobile device to please everyone. Because first of all, not everyone has the same hand size. Next is the grasping elements like whether you often wear a phone case for your phone; Do you often leave your phone in your wallet or pocket; or what is the need to use smartphones that you aim to …

However, screen and size are the two main factors that determine what your phone looks like. Users want more space to use but still want to have a comfortable grasping experience. To meet that, manufacturers have begun to "extend" their phones with a narrower, single screen ratio like the 21: 9 ratio on Sony Xperia 1. But the truth is that thumbs Ours are too short to use the phone with one hand. Everything was out of reach then. 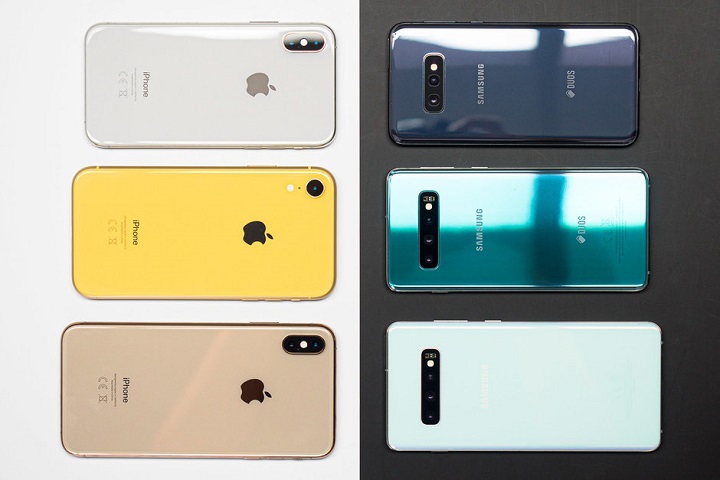 Now, users are forced to sacrifice one of two factors: screen or comfort. Therefore, manufacturers have decided to produce multiple size versions on the same product to meet the diverse needs of users. But that is not the main answer to this question.

The "ergonomics" trio: the volume keys, the power button and the fingerprint sensor are the deciding factors

The above key position of the phone will greatly affect the user experience. It sounds like this is not a big problem for us to bother with when choosing a phone, but in fact, we should not underestimate them, besides other things like monitors, memory, .. Because of the frequent use, if these positions are not arbitrarily placed, they will cause no annoyance to us during use, maybe for one or more years. 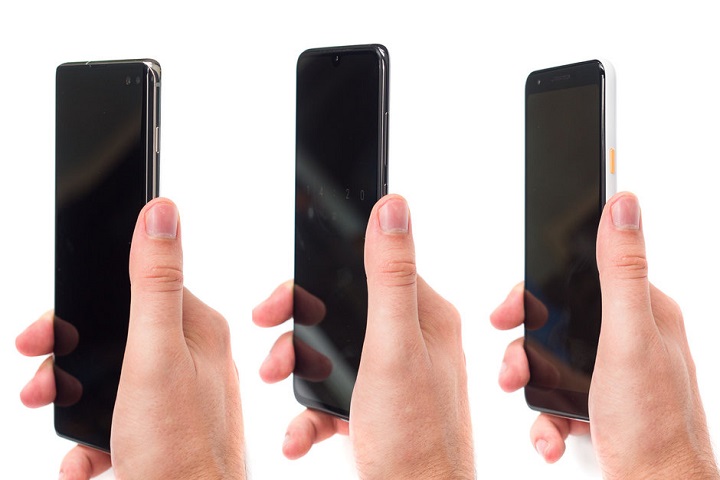 Typically, the location of the power button on Galaxy S10, S10 +. Many users assume that Samsung's flagship duo has a power button that is too far away and makes them have to open their hands, unless someone has a big hand or a really long finger to be able to open the device easily. . Therefore, when the design is almost perfect, the power button position is a minus point for the machine. However, you can still use the advanced wake-up feature by double-tapping the screen, but then still have to press the power button to lock the device.

Another example of "stupidity" in design is that Google puts volume keys below the power button on Pixel smartphones. In theory, it will make it easier to control the volume, but in terms of practical experience it is preferable to prioritize the power button because this is the button we use most often.

And when talking about the location of fingerprint sensors, we can tell a series of strange locations that appeared on smartphones. Many manufacturers have made mistakes, at least on a certain model. And can be mentioned as … Samsung with the position sensor right next to the camera cluster, making anyone use accidentally put the wrong finger on the camera and blur the lens. 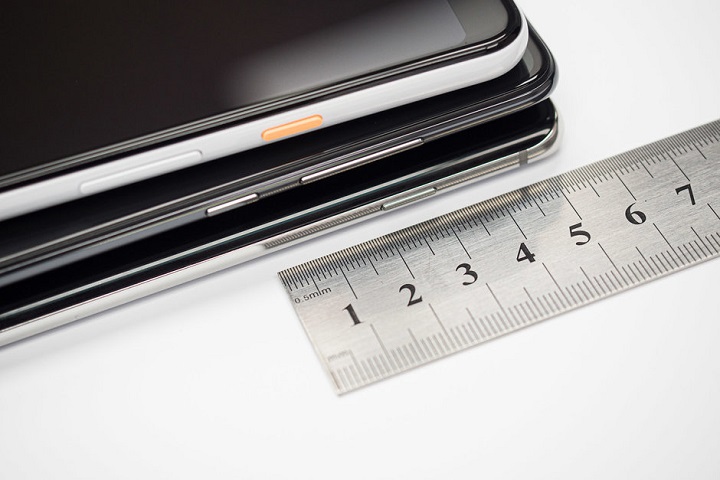 And if you say that companies do not know the inconvenience in the design that smartphones they bring is completely wrong. Because a product that is proposed to go into mass production and ex-works, from the designer to the executive director, it is also viewed, as well as strict testing steps. So why do these imperfect things still exist? It may be due to limitations that we cannot see.

First hypothesis: There is no other place for hardware components inside smartphones

Designers must consider not only from appearance, but also how a phone works. This means that we have to accept certain limitations in order to be able to put different components inside the body. 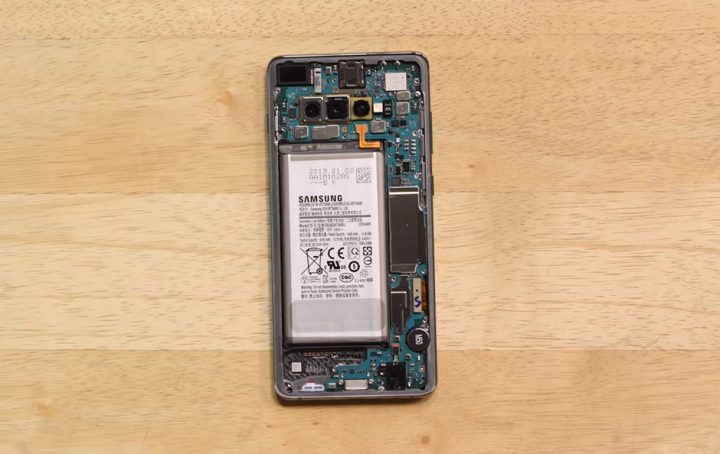 Components need to be connected internally to the main board and that is not always easy. Although our phone design is more polished, with ports and buttons removed with fingerprint sensor hidden under the screen, the interior is still "busy and cramped" like never before.

Manufacturers are trying to satisfy users with the need to use batteries longer by cramming large capacity batteries into their devices, but that greatly reduces the available space in the phone. Since then, forcing designers to consider and trade so that all components can work well in a small space.

And if there is no other option and forcing the power button to add a few centimeters or placing the fingerprint scanner at an unoptimal position, the designers must also do it. But now that chipsets and other important components are constantly shrinking, designers are also more liberal in making devices that provide the most comfortable experience possible. But there may still be another reason for the placement of unreasonable buttons … 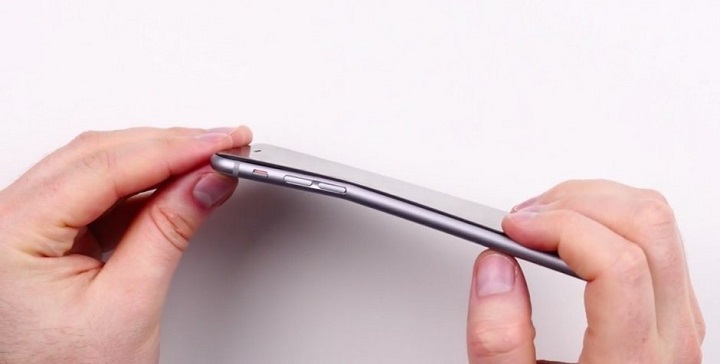 You might think: What is the power node related to durability? Although the power button does not affect the hole, it is related to the rigidity of the device. The metal frame of the smartphone is the backbone that not only keeps all components fixed in one place but also ensures your device is not bent when placed in the pocket.

Naturally, the holes for connecting ports and key presses weaken the chassis. This is especially true for machines with key presses on both sides of the body and at the same height. It will create a horizontal line at which the phone is most susceptible to bending. Even so, it is still easy to see many phones today that are positioned such buttons. Of course, in order to counteract the structural insecurity as well as to keep the operator comfortable, the manufacturers have increased the fixed position below the key press, making more space available.

So while you are angry with stupid design decisions and asking companies to answer how they should fix things, think again first. There are engineers who have spent months looking at design and offering many solutions for every part of the machine. And the end result is probably for some good reason that they decided to produce designs that make users consider them unoptimal.

Does that mean that we must always be satisfied with the smartphone's design? Of course not. We need to evaluate the product in terms of the actual use of whether the manufacturers are forced to trade something or not, and then make a comment on the designs. After that, it depends on each user to decide how much the influence of the design affects their experience.