2020 Yamaha Exciter Perhaps the underbone model is very interested in the Vietnamese biker community. Because Honda Vietnam has officially announced the launch of the all-new Winner X. As Motosaigon has introduced, Winner X was revealed on July 13, 2019 and announced the price at My Dinh Stadium, Hanoi. See also: Honda Winner X.

Previously, there was a series of information revealed about the new generation model of the car 2020 Yamaha Exciter with the name Exciter 155 VVA. The unofficial name of Exciter 2020 is expected by fans about the new Exciter model with a more powerful engine block, equipped with variable valve technology such as Yamaha R15 V3. See also: Exciter 155

What’s new in Yamaha Exciter 2020 against Winner X besides the selling price?

Pictured above is the Exciter 150 model of the latest photo of the Superman photo in Indonesia. In the most recent upgrade, the latest Exciter 150 2019 has been equipped with a lot of new details including: 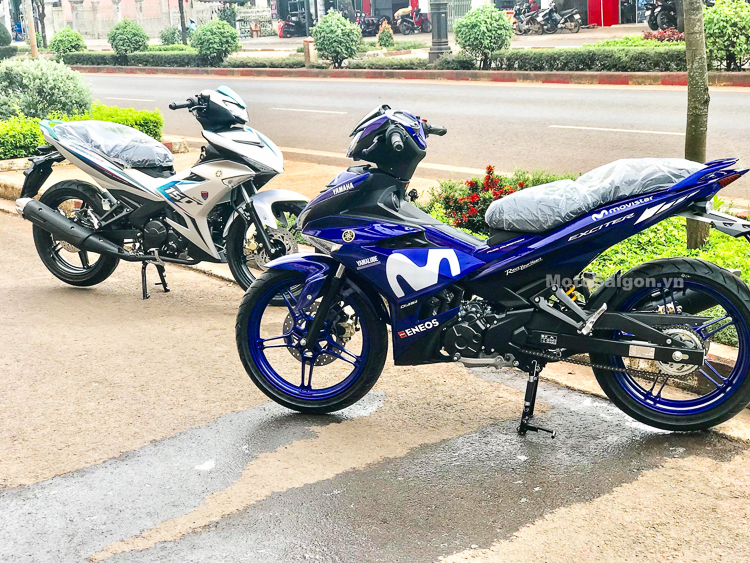 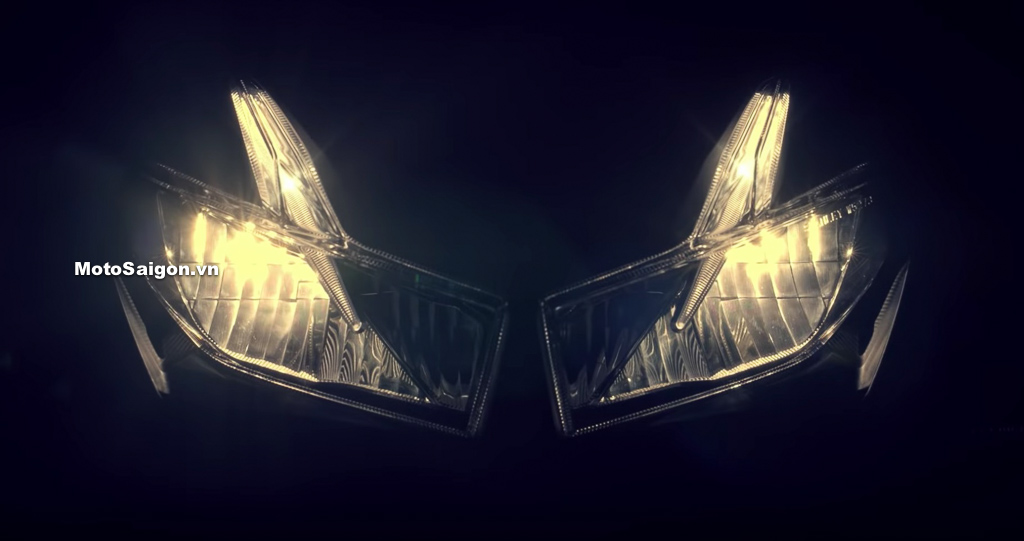 Honda Winner X (the main rival of Yamaha Exciter) has been revealed many new details by Honda. All-new exterior design, the most prominent is the new Full LED lighting system with modern characteristics. 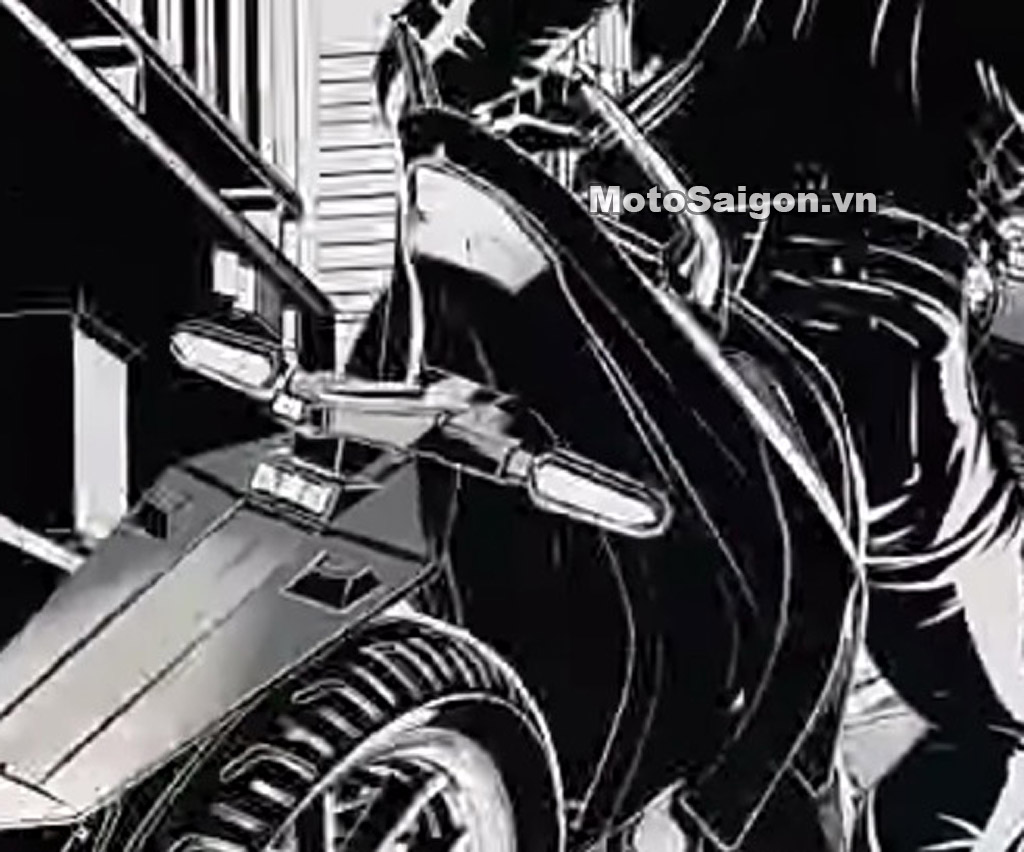 The rear design is similar to Honda CBR150R of sport-bike 150cc.

Winner X with the above outstanding points combined with 6-speed engine block, DOHC twin cam … the Yamaha Exciter 2020 needs to have a spectacular makeover with a comprehensive breakthrough, in appearance as well as power block The internal engine can “withstand” this heavyweight opponent. 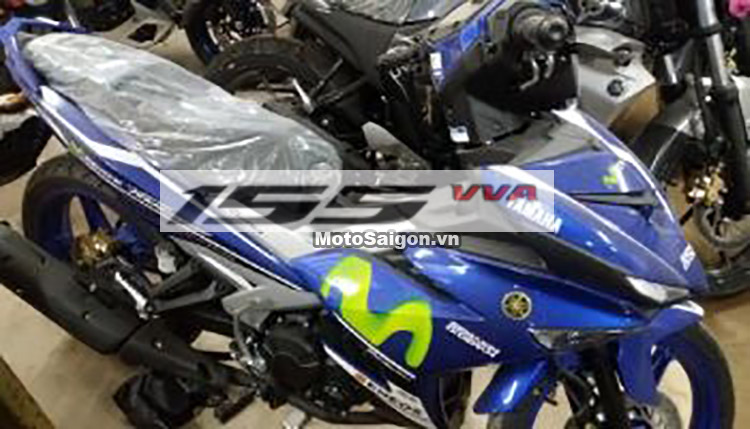 According to comments from the biker community on the Motosaigon fanpage, the equipment and technology that fans want on the Yamaha Exciter 2020 include: 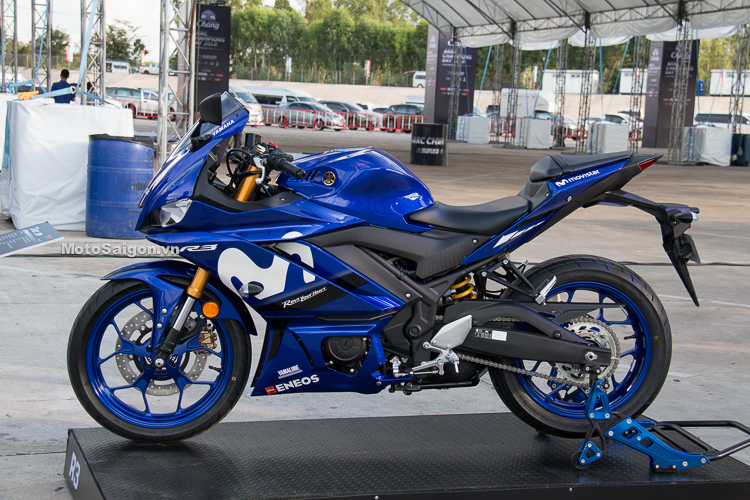 Form 2019 Yamaha R3 is very much expected by the biker community in Vietnam because of its impressive design (inherited from the legendary R6).

When Honda launched Winner X in mid-July 2019, it was about time for Yamaha Exciter 2020 to debut with the comprehensive makeover as Motosaigon mentioned above, in order to reaffirm the position of King Underbone as before.

Post Views: 46         | Published: Monday, January 13, 2020, 15:56 [IST] Samsung is gearing up to launch its upcoming flagship phone the Galaxy S20 series this year. We know that it’s too early to talk about the smartphone but speculations and rumors have already started surfacing over the web. Last week, […]

Post Views: 148 Durable and eco-friendly, and with a cool vintage-inspired design, this ingenious in-car cooler is a road trip hack that really puts cup holders to shame. While it works great at your desk or by your computer, too, and is a boon to artists and composers working long hours in a refrigerator-less lock […]

Post Views: 40 According to a new report, Vivo is expected to launch the V17 smartphone later this month. Some actual images of Vivo V17 have been leaked, showing quite a new design of the rear camera assembly. Instead of being placed in a square cluster like the iPhone 11 or Pixel 4, Vivo V17 […]