Wireless connectivity on smart devices such as phones, computers, TVs, and smartwatches has always played an important role in today’s modern life. One of the most common wireless connections is Wifi. So what is Wifi? How does it work? Invite you to learn with me through this article. 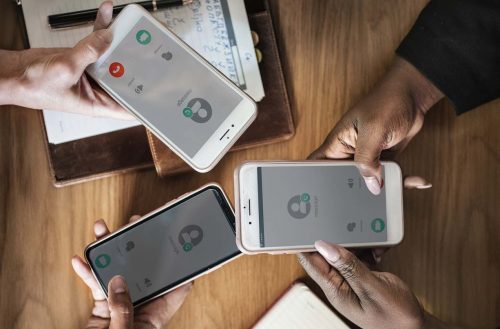 Wireless Fidelity It is the abbreviation of the word Wifi, it is collectively known as the wireless network that uses radio waves to transmit signals. This radio wave is similar to television, telephone and radio that are currently devices such as computers, laptops, phones, tablets, Smart TVs, FPT Play Box… all support Wifi.

Current Wi-Fi connections are based on standard connection IEEE 802.11 and operates on the 54 Mbp band, which has the strongest signal within close to 31 meters (100 Feet). If this is true in theory, if you broadcast Wifi on the 1st floor, then on the 6th or 7th floor, we can still catch the Wifi signal, but in practice there are many obstructions, especially the wall. , so often, the Wifi signal can only catch well on the 4th floor.

If this is the case, you can use it Wifi Repeater device to extend Wifi range.

Normally, to have Wifi waves, you need to have a device with the function of a Wifi transmitter, which is a modem or router. The input devices are Internet signals provided by Internet providers (ISP) as FPT, Viettel, VNPT, … 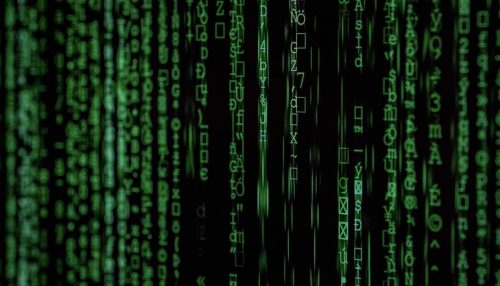 Although it is said that Wifi is similar to other types of radio waves such as television, radio, and telephone waves, it still has a little difference, it is the operating frequency.

Wifi waves usually transmit and receive data at magnetic frequencies 2.5GHz to 5GHzThis frequency level is much higher than that of the above mentioned waves. The advantage of the high frequency is that it allows it to carry more data, but the disadvantage is that the transmission range is limited. All types of radio waves, television, radio, telephone waves, … all use low frequencies so it can be transmitted very long distances. 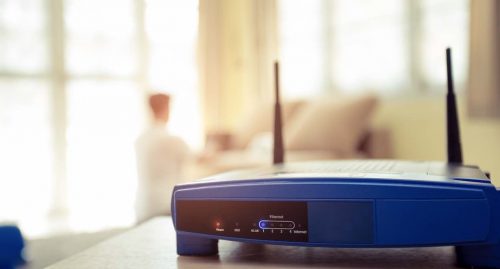 Wifi connection is often used connectivity standard is 802.11 located in the library IEEE (Institute of Electrical and Electronics Engineers in full English name), this standard is divided into 4 smaller standards, including a / b / g / n. If you pay attention, you will see that the Modems or Routers have this symbol.

Summary of the operation of Wifi

Conversely, devices connected to Wi-Fi will retransmit data over Wifi waves and then go to the decoder of the Router or Modem. This device will decode and send to the network of a standard wired Ethernet connection.

Wifi network when operating will be like a way to and from, receiving and sending data must go through the Router or Modem to encode or decode signals for transmission to the Internet.

What is The Post Wifi? Summary of the operation of Wifi devices first appeared on Computer Tips – Informatics for you.

Post Views: 52 This holiday season, Microsoft will release a dual-screen smartphone called Surface Duo. As a dual-screen device, you can stack your favorite applications side by side, display applications across screens to better see your work, and often do more on the go. However, this requires software and hardware to work together, so new […]

Post Views: 36 We are just a little over a week away from the unveiling of the vivo NEX 3, but the general product manager of vivo just can’t stop teasing the phone. This time around, he’s boasting about the NEX 3’s default camera app. Screenshots from the new camera UI […]