What is this clip and why do so many patients wear it?


Many people who were hospitalized had to wear this clip on their fingers. But for what? 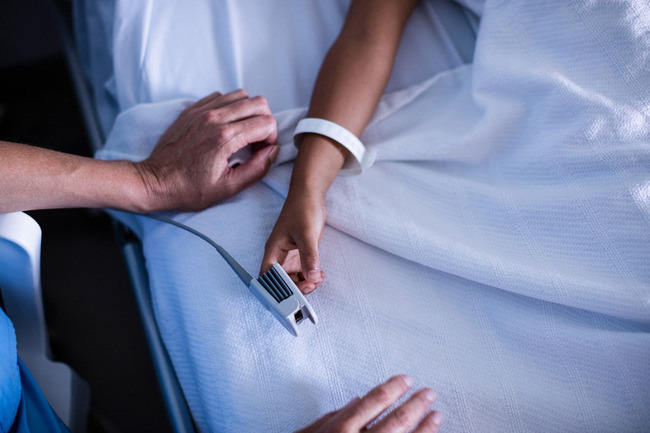 Perhaps the image above is all too familiar to each of us. But have you ever wondered what that clip is for? Why does the patient have to wear it continuously?

It looks simple, but the mission of the other clip is special: they are essentially blood oxygen oximeters. This is one of the parameters especially important for the treatment and recovery of patients.

A healthy person will have arterial oxygen saturation (SpO2) between 95% and 100%. If this number drops below 90%, danger begins.

Before the device was introduced, even experienced health workers only detected hypoxia when the patient’s body began to turn blue, ie at 85% saturation. It was not until 1864, when George Gabriel Stokes discovered the function of hemoglobin hemoglobin to transport oxygen in the blood, many versions of the oxygen meter began to be born and became more and more modern.

Today’s devices can even detect 1% change in oxygen concentration. But the problem is, how can a clip tell us that? Let’s find out!

Hemoglobin (Hb) is a protein located in red blood cells that transports oxygen to every cell in the body. On average, an adult red blood cell has about 270 million Hb, each Hb can carry 4 oxygen molecules. When we breathe, the lungs are responsible for attaching oxygen molecules to these Hb.

The meter consists of a pair of LEDs, a red beam lamp (660 nm wavelength), the other lamp infrared (wavelength 940nm) in one branch and an electronic processor in the other branch of the clamp. 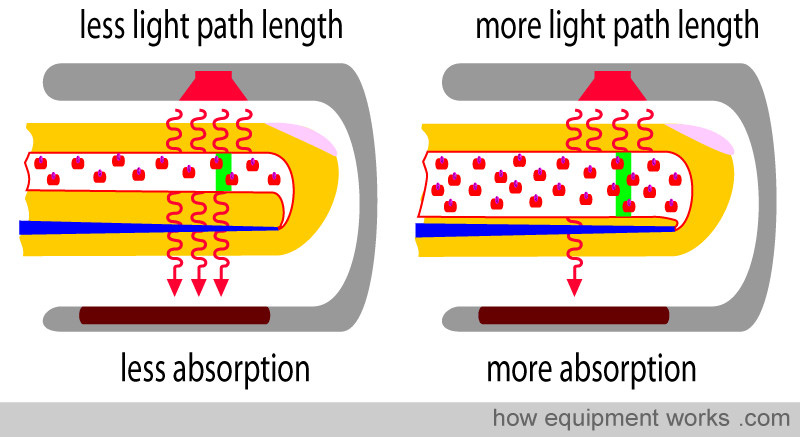 So when the projector is on, the light passes through our fingers and reaches the other processor. The amount of “successfully crossed” rays will tell the ratio of the amount of Hb bearing and not carrying oxygen and from that we can know the oxygen saturation.

We need both types of lights to make sure the measurements are always accurate, regardless of the size of the patient’s arteries. When only one light is used, the oxygen concentration is the same but because the ray has to travel longer distances, it hits more Hb which carries more oxygen resulting in false results.