Cheating in games, even though it’s illegal, is a practice for certain groups of gamers. Obtaining advantages by circumventing the game mechanics is a strategy sought by many, but the software, which appears on the web, does not always have a long life. That’s because publishers are able to detect and block this type of software, which offers resources not foreseen by the gameplay of the game. The new cheat, whose name is not released for obvious reasons, has been proving more resistant and difficult to be eliminated. Find out why he achieves this ‘illegal bravery’ and what he can offer as advantages to gamers. 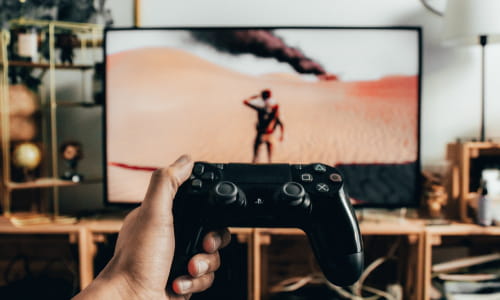 What is artificial intelligence cheat for console games?

First of all, it must be said that, in addition to the camouflage mechanisms to avoid detection, the new software is compatible with any console.

Thirdly, the method that is used to create the means of cheating in games is called Machine learning – Machine learning. It is capable of analyzing data to automate the construction of analytical models, that is, it is a system that learns from the data itself, to identify patterns and make choices with a minimum of human interference.

Why is cheating considered super powerful?

By using the system offered by Machine Learning, the software is able to know opponents and other targets from computer vision, significantly improving results. In the article published by Alex Co and shared by the link published above, we can better understand why the cheat is considered so powerful: it is able to capture enemy movements and stop them by managing the necessary recoil; speech and text on the screen with the names and characteristics of the weapons and other new features such as automatically hitting headshots.

What is expected with all this?

Of course, game and console publishers and companies are expected to be responsive, returning gameplay and gaming pleasure, hit and miss, to get the successful results predicted by game developers.