What is a cylinder? Why do automobile engines need many cylinders?


When looking at car specs, you’ll often see 4-cylinder engine information. So what is cylinder? Why do automobile engines need many cylinders?

What is a cylinder? The relationship between engine and cylinder 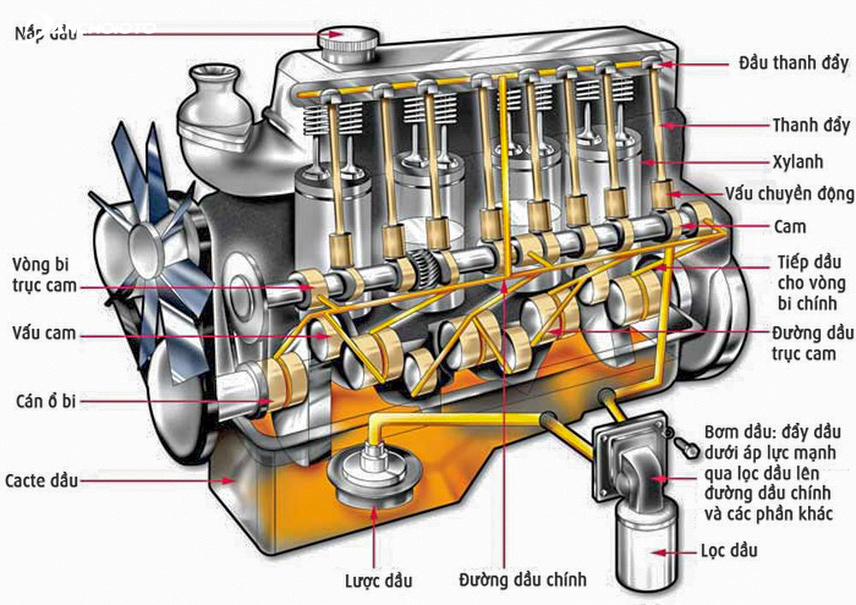 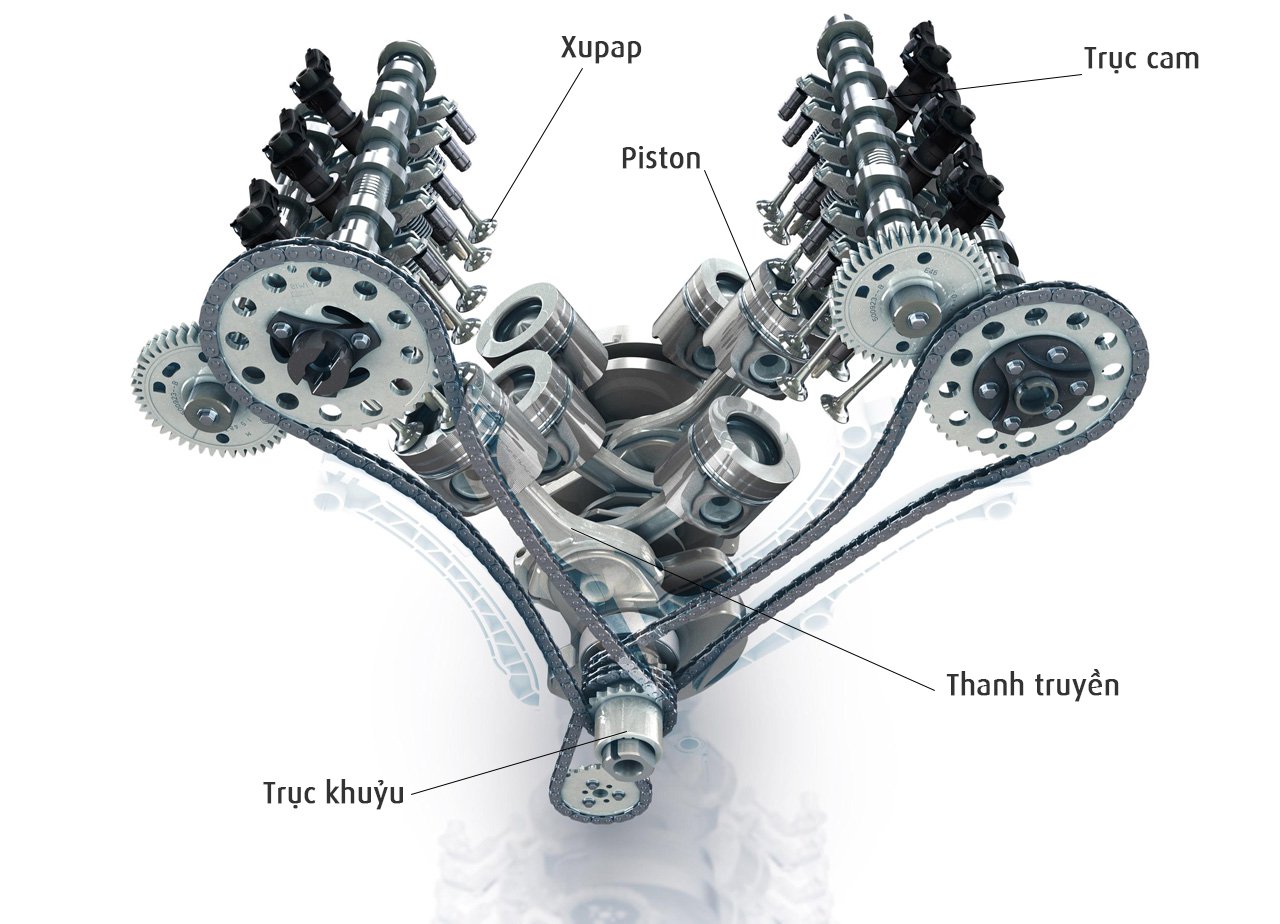 An engine arranged cylinders into a V-shape

Almost all cars today use a 4-stroke engine, to convert gasoline into moving energy, this engine is also known as a 4-stroke engine. These include: charging, compression, burning and discharging. In addition to the cylinder, the engine also includes spark plugs, camshafts, crankshaft, valves.

Why do engines need more cylinders?

For example, a 4-stroke engine, each cylinder needs 720 degrees of rotation of the crankshaft (equivalent to 2 turns) to perform a cycle. That is, a burning cycle will be born after 2 revolutions. In which only one explosive period is capable of generating useful work, but the loading, discharging and compression periods cause a large amount of labor, especially the compression period.

Thus, it can be seen that a 1 cylinder engine generates work in the form of circulating pulses. Therefore, in order to distribute the traction evenly, the engine is forced to make use of the inertia to keep the rotational speed unchanged, which causes the engine to use a heavy flywheel. The heavier the flywheel is, the more evenly distributed the power is, but this results in a less sensitive motor that is harder to control. The engine will emit vibration, operation is not smooth. 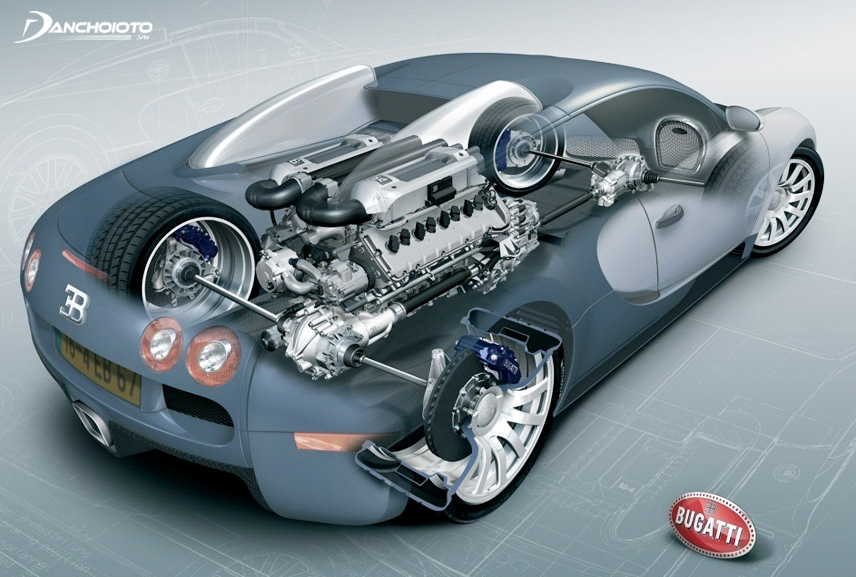 The cause of the oscillation

In fact, oscillation does not only occur in vertical direction. The reason is that the rod can move left and right, not just up and down as many people still confuse. So oscillation can also occur horizontally.

When compared with pistons, manufacturers realized that the weight of the rods was much lighter. So the horizontal oscillation generated by the reciprocating movement of the transmission rod is much smaller than the vertical oscillation of a multi-cylinder engine. That is for single cylinder engines.

And the multi-cylinder engine is far more troublesome than we imagined. Because the engine explodes once per rotation, the 2 pistons move correspondingly in both direction and position. This results in a total oscillation twice the magnitude of the oscillation generated by a single cylinder engine. The direction of oscillation is mainly the way the piston moves up and down. 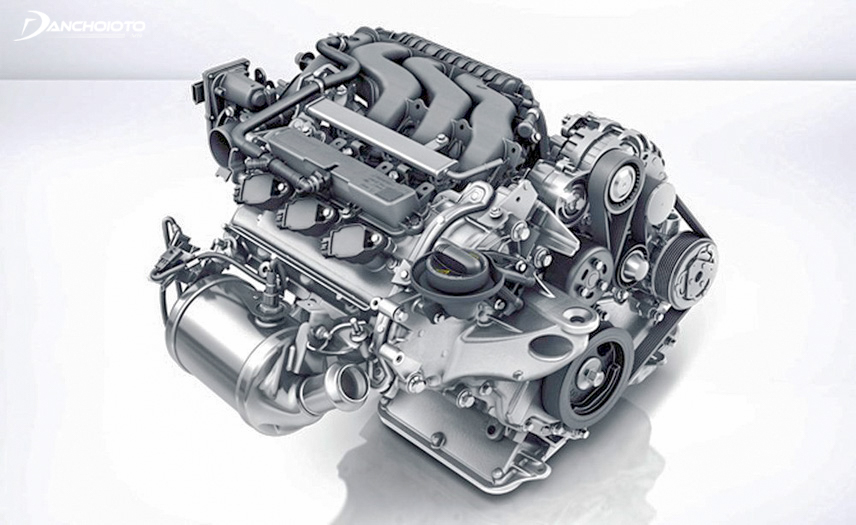