What do users say about the old 2009 Toyota Fortuner after 10 years of use?


After 10 years, up to now, car owners evaluate the old Toyota Fortuner early 2009 is still quite durable, but it also revealed many disadvantages.

The 2009 Toyota Fortuner is the first model to be officially distributed in Vietnam. To date, Toyota still offers the Fortuner line with both petrol and diesel fuel versions. The price of 2009 Fortuner cars currently ranges from 350 million to 500 million depending on the version. 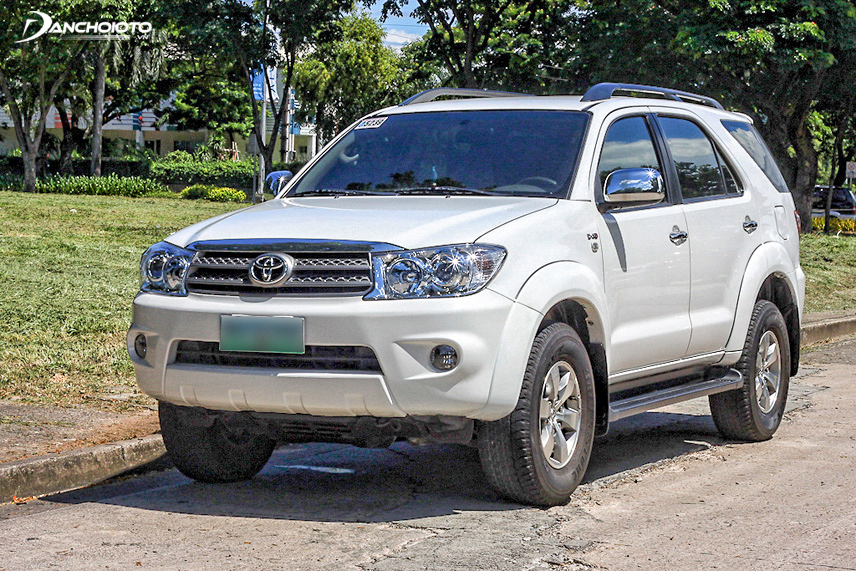 In terms of aesthetics, a car manufactured almost 10 years ago like the 2009 Fortuner certainly can not be as beautiful and eye-catching as the later-stage cars such as 2015 Toyota Fortuner or Toyota Fortuner 2016. The car is not shaped “bunkers” and strong like that soft and “faded”. According to user reviews, the exterior of the car has the advantage of high durability. After nearly 10 years of use, if carefully preserved, exterior equipment such as lazang, light box, rearview mirror, door handle … are still quite durable and have not shown signs of degradation. 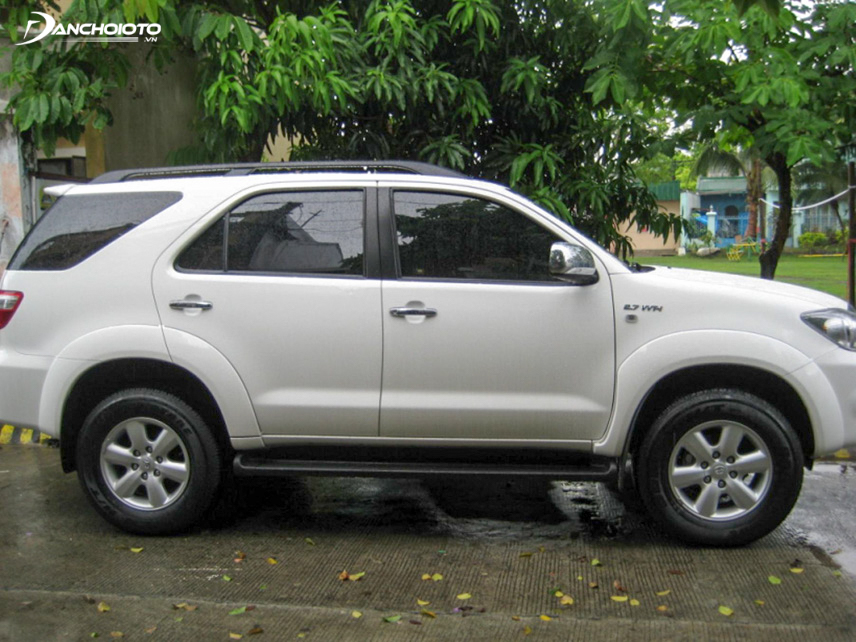 Exterior Fortuner 2009, though not too eye-catching, is also quite durable

However, 2009 Fortuner also has a major disadvantage in terms of exterior, that is the chassis and coating of the car is very thin. Cons of old Fortuner This makes the car easily distorted even when there is a slight collision. In addition, scratched paint quickly also makes car owners often have to spend more money to repaint, helping the car always shiny and ensure aesthetic.

Review the old Toyota Fortuner 2009 in the interior

Interior compartment of Toyota Fortuner 2009 is considered to have advantages of durability and disadvantage of “poor” technology and utilities. Fortuner leather and seat cushions, after nearly 10 years of use, are still quite strong and have not shown signs of cracking like some manual changes. In addition, the leather upholstery of this car also feels quite cool when sitting, no sweat and create discomfort. The steering wheel, the knobs and buttons of the car are also quite durable and do not need to be replaced or modified.

On the downside, Toyota Fortuner still inherits the “tradition” of poor utility and technology of Toyota. Especially, the diesel version of the car is only equipped with a CD player, felt seat, steering wheel without electric power and a simple display. This is something that, according to the experience of buying an old Toyota Fortuner, buyers should consider. Not only in 2009 but also in several successive generations also share this “poverty”.

But in return, the old 7-seat Fortuner is equipped with two air conditioners with good intensity and cooling speed. Space in the car is also relatively spacious and comfortable. However, the third row of the car is not too reasonable when it cannot be folded to increase luggage area for users on long trips.

Review the old 2009 Toyota Fortuner in terms of engine / performance

Toyota’s engine system has long been likened to a “stone mortar pot” because of its extreme durability. With Fortuner, this car, although it has also been used for nearly 10 years, is still quite durable and has little damage. The automatic gearbox also has quite good durability, particularly with the floor, according to many car owners, the manual of the 2009 Fortuner is a bit noisy, easy to emit a clicking sound when shifting after moving over 100,000km.

In terms of driving experience, 2009 Fortuner brings a good feeling of driving on the compactness, the steering wheel is also low, so when going to the street, it brings a relatively good feeling to the owner. ABS brakes also work well and make the car more reliable on the road. 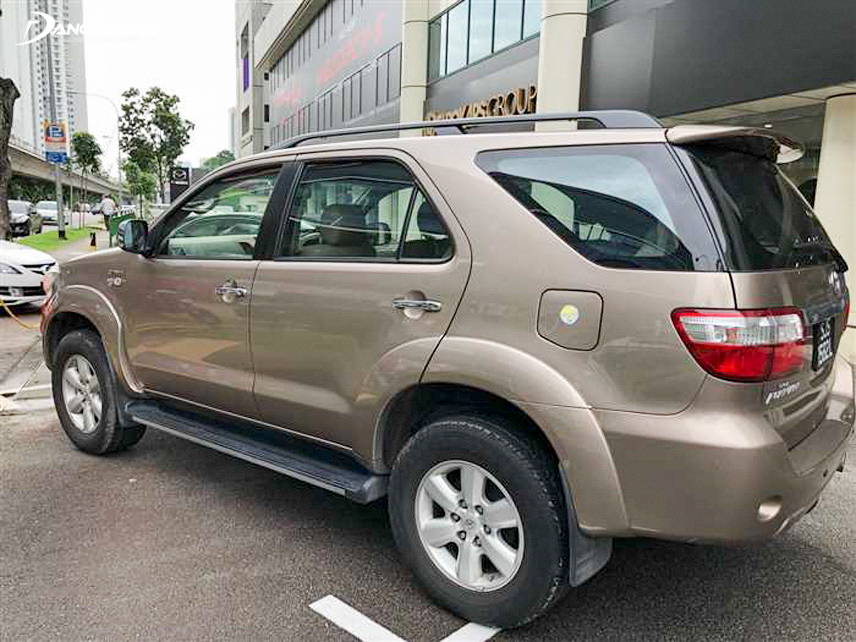 2009 Fortuner can operate smoothly in the street

However, the old 2009 Fortuner has not too high engine power, so the car speeding is not good, the rent is also poor, so when passing, the driver should pay attention to this to ensure safety. In addition, the car is not soundproofed really well in both petrol and diesel engines, so sometimes the sound of the bonnet and roar will echo into the cabin causing discomfort to the people in the car.

Should you buy an old Toyota Fortuner 2009?

In general, with the practical advantages and disadvantages of the 2009 Fortuner, whether to buy an old Fortuner or not depends entirely on the economic capacity and the need to use your car. However, this 2009 Fortuner is considered suitable for customers who buy cars for service because the car is quite durable and the repair fee is low. This is also a premise to help you save money when driving for business purposes.