Watch out for the weeping merule!

Watch out for the weeping merule!

In a report on the show The bill released on December 13, we learned that the plague of the weeping mule is increasing in Quebec. The Association of Building and Housing Professionals of Quebec (APCHQ) also considers this fungus as “house cancer”. Devastating and difficult to detect, it attacks wooden elements and often forces owners to demolish their houses.

So far, only two cases of building infested with weeping merule have ended up in Quebec courts. The first relates to hidden defects while the second relates to the seller’s obligation to deliver.

In Magnan c. Night watch, the plaintiffs had purchased a residence built 30 years earlier. The following year, when the snow melted, they underwent water infiltration in the basement. In order to dry the floor, they called in a cleaning company who noticed the presence of weeping merule in several places in the basement sub-floor. The plaintiffs denounced this problem to the seller and they carried out corrective work (demolition of the raised floor, washing the concrete floor with an antifungal agent and pouring a new slab over it). Invoking the quality guarantee for the problems found in the basement (but also the defect of consent for the condition of the windows and the roof), the buyers asked the seller to decrease the sale price by $ 27,290 as well as damages of $ 5,000. The judge concluded that rotting of the structure of the basement floor, as well as significant contamination by the weeping merule caused by high humidity and water, were hidden defects. As such, and taking into account the depreciation, it granted buyers $ 9,785 for the cost of the corrective work.

In Robichaud c. Lemay, it’s a much more substantial compensation that went to the buyers of a duplex. They knew at the time of the purchase that major work to correct a problem of water infiltration and mold had been carried out a few months before. Convinced that everything was settled, they proceeded to the transaction. However, less than three years later, a tenant noticed that mushrooms had again pierced the floor of the bedroom of the apartment located on the ground floor. An expert examination revealed that it was weeping merule, a particularly invasive species of fungus capable of attacking the entire structure of the building. The buyers therefore claimed $ 91,216 from the seller (as well as from the company that carried out the corrective work), in particular for the decontamination and reconstruction work as well as for the inconvenience suffered. The judge ordered the seller to pay them $ 81,219. He concluded that they were reassured by the seller’s statement, which guaranteed that the work had corrected the situation. It was on the basis of this commitment to carry out the decontamination that they concluded the transaction. The judge therefore found that the seller had not delivered to the buyers a building in accordance with what had been agreed. Even if the corrective and decontamination work carried out before the purchase was deficient (the company did not apply a precise and rigorous decontamination protocol), it was the seller who had to bear full responsibility for the damage. 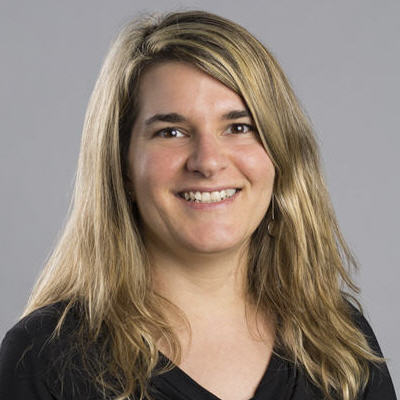 Emmanuelle Faulkner has been legal counsel to SOQUIJ since 2010. Before joining SOQUIJ, she worked in particular as a lawyer in the federal government and in private practice, in tax and civil litigation. Finally, she also worked as a legal editor at LexisNexis Canada and a researcher at CAIJ. She writes for Express in matters of business and service contracts, special contracts, sales, taxation, injunction, mandate, gifts, personal rights, consumer protection and transport.