Genshin Impact is the latest open-world role-playing game developed by Mihoyo, the father of the globally popular action blockbuster Honkai Impact 3. At E3 last year, the game was confirmed to be inspired by The Legend of Zelda: Breath of the Wild, which won the Game of the Year award in 2017 from visuals, graphics to gameplay. 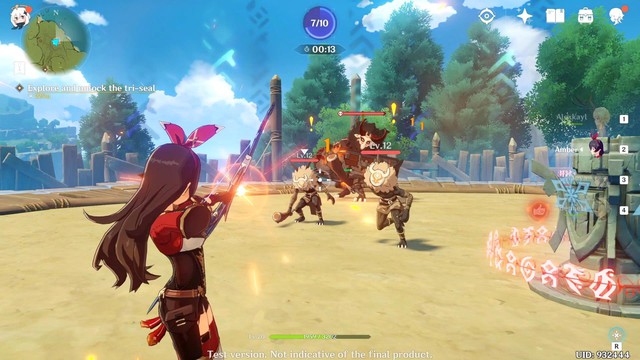 Genshin Impact is actually an open world adventure game, where players will transform into a mysterious character, possess magical powers and embark on an adventure in a vast virtual world. In addition, the developer also added some new details like anime style characters and more action gameplay. At the moment, Genshin Impact is announced to be released for PC, PS4 and mobile on September 28th.

One of the things that makes Genshin Impact players fascinated is the super beautiful anime-style graphics platform, which paints a vast fairytale world with a lot of activities that you can participate in from loot monsters, cooking, swimming, manufacturing…. While there are many similarities with Nintendo’s open-world adventure game, developer miHoYo also brings some of his own flavor to Genshin Impact. 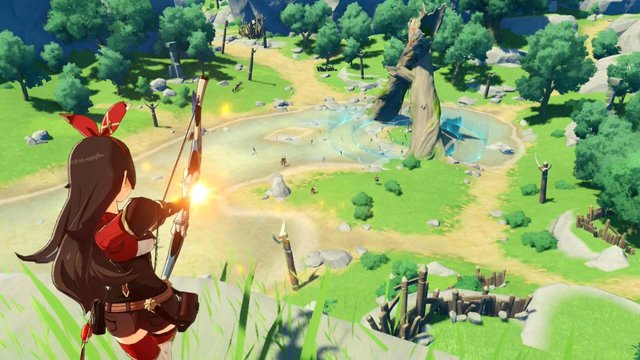 To prepare for the upcoming release date, developer miHoYo has revealed the requirement to officially configure the PC version of Genshin Impact. Accordingly, PC gamers will at least need an Intel Core i5 CPU with 8GB of RAM and NVIDIA GeForce GT1030 to play this game at 1080p60fps Low Setting setting. miHoYo recommends using Intel Core i7 CPU with 16GB RAM and NVIDIA GeForce GTX1060 to get the best Max Setting 1080p60fps playing experience. This game will use API DirectX 11 and will require 30GB of free disk space.

Processor: Intel Core i5 or equivalent 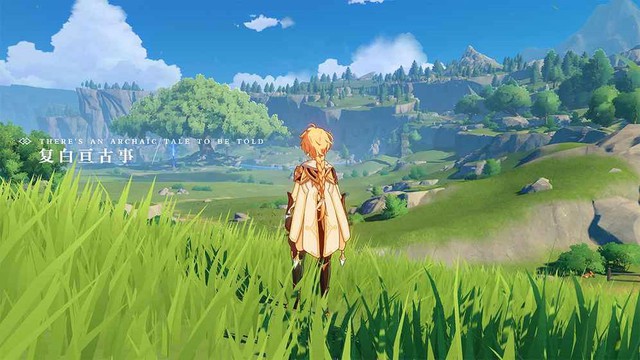 What is behind the cooperative relationship between Microsoft and Samsung?

Post Views: 63 At the Samsung Galaxy Note 10 launch event we can see the appearance of Microsoft CEO Satya Nadella on stage, often when the CEO of a company appears at the event of another company, that is signaling for a strategic cooperation of the two companies. Since the Galaxy S8 in 2017, Samsung […]

Post Views: 43 It’s not unusual to wear sunglasses in the dark, but it’s necessary if you are facing a vehicle covered in 300 LED floodlights that turn on at the same time. A new video from the YouTube channel “Garage 54” has proved this point. The process of attaching the headlights involves drilling holes […]

Post Views: 141 Recently, Xiaomi has officially unveiled its next Android One smartphone, Mi A3, at a recent event in Spain. As expected, the Xiaomi Mi A3 is the global version of the Mi CC9e just launched in China not long ago with the main difference coming from software only. Specifically, while Mi CC9e has […]