At 7:30 tonight, Hunan Satellite TV will broadcast the sixth episode of “The 28-year-old You”, telling the story of Yang Gensi, the super hero of the Korean War. In this program, “Youth Convener” Wang Yibo sang the theme song “The Appearance of Youth” to pay tribute to the sacrifice and dedication of the ancestors; actor Ren Zhong played Yang Gensi, reproducing the old company commander’s life-giving righteousness when he resisted the US and aid Korea; Guo Xiaodong will talk about peacekeepers in South Sudan The battle story, and fond memories of the sacrificed old comrades. 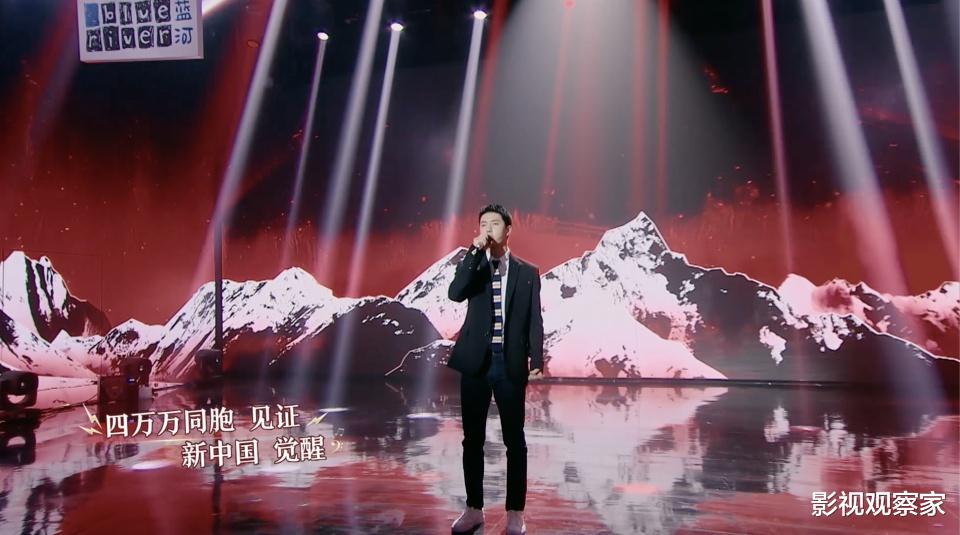 Wang Yibo sang the theme song “The Appearance of Youth” in the program, “Every time I am stubborn, I will portray the appearance of youthful China, shoulder the unfinished mission, and continue to move forward!” He tells the story of the ancestors on the revolutionary road with his singing, showing contemporary youth Clash with the spirit of the revolutionary ancestors. 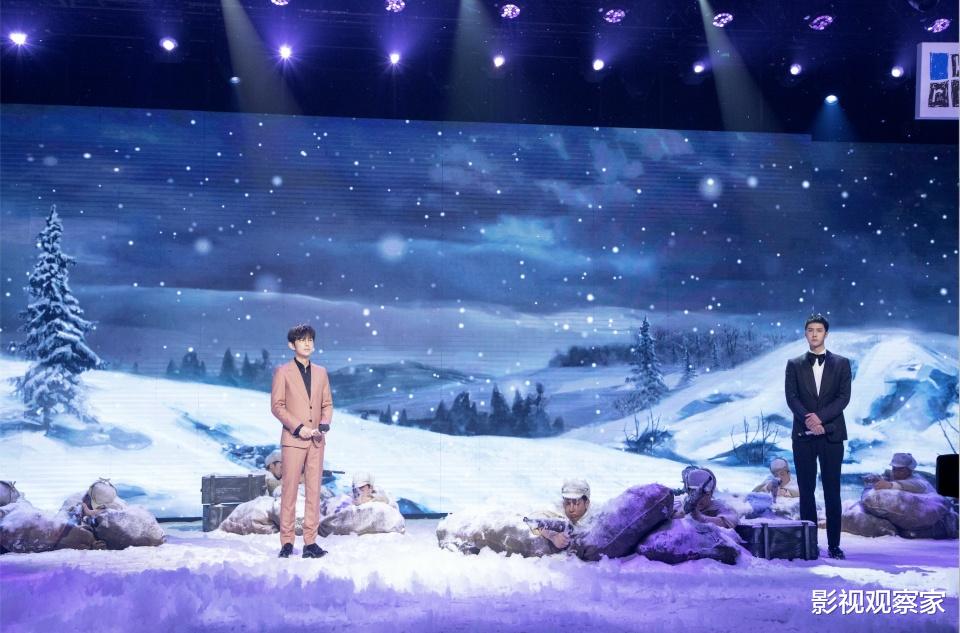 Wang Yibo will also use the narration of a stage play to describe the difficult conditions faced by the soldiers in the Battle of Changjin Lake in the War to Resist US Aggression and Aid Korea. When the Battle of Changjin Lake started, the Changjin Lake area was experiencing a severe cold that had not been encountered in 50 years. Volunteer soldiers wore thin clothes, resisted the severe weather of minus 30 degrees, and faced the U.S. troop with absolute superiority in military equipment. Volunteer soldiers used their blood and lives to achieve a hard-won victory. This battle is also known as “the duel between steel and steel will.”

In this episode, the young actor Ren Zhong plays Yang Gensi. He not only has superb acting skills, but also has a unique temperament. He has acted as a soldier many times in previous TV dramas. In the show, he is dealing with the struggle to stick to “Xiao Gaoling”. “When the old squad leader sacrificed his life and died with the enemy, he vividly interprets the heroic, strong, and fearless spirit of a soldier in the face of sacrifice. 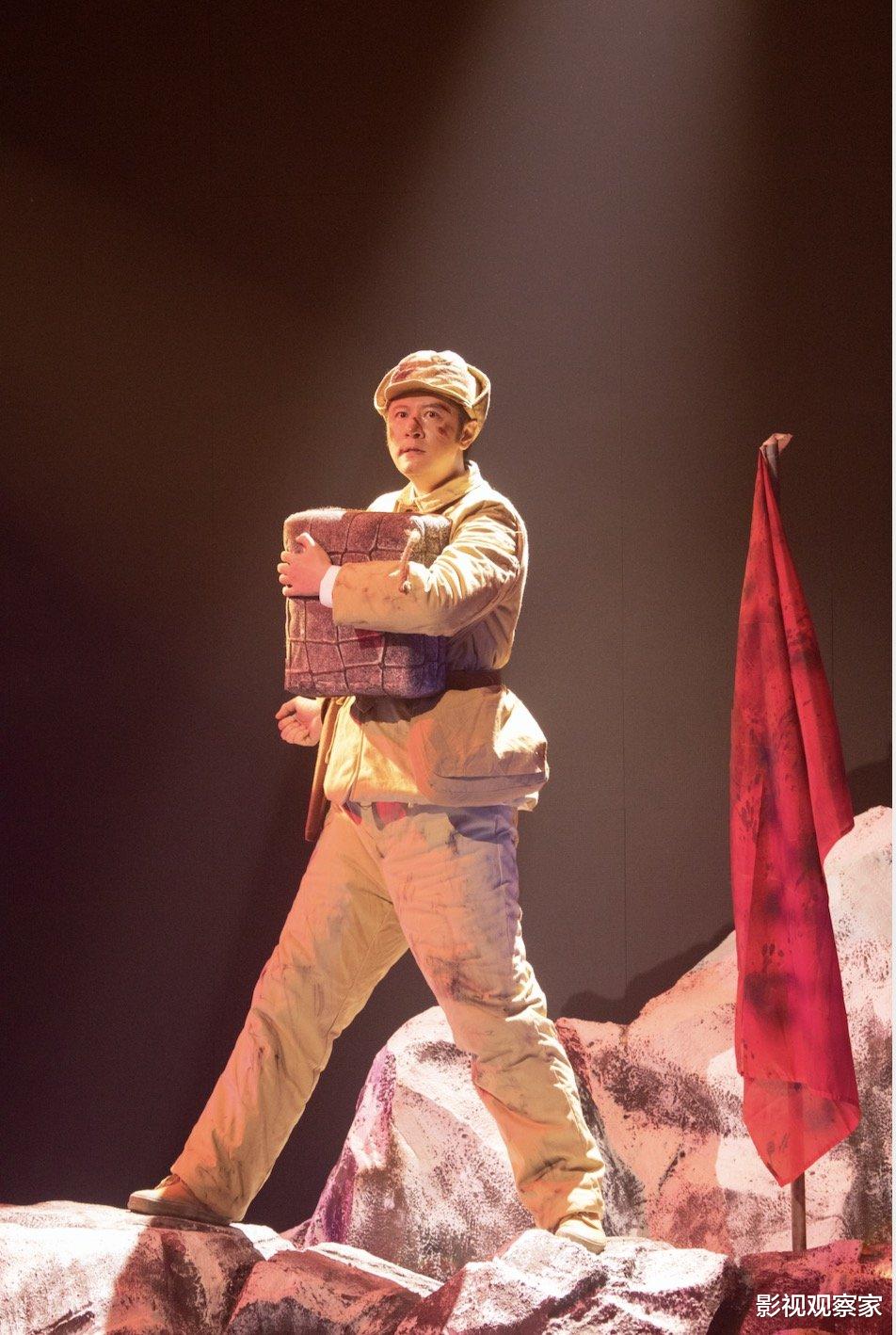 Yang Gensi, who he played, was 28 years old when he was 28 years old when he held the explosive kit and died with the American troops rushing up. A soldier’s body can sleep forever, but the soldier’s will and faith must be passed on forever. The Headquarters of the Chinese People’s Volunteer Army remembered the special merits of Yang Gensi, named his company “Yang Gensi Lian” in his lifetime, and posthumously awarded him the honorary title of “Super Hero.” Indelible.

During the 70-year journey, generations of soldiers from “Yang Gen Silian” held high their company flags and appeared on the battlefields of the War of Resisting U.S. Aid Korea and Vietnam in self-defense and counterattack; they rushed to the front line of the 1998 flood fighting and the 2008 earthquake relief. As the descendants of the “super hero” Yang Gensi, wherever there is danger, that glorious banner will appear.

In 2015, the actor Guo Xiaodong actually joined the “Yang Gen Silian” in the large-scale national defense education program “The Real Man” broadcast by Hunan Satellite TV to train and live with the soldiers. In this episode, Guo Xiaodong paid tribute to the warriors who guarded the Republic on stage. When reading about the farewell letter written by Lin Siqi, a soldier who went to South Sudan for peacekeeping, Guo Xiaodong showed his true feelings and burst into tears. 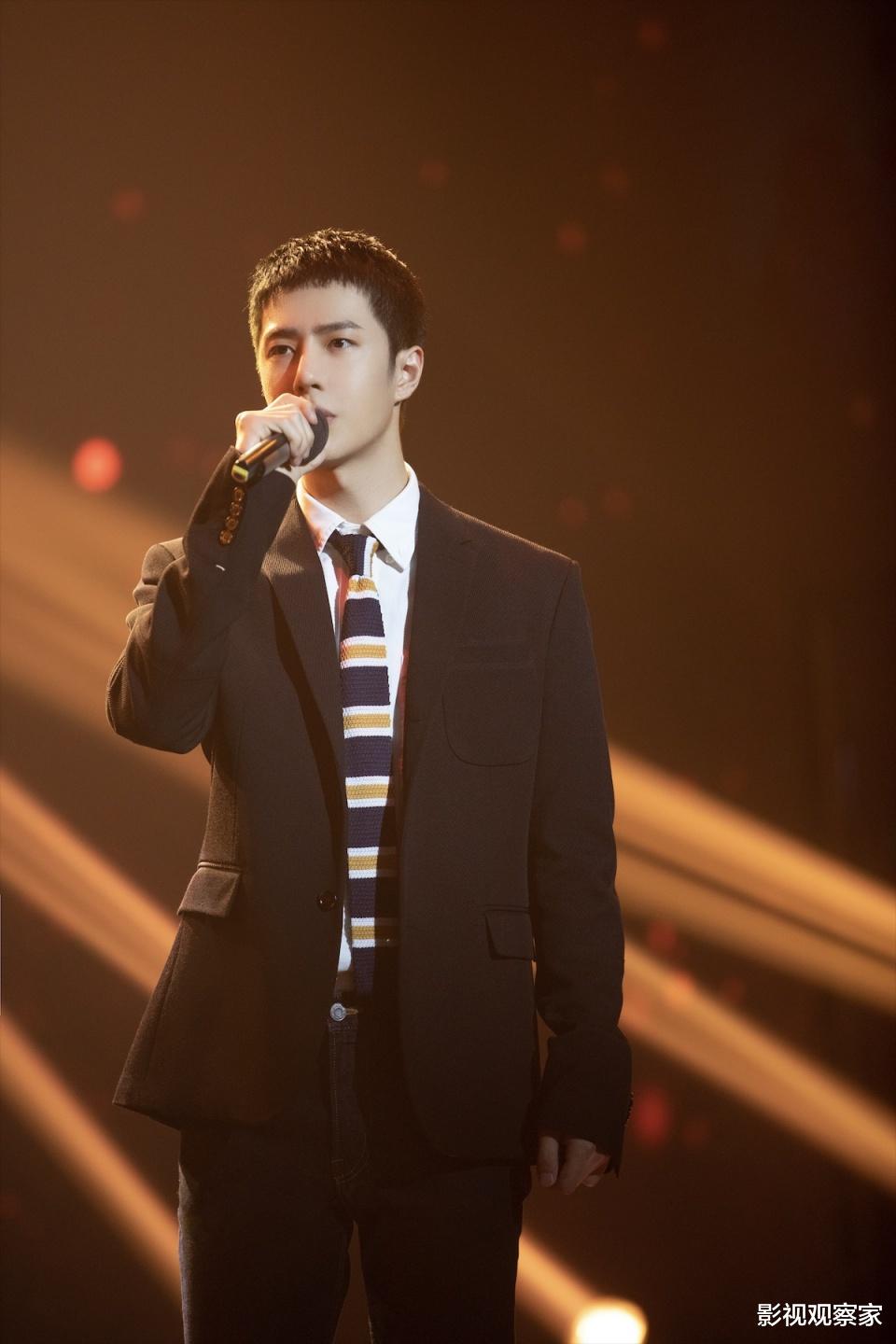 In “The Real Man”, the soldier Yang Shupeng, who served as the instructor of Guo Xiaodong, was attacked by rockets when he was in a South Sudan peacekeeping mission in a refugee camp. He died because of his injuries. Yang Shupeng’s son, Yang Yiming, also came to the show to tell the story of his father’s death, and he also aspires to become a fighter like his father when he grows up. 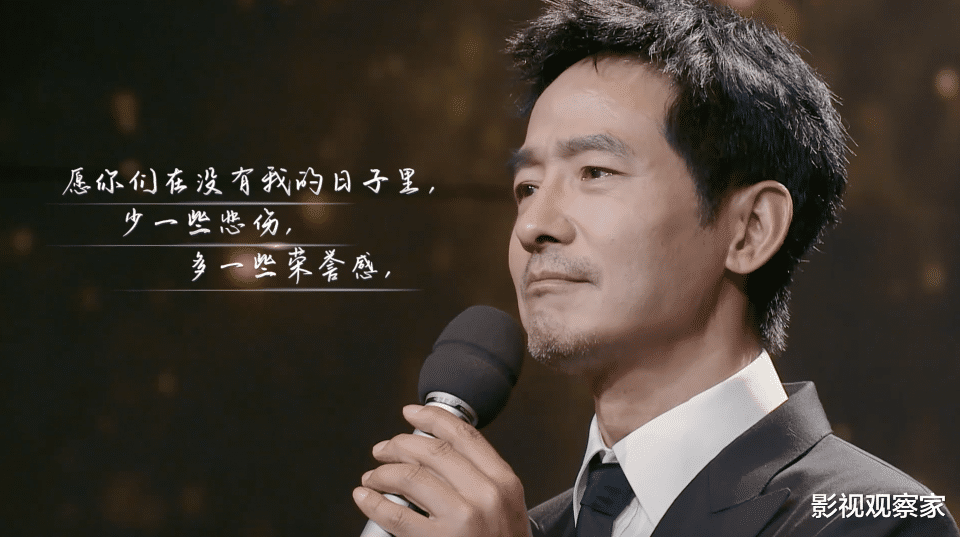 “Always stick to Xiaokaolin, we are always ready!” Yang Gensilian’s spirit has been passed on from generation to generation, and the spirit of “three disbeliefs” is always engraved in the hearts of the soldiers. At 7:30 tonight, Hunan Satellite TV’s “28-year-old You”, let us always remember Yang Gensi, and always remember the loveliest people!