2020 can be said to be a year of suspenseful film and television works;

Among them, “The Hidden Corner” and “Skyscrapers” have gained very good reputation. 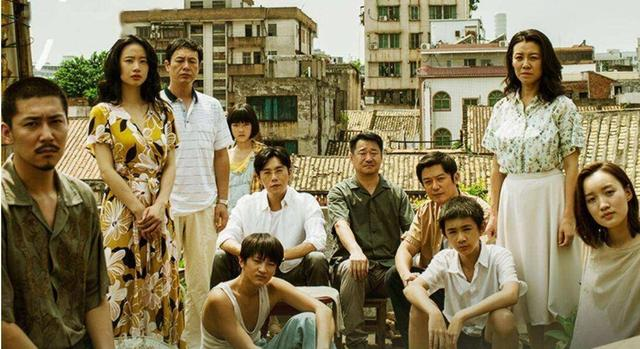 And this year, there is also a suspense drama starring Zhao Liying, “Who is the murderer”, which is officially scheduled to be broadcast.

Although there are so many excellent suspense drama works;

But many people who like suspense dramas are looking forward to better suspense movie works. 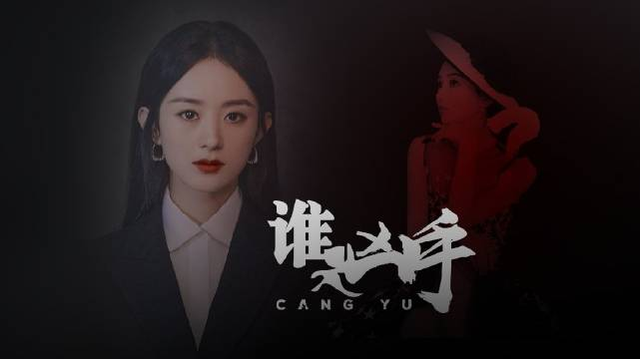 Now, this wish will soon be realized;

And there have been several starring posters and a little synopsis.

Next, let’s take a look at this movie with Le Feng-“Broken Bridge” 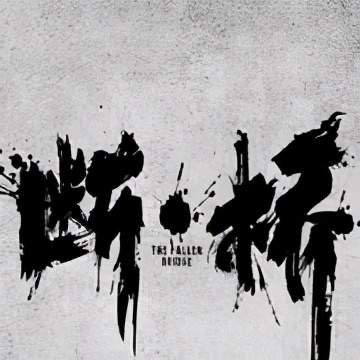 1. Introduction to the director and plot of “Broken Bridge”

The director of this film is Li Yu, a female director in China;

In the beginning, Li Yu did not directly become a director;

Instead, he fulfilled his mother’s expectations and became a TV host. 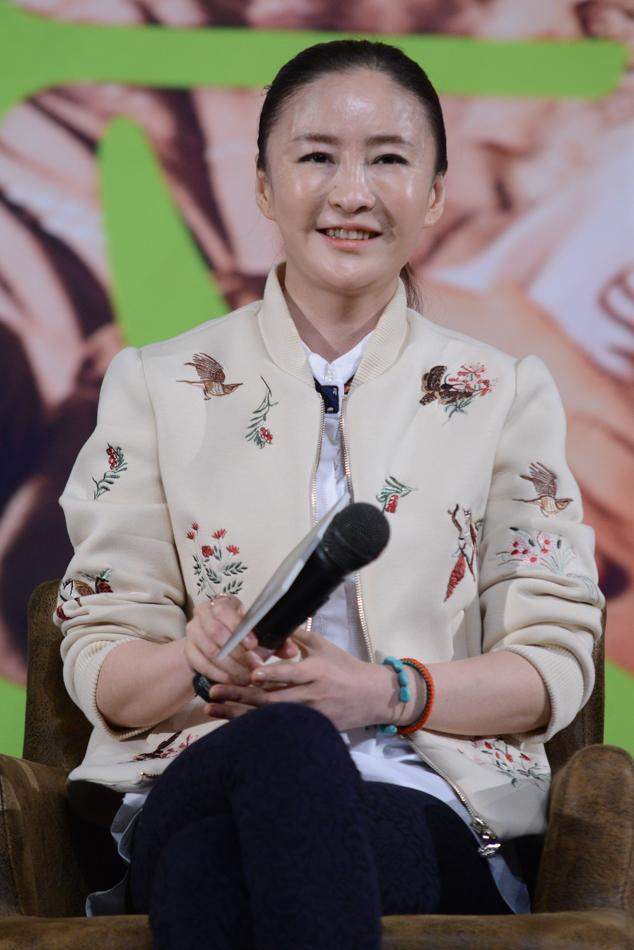 But after working for a few years, she intends to find a way to express herself;

After that, he quit his job as a host and went to Beijing;

Worked as a documentary director in Beijing. 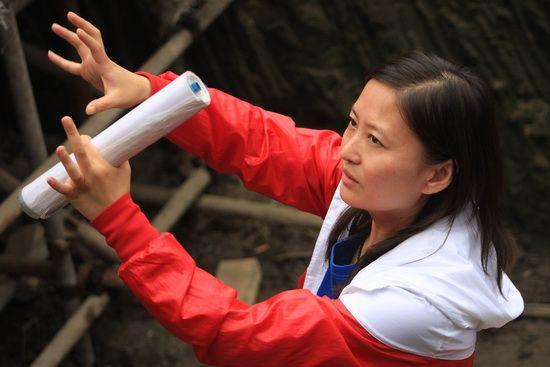 And when she officially directed the film for the first time;

The documentary is “Sister”.

This film won the China Documentary Association Award at the time;

This award gave Li Yumo great encouragement, and she has since embarked on the road of director. 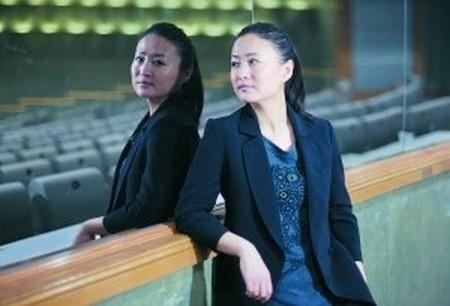 After that, Li Yu has been shooting documentaries; 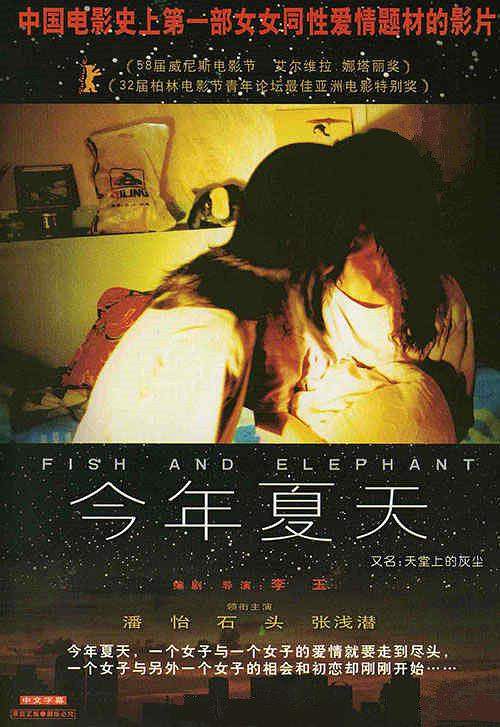 Because Li Yu’s portrayal of movies is very realistic;

Many fans of her films have a feeling that although the storyline is very complicated;

But there is no picture structure such as curiosity and exaggeration. 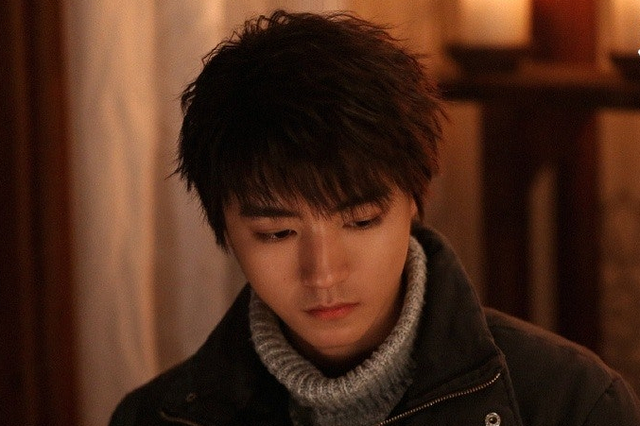 It can be said that her film is just another story;

A story deeply rooted in the hearts of the people, unknowingly it resonates with fans. 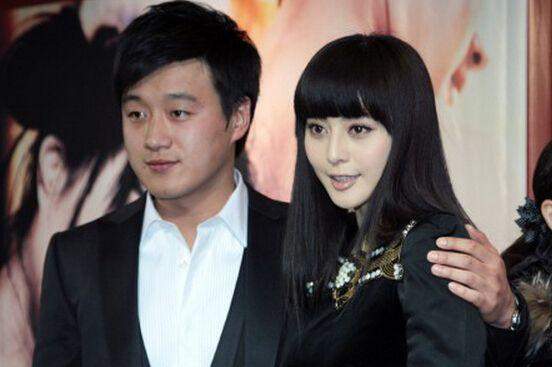 As of this year, Li Yu has turned in many excellent film and television works;

Such as “Apple”, “Guanyin Mountain” and so on. 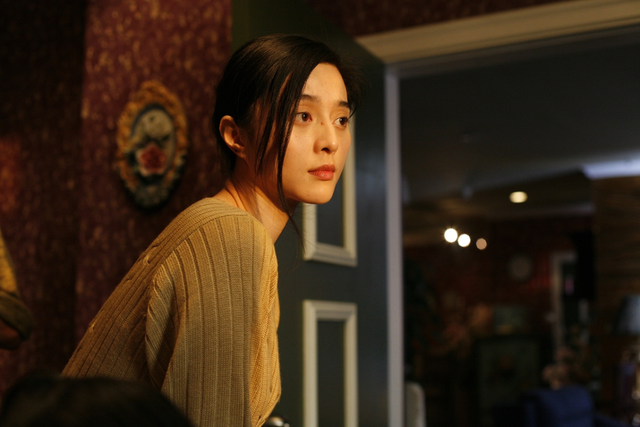 These films have achieved good results.

And this time, Li Yu began to work on his new work “Broken Bridge”, which will surely be a high-quality film. 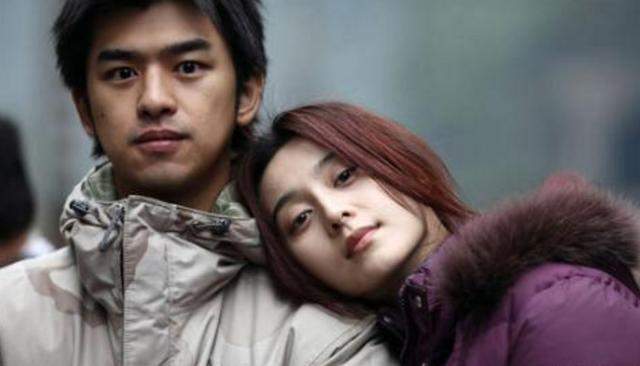 The plot of this film revolves around a sudden collapse of the Zhongnan Bridge;

After the bridge broke, a human bone appeared among the piers.

It was determined that this human bone was a father named Wen Xiaoyu (played by Ma Sichun);

After learning that his father was buried among the bridge piers;

Wen Xiaoyu began to trace the cause of his father’s death. 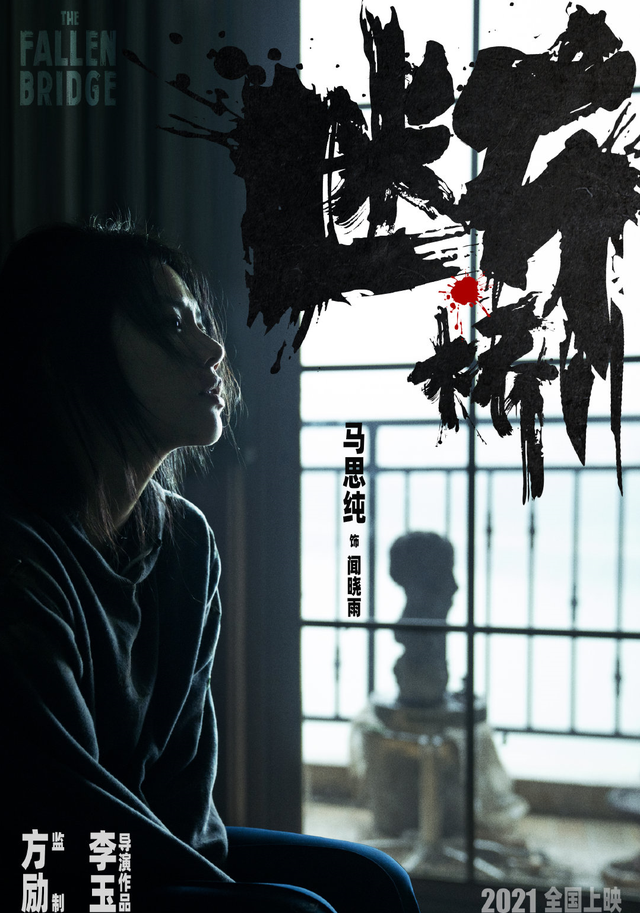 At this time, a boy named Meng Chao (played by Wang Junkai) appeared in front of Wen Xiaoyu;

Help him find out the truth together.

In this way, the two began to pursue the broken bridge and bones together; 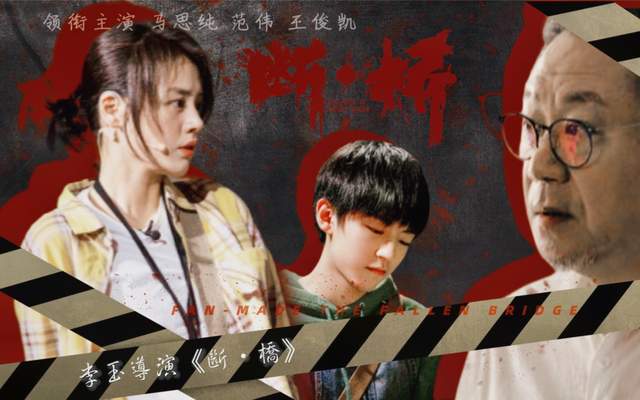 With the continuous development of the matter, the two found out behind Wen Xiaoyu’s adoptive father Zhu Fangzheng (played by Fan Wei);

There is a big secret.

Then the two began to approach the truth step by step. 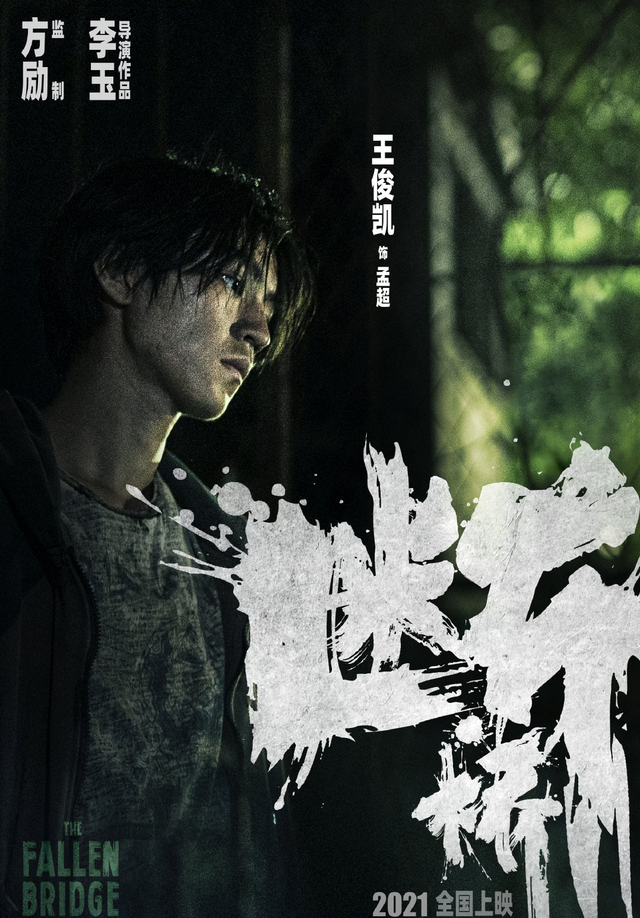 Judging from the plot of the introduction, although the current genre of this film is set as a feature film;

But there is still a strong taste of suspense.

And Li Yu’s ability to tell stories is still outstanding;

So this film is still very much for fans to look forward to. 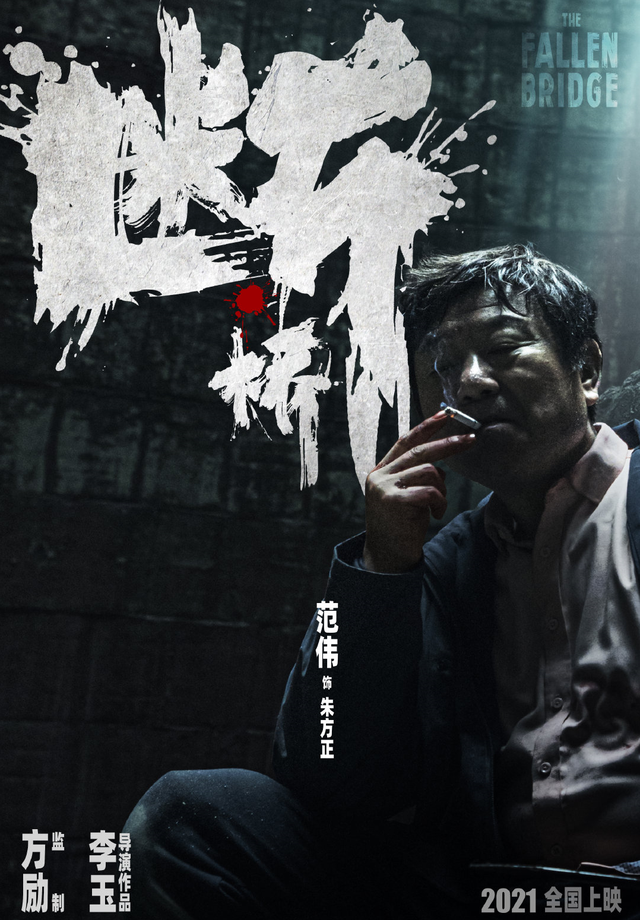 In addition to the excellent director, this film also has three excellent leading actors;

The first one is the female number one inside – Ma Sichun 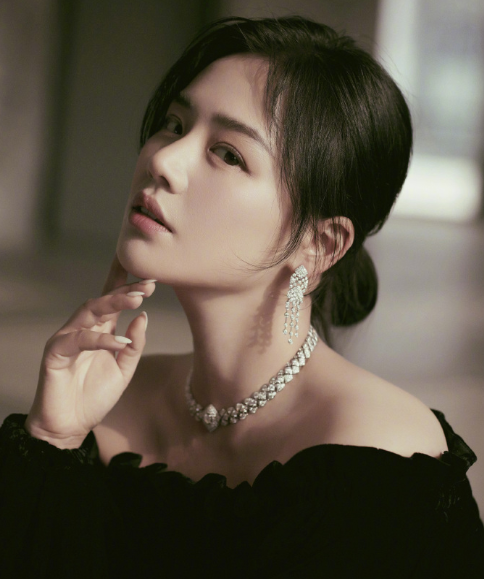 As a child star debut actor, Ma Sichun is a post-80s;

So far, he has more than 20 years of acting experience.

When she was seven years old, she filmed her first film “The Winter of Three People”.

After that, Ma Sichun went to school while taking time to act in film and television works;

In 2007, Ma Sichun, who already had some acting experience;

I applied for Nortel’s Directing Department, but was not successfully admitted. 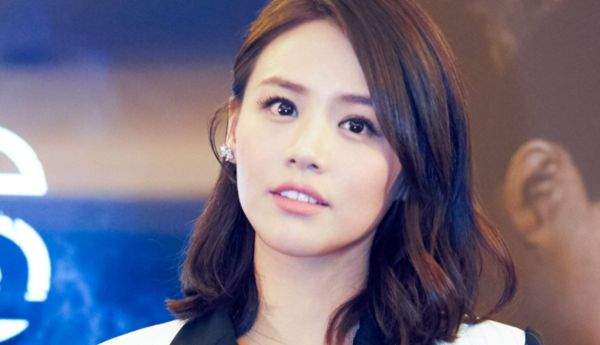 Then she changed to the broadcasting department of Zhongchuan;

And in her sophomore year, she was selected by director Shen Yan to star in her first female No. 1 work “Dad, I’m Pregnant with Your Child”.

With this work, Ma Sichun made his official debut.

In the twelve years up to now, Ma Sichun has performed many classic works;

Such as “Left Ear”, “Wonderful Flowers” and so on.

And the role she played in the play was also very impressive to the audience;

And now Ma Sichun starred in this “Broken Bridge”;

Many people who like her look forward to her acting in this film;

Will it surprise everyone again?

And the male number one in this film, Wang Junkai, is a very popular niche born after the 90s.

After he debuted because of his combination with Wang Yuan; 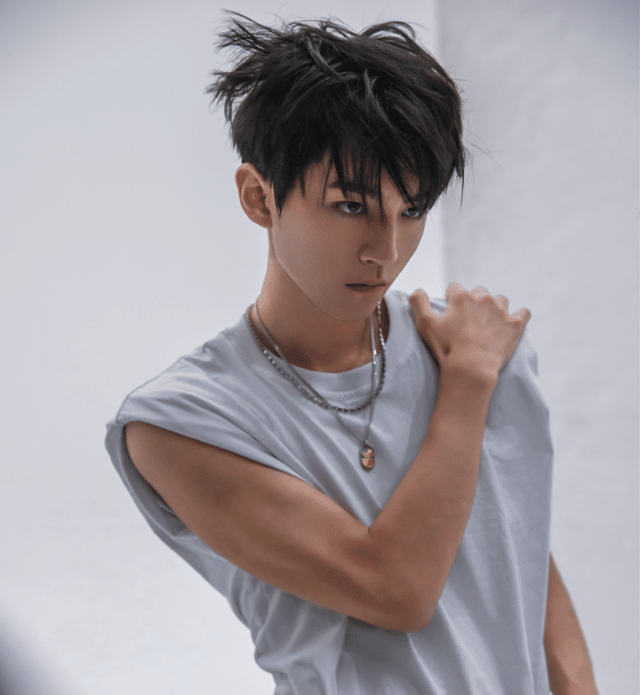 It was grandly launched by the TF family and joined the three of Yi Yang Qianxi;

Together they formed “TF BOYS” and officially debuted as a singer.

After his debut, Wang Junkai was also busy with his studies;

While preparing for a new song with two teammates.

Also spare time to participate in some film and television works; 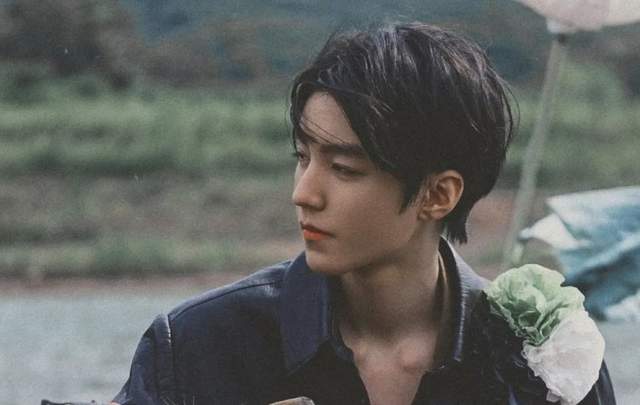 In recent years, Wang Junkai has produced some excellent works;

Such as “Worry-free Grocery Store” etc. 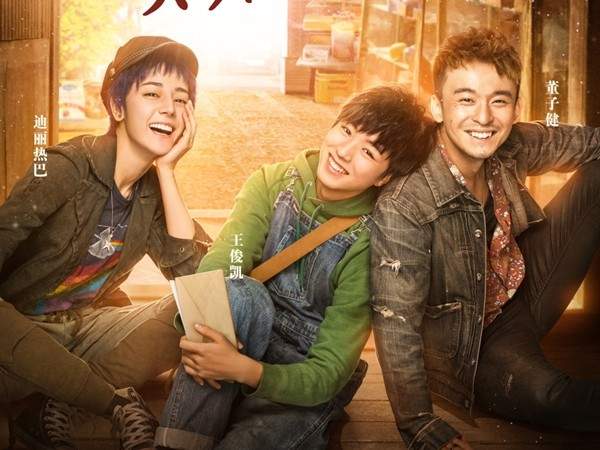 And now this handsome and acting niche has joined “Broken Bridge”;

Can bring more traffic to this film;

I don’t know what kind of sparks he will collide with Ma Sichun.

The other starring Fan Wei has already become a national first-class actor;

Believe in the help of this outstanding senior;

Both Ma Sichun and Wang Junkai can improve their acting skills.

The trio of “middle and youth” of the three of them should give this film some special charm.

It is said that Ma Sichun had a lot of crying scenes when shooting this film;

Once cried out in the studio.

And the action scenes were not equipped with protective gear, which caused a lot of blood stains on the knees.

He was already a little thin, but he continued to lose 20 catties and tanned his skin;

It can be seen that both of them are actors who are serious about filming. 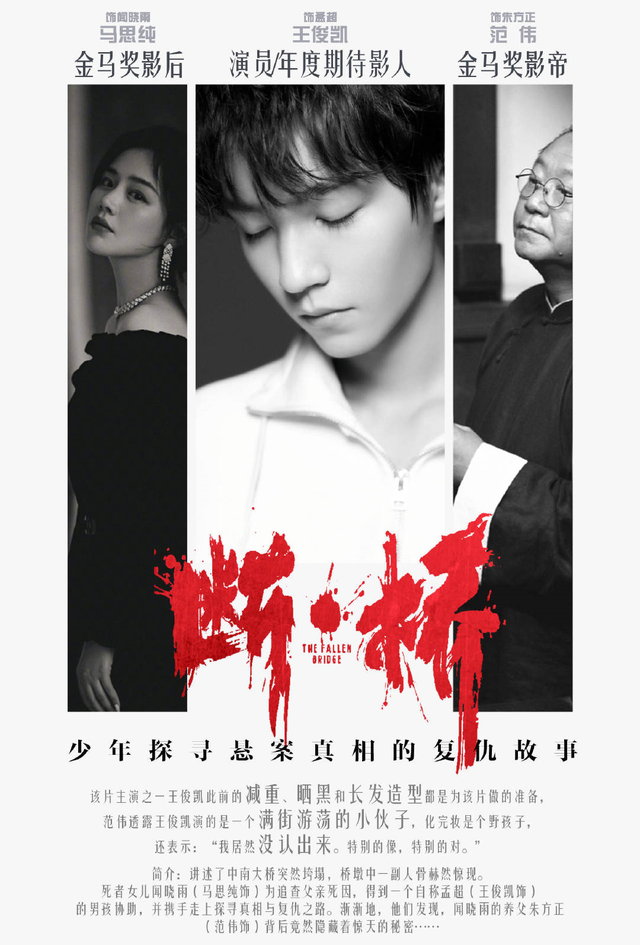 And Fan Wei, an old drama player, also said: “The Zhu Fangzheng he played is the most “ruthless” role he has played in his career.”

And because of being too deep into the scene, I couldn’t fall asleep the night I finished filming a murder scene.

It can be seen from these articles that several leading actors have worked very hard;

Therefore, it is difficult for this film to have a bad leading role. 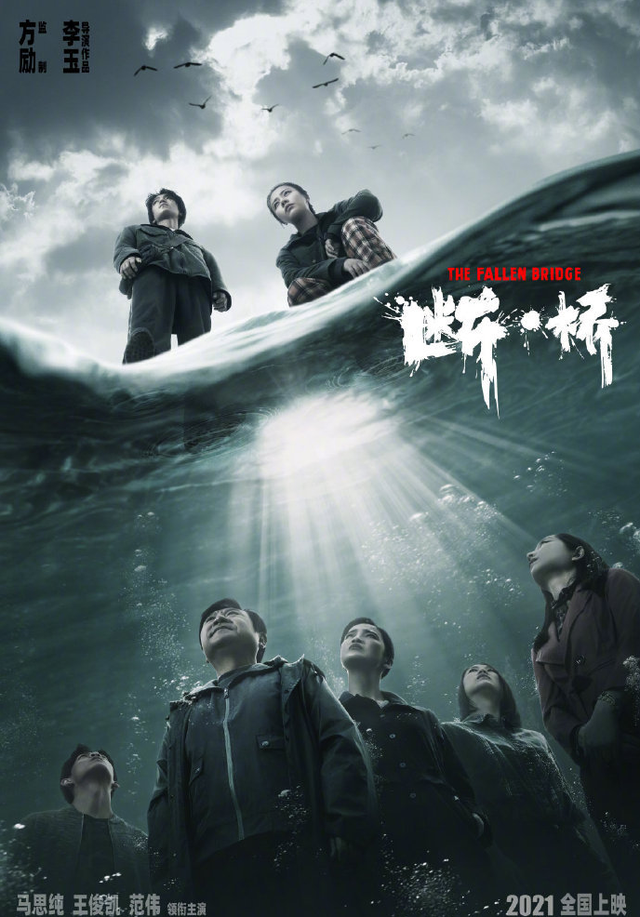 So let the director and them do the rest of the time;

We just wait patiently for the film to officially arrive.

Well, today’s introduction to the film “Broken Bridge” is over here;

Friends are welcome to leave a message below to discuss the topic of this “Broken Bridge”. 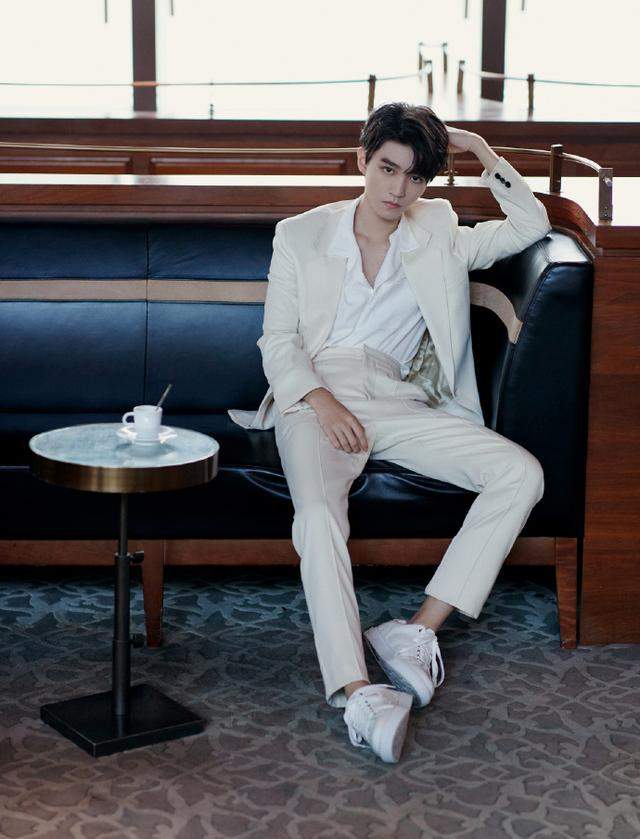