A couple of days ago we showed you a leaked promo image depicting the upcoming vivo V17 Pro with its dual pop-up selfie cameras, and today the device is leaking even more.

First off, a promo video that vivo has prepared for the launch has made it to the Internet, showing us the phone in all its glory, including the back that was so far a mystery. Here it is for your viewing pleasure:

Next up, a bunch of camera samples have been outed too, of the promotional variety, for the capture of which vivo has apparently partnered up with NatGeo Traveler India. 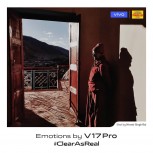 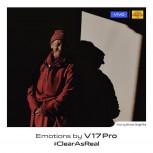 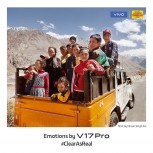 We’ll refrain any judgement on quality because these are small crops, and they’ve been compressed by Twitter too. And also because it’s not surprising to see shots that a manufacturer uses in its ad campaigns for a phone be great. 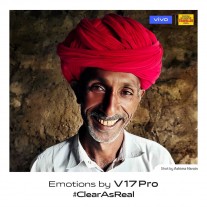 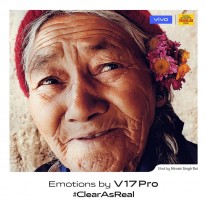 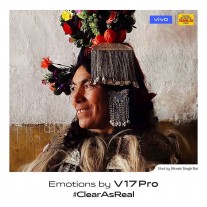 According to the leaked video, the V17 Pro will have quad rear cameras, with the main sensor being 48 MP. The main selfie shooter is 32 MP, while the secondary front-facing camera seems to be an ultrawide, letting you fit more people into the shot.

The tagline that vivo is planning to use for this phone is “Wider Selfie, Clearer Night”, the latter referring to the Night Mode for the main camera array on the back. Two color versions are on the way, white and something that could be black, or dark blue – it’s tough to tell because the video isn’t the most high-res. 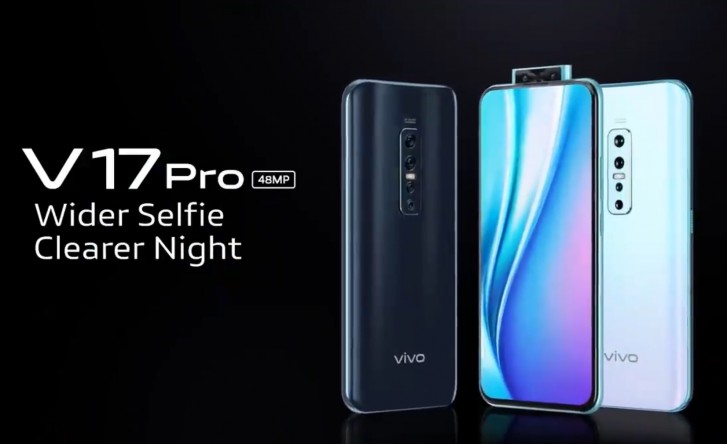 The V17 Pro also has an in-display fingerprint sensor and small screen bezels. It should become official this month, and is expected to be in stores in India before Diwali.