According to the latest report, the Indian version of the Vivo S1 will have a more advanced configuration than the Chinese variant that was previously released with the MediaTek Helio P65 processor, with 4GB or 6GB RAM capacity.

Vivo has released its latest S series at home in March this year. Initially, this Chinese manufacturer introduced the Vivo S1 with MediaTek Helio P20 processor and included a 24.8MP selfie pop-up camera system. Now, a latest report has just revealed that Vivo is preparing a new version of the S1 smartphone in India.

First discovered by IndiaShopps, the news that the Vivo S1 version of India will be the first smartphone in the world to use the Helio P65 chipset has just been released by MediaTek not long ago. This SoC will receive support from 4GB of RAM, 128GB internal memory and the latest Android 9 Pie operating system. 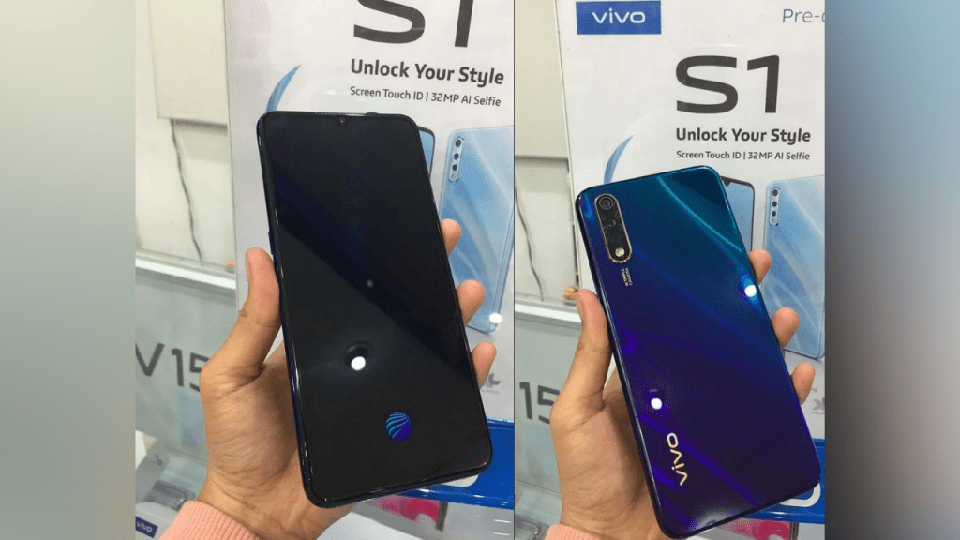 In terms of photographic capabilities, the new report said that India's Vivo S1 will have a 32MP selfie camera in the notch-shaped water drop, instead of having a pop-up camera like the Chinese variant. At the rear, the device is equipped with three cameras that support AI including the 16MP main sensor paired with 8MP and 2MP secondary sensors. 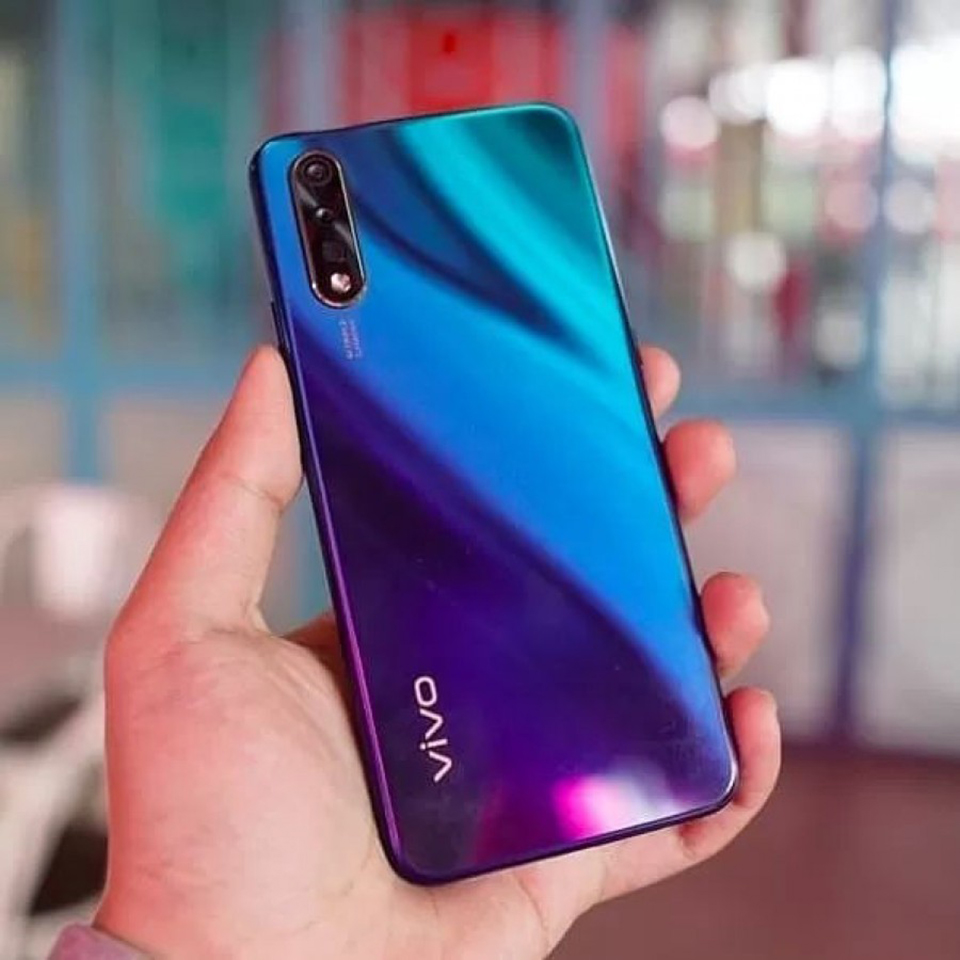 Finally, the Vivo S1 is said to have a 4,500mAh battery, supporting Dual Engine fast charging and is expected to be released in India next month at a price not higher than INR 20,000 (about 6.7 million VND). Pokémon GO – The schedule for the month of March is unconfirmed