iQOO, a sub-brand focusing on gaming features of Chinese manufacturer Vivo, is said to be preparing to announce its second smartphone called iQOO Neo.

Not long after being released, recently, the advertisement image of iQOO Neo has been unexpectedly posted on the internet and so we have more interesting information about the features of the phone. this.

According to Gizchina, leaked images show that iQOO Neo will support a game play feature called 4D Game Shock 2.0. Although its exact functionality has not been disclosed yet, according to information experts, it may involve vibrating systems, helping users get more realistic experiences when playing games. In addition, this device also supports Super Liquid cooling feature to keep the device from getting hot when users play games for a long time. 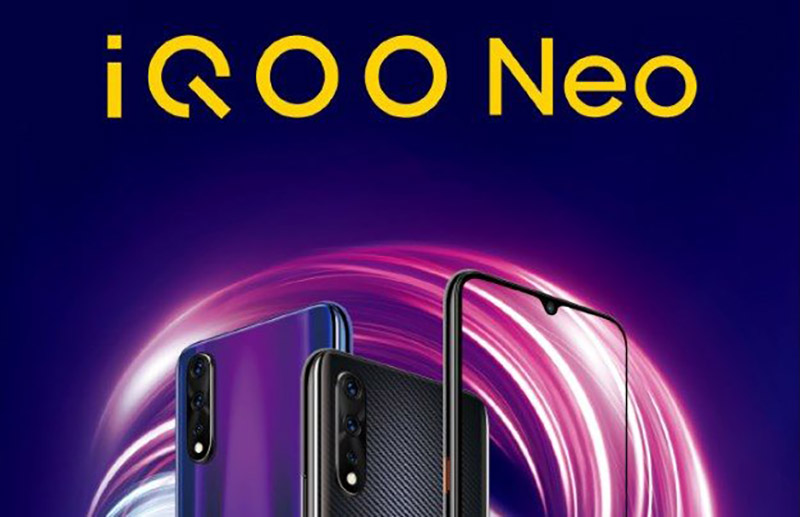 In terms of configuration, previous reports said iQOO Neo will be provided with processing power from Snapdragon 845 chip, accompanied by 6GB of RAM and users will have 128GB of internal memory to store data. And yet, this phone is also rumored to have a 6.38-inch water drop screen, 3 rear camera system, 4,420 mAh capacity battery that supports fast charging 22.5W and integrated fingerprint sensor under the screen form.

It is expected that iQOO Neo will be officially launched on July 2 here.