iQOO Neo is smartphone that emphasizes the ability to play games with 4D Game Shock 2.0 and Multi Turbo technology.

Just like the previous leaked information, Vivo recently officially launched its new gaming smartphone, called iQOO Neo. This is a shortened version of the iQOO configuration released in March when the phone only uses the Snapdragon 845 chipset instead of the higher-end Snapdragon 855.

As a smartphone for gamers, it is not difficult to understand when iQOO Neo is equipped with a lot of advanced technologies, making the gaming experience of users more smooth and impressive. Specifically, this phone owns 4D Game Shock 2.0 technology – an improved version of Vivo's in-game vibration technology to give users more real experiences.

In addition, iQOO Neo also supports Super Liquid cooling feature to keep the device from getting hot when users play games for a long time, along with some features to increase gaming performance like AI Turbo, Center Turbo, Net turbo, Cooling Turbo and Turbo Game. 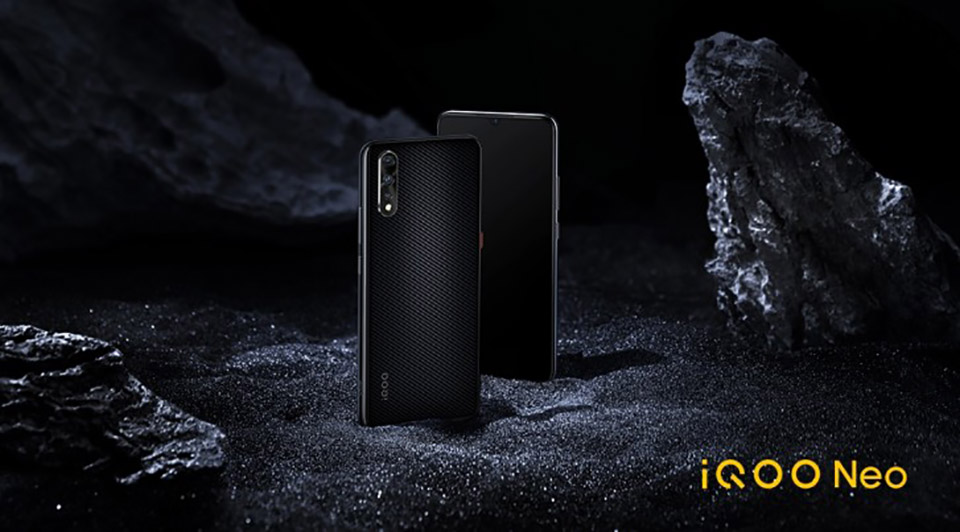 Talking about other features, iQOO Neo is equipped with fingerprint sensor under the screen. This phone has a 6.38 inch Super AMOLED screen, 2,340 x 1,080 pixels resolution. Inside, the processing power of the machine is provided by the Snapdragon 845 chip, comes with 6GB / 8GB RAM and 64GB / 128GB internal memory. In addition, iQOO Neo has 3 rear camera settings, 12MP + 8MP + 2MP resolution, while on the front of the machine there is a 12MP selfie camera. 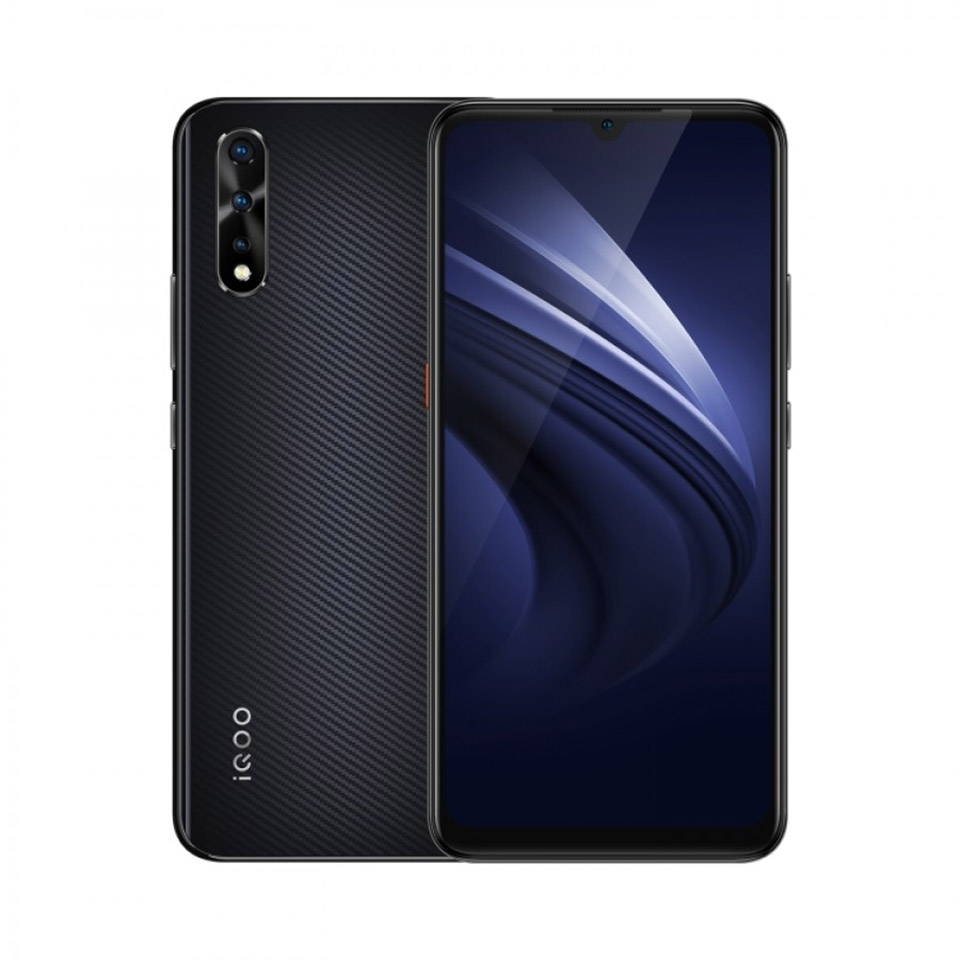