[Video] On iPhone XI, the "fake" version, running Android, has been released in China


In another two months, Apple has just launched a new generation iPhone but the market has appeared fake with designs and designs no less than the real ones.

According to predictions by the world technology, Apple has not released the new iPhone generation until September, including the iPhone XI, iPhone XI Max and iPhone XIR. However, although not yet released, the "fake goods" of iPhone XI have recently appeared on the market.

According to the iPhonehacks page, we often see Chinese manufacturers launching counterfeit products often after the new iPhone is released or about a month before the product is released. However, this time, thanks to detailed CAD images that leaked through time with the iPhone 2019 owning designs without much change compared to the previous generation, Chinese OEMs quickly released copies iPhone XI. 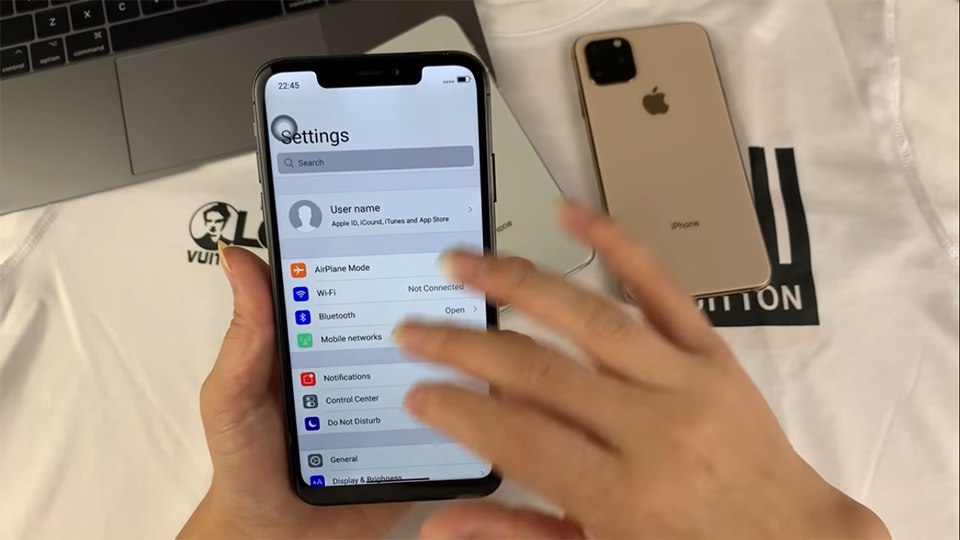 As you can see in the video below, the iPhone XI counterfeit has a nice design and is similar to the previous leaked images that we saw on this phone. Specifically, this phone stands out with the following 3 camera systems with lenses arranged in a rather large square cluster at the back. Even the "Bad Apple Fruit" logo is as polished as the real product. 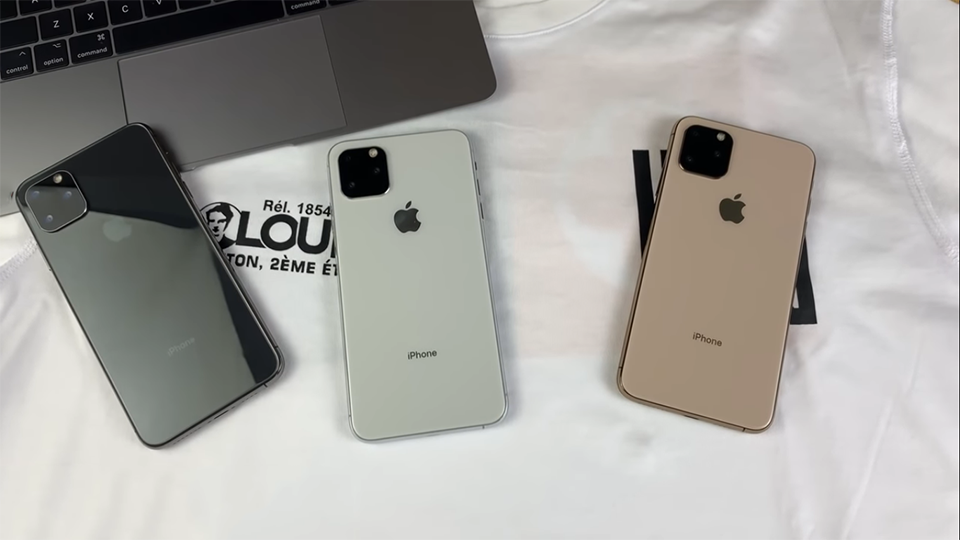 However, because it is not "genuine goods" from Apple, these iPhone XI models will work on Android operating system and fake Apple's iOS-like interface. Of course, their specifications are also very low, in order to reduce costs and selling prices in order to assess the psychology of cheap buyers.