Use film to enhance the appearance and texture! ｜DIY small classroom

The outer periphery of the cylindrical instrument can be treated with black paint, crystal paint or chrome plating. If it is a normal cylindrical shape, it can be repaired by pasting film; first, let’s start with removing dirt and rust! Just like the condition of the fuel tank and the seat, the speedometer and tachometer, which often appear in your sight, may also be one of the parts you want to keep clean. What we want to suggest here is a simpler way, which is to clean up their appearance = look beautiful. Due to the quality, durability and wide use of the film, there are many different types of film, and the film effect will be very good if done well.

Clean the rusty parts of the surface 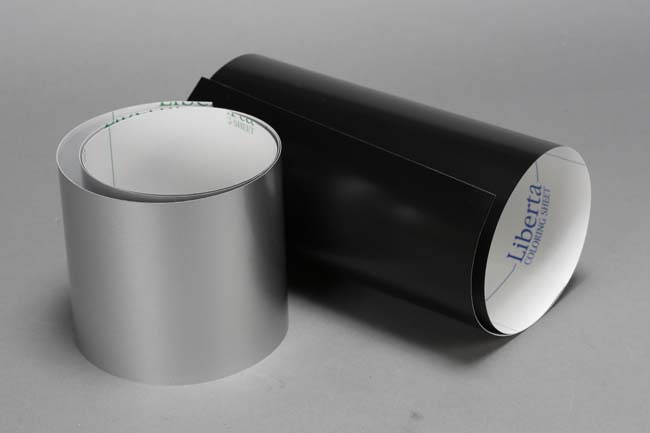 I decided to wrap the surface of the item with the flat black and silver film (for outdoor weatherproof) by hand. Since the film is readily available and has good ductility on curved surfaces, the scope of use has also been expanded.

If it is a cylinder, please check the size, if the shape is irregular, make a paper mold Because it is a cylindrical meter, it can be repaired by wrapping the film cut into strips, measuring the height with a metal ruler, and then starting to cut and paste the film. The high-durability flat black film used in outdoor design is used and cut with scissors to the measured size. If you are afraid that the cut will not be neat, it is best to make a pattern and cut out the film after dividing the size.

Scrap off the rust with sandpaper and then clean it 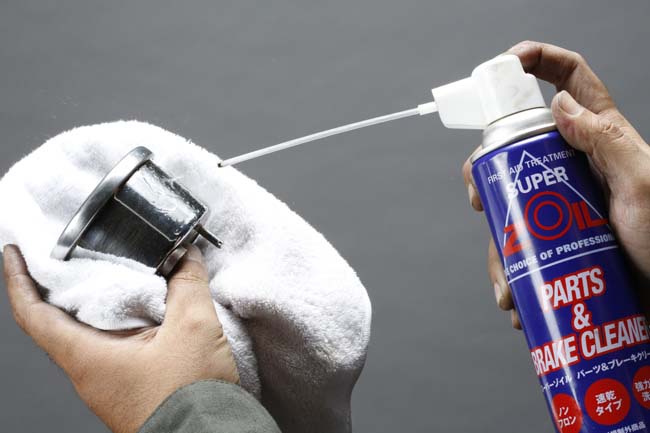 It is best to start pasting from the bottom, as it is the least easy to find. Use tape to determine the dividing line, and then paste the film cut into strips. At the same time, it can be slightly stretched. It will not grow much, but it can be pasted more neatly.

The brightness of motorcycle parts after polishing is a process of obvious changes, which can be visible to your naked eye. There is no doubt that this is a good time to polish the madman. The condition of the fuel tank, body and instrumentation is the most concerned issue, because it determines the overall texture of the motorcycle.

If you want to repair an old car seriously, the chrome-plated surface can be disassembled, polished, and repainted. If it is painted, the best way is to remove it all and then paint it. However, these are the jobs of professional stores. Generally, it is not easy for knights to do. If it is minor repairs, you can use the filming method introduced this time, simple DIY to complete.

Only need a film to complete! 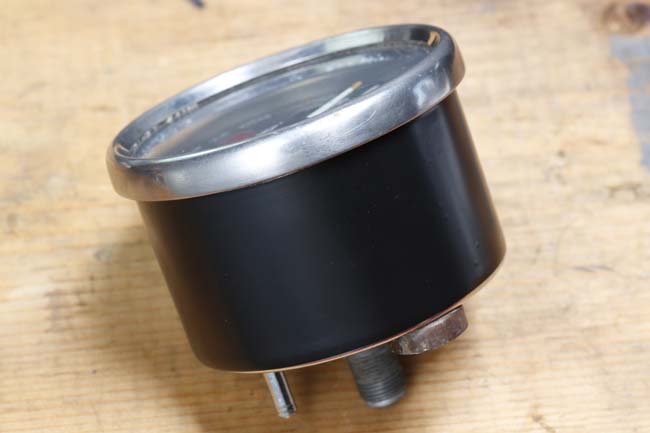 The degree of completion after completion is not bad. The small rust spots on the body can be removed by simple polishing, but if it is obvious rust, it must be polished in the order of #240→400→800 and other sandpapers of different numbers, and in the instrument Just stick the film when the body becomes smooth; even if it is just a black film (called matte black when I bought it), it has the same effect. Many people say this is better than rusty.