US-China War: The price of smartphones in the US is expensive, the next will spread internationally – VnReview


In the framework of the Computex event in Taiwan last May, we have witnessed the latest technological innovations from big players Qualcomm, Dell, Asus, AMD and hundreds of other corporations. Almost all companies announce the release date for their new products, but the price – one of the important factors that helps customers decide whether to buy equipment or not – is something that little Which company mentioned.

One more special thing is that among manufacturers announcing their new product prices, most will have a certain difference in retail prices in the US market compared to international ones. This can be explained by the US-China trade war has not yet come to an end, and the 25% tariff imposed on imported materials and goods is still there. For example, computer case maker NZXT raised the price of its products in the United States by 10 to 30 USD higher than the global price due to high tax rates when importing manufacturing materials including aluminum and steel from China. .

NZXT's international and US market prices are significantly different

However, why don't other companies want to publish their device prices right away at events like NZXT? What are they waiting for? Perhaps, the answer to this problem will be quite complicated for many different reasons. However, one can guess that one of the new tariffs being adopted is aimed at assembly electronics that are imported into the United States from China. New tariffs were announced on May 14, before the Computex 2019 began and came into effect after July 2, so perhaps the manufacturer is looking forward to waiting for the new law to be based on That offers the right price.

In the framework of this article, we will briefly review the characteristics of the new tax set, as well as their impact on the smartphone industry in particular and the electronics industry in general.

March 23, 2018: The United States starts a trade war by imposing a 25% tax on steel and aluminum imported from China into the country on the grounds that it threatens national security. And the bearer of this consequence is the US aluminum steel importers, forcing them to raise their selling prices in order to break even. This is also the source of the commercial war between the two superpowers of the world.

Stress continues to escalate, until August 23, 2018: The United States continues to expand its tax-imposed policy on semiconductors. While the Beijing government retaliated with 25% of taxes on coal and medical equipment.

September 24, 2018: Both countries launched new tariff policies that imposed each other, starting from 5 to 10%.

January 7, 2019: Washington and Beijing negotiate a temporary armistice, the deadline for March 1 of the same year. It is expected that this will be the end for both parties after having suffered enough damage, however on May 13, the United States proceeded to raise the tax rate to 25%, and in retaliation, China declared. will tax $ 60 billion on imports from the United States, effective from June 1.

May 14, 2019: The United States continues to issue a new list of proposed items that will be subject to a 25% tax when imported from China and started to deploy on July 2 this year. 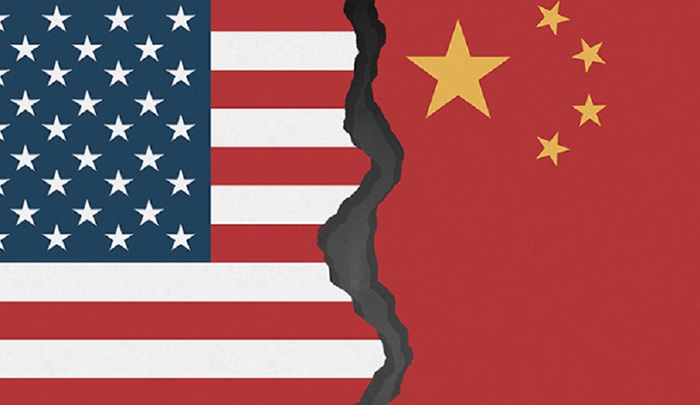 In another development that seems unrelated to the trade war, it has contributed to the tension between the two sides culminating, that is on May 17, the US officially put Huawei on the list. black "Entity List" and issued a ban on trade activities between corporations "backed by Beijing" and US technology companies, including Google, ARM, Intel and Microsoft. This action by the Trump administration has put Huawei in a precarious position, breaking the ambition to overthrow Samsung and becoming the world's largest phone maker within two years of the Chinese technology giant.

Currently, the latest tariff list applied by the US on July 2 is becoming a big concern for manufacturers as well as retailers who want to trade goods in the US domestic market, because for the first time. First in the tariff list, there are references to fully assembled electronic products and imports into the United States from China, including smartphones and laptops, while previous tax exemptions that of the US only affects electronic components, not finished products.

How will the new tariff policy affect corporations producing phones?

Some smartphone companies such as Apple and Google are based in the US but the manufacturing and assembly processes are often done in China. For example, most of Apple's devices are assembled by Foxconn at a factory in Shenzhen, and in a recent estimate from JP Morgan, the financial group, said Apples will need to raise iPhone XS prices from 999 USD to 1142. USD (up about 14%) to offset the 25% tax rate. On the other hand, according to research firm Tech Insights, Apple is generating nearly 200% profit for devices such as iPhone XS Max, so the company can extract part of its profits to offset tax instead of increase product prices to ensure competitiveness. Of course, this decision of Apple will make them out of hand about 4% of profit after tax.

Unlike Apple, many other phone companies based in China often target high quality products at low cost. Therefore, the profit from selling products is much smaller than Apple. 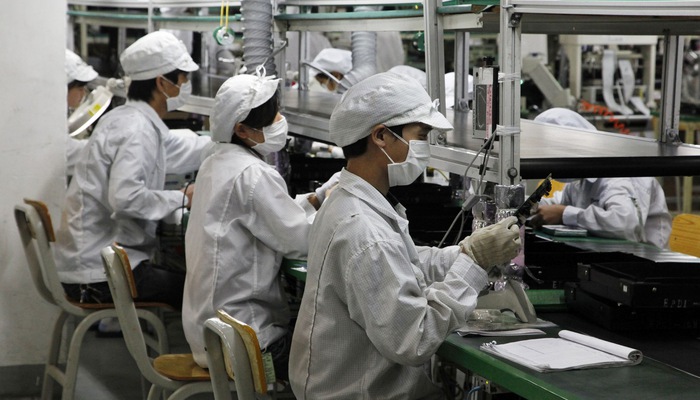 For example, Xiaomi, the group once stated that they will only receive the maximum profit after tax of 5% of product cost. At the present time, Xiaomi has expanded its business market in the US with items such as Mi Electric Scooter and Mi Box S, but there is still no name belonging to the smartphone. The company's goal in 2019 is to integrate its smartphone business into the US market, and the first thing they need to consider is to find a way to overcome the "25%" tax barrier.

There are also a number of other companies, seemingly unaffected by the new tariff policy, but in fact the level of damage is probably not inferior to Apple. The Google Pixel 3 is being produced by Foxconn in China, which means that the device will also be subject to a new tax, or Samsung group, when it still operates at a Shenzhen assembly plant. Shenzhen, although the company is gradually moving assembly lines to factories in Vietnam and India due to declining sales in the billion market.

If manufacturers do not want to suffer from the expensive world, they will need to move production out of China. However, this is not something that can be done, even for large corporations. President Donald Trump once suggested that Apple should switch production lines to the US, not only avoiding heavy tariffs, but also enjoying financial incentives. However, Wamsi Mohan analyst of Bank of America – Merrill Lynch confirmed that Apples will suffer an additional 20% of production costs if they please Mr. Trump.

Recently, Foxconn president Terry Gou said they are planning to transfer some production lines from China to Taiwan to avoid paying 25% tax from the United States. Of course this could reduce considerable pressure on Foxconn in particular and OEMs in general, but it only really works when the plant is determined to relocate – or any other production contract – but Not made in Chinese factory. Building a large-scale factory will take many years and during that time, companies will be ready to price the product to the highest level.

What will happen next?

The upcoming G20 meeting in Japan is the key to determining whether to open the door for reconciliation for both countries. If two leaders meet, it is likely to avoid the new tax, but if Chinese President Xi Jinping does not attend or refuses to meet, the Donald Trump government will immediately implement the policy. apply taxes on products on July 2. Still do not know what the situation will be, but you need to be prepared for the purchase of equipment at a more expensive price if you live in the US.

The new tax not only applies to phones, but also to laptops and tablets along with many other consumer electronics devices. Most likely the price of almost all technology items will increase soon after the tax rate comes into effect. However, there will still be some manufacturers ready to reduce profits to increase their competitiveness – like Apple. 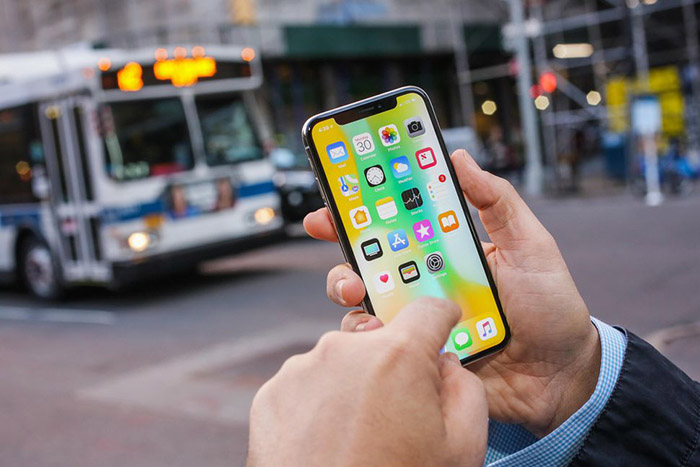 The 25% taxation decision to be enforced on July 2 will make these corporations difficult, while some other manufacturers have absolutely nothing to do with China like Asus and LG is considered a huge advantage. If Xiaomi or Samsung choose to increase product prices while Asus and LG at the same price, then in the future, we will gradually see the structural shift in the technology market.

Currently, there are a lot of rumors that Google is also planning to "leave" China and move most of its hardware manufacturing operations to Taiwan – where the group's motherboard factory is located – and Malaysia. And if other manufacturers are having similar plans, the long-term effects in the future will not be very clear.

Finally, even though the upcoming tax policy will have the most impact on consumers in the United States, sooner or later we will see the effect of spreading around the world, when the public The company retains the price of its products in the US market for the purpose of competition, instead trying to offset the losses in different ways, be it price increases for subscription services or price changes. selling products in international markets.