Unreal Engine, created by Epic Games experts, is a real-time 3D graphics creation engine, initially for first-person shooter games, like BlueStreak, (now LawBreakers). The Unreal graphics engine, created in 1998, was designed as a dedicated game engine, now it is also useful for developers in other domains providing cutting-edge content, interactive experiences and immersive virtual worlds. Are you a gamer and interested in this subject? Read the continuity of the article, you will be amazed at what this engine can offer and what’s behind the graphics in most of today’s best games. 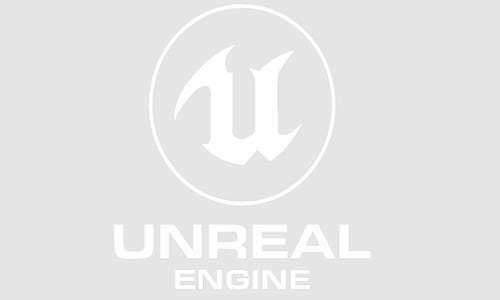 Understand what it is and which platforms are supported

A game engine, like Unreal, serves to compose the game, bringing together all the constitutive elements – graphic art and effects, sound, code, physics system for movement, virtual intelligence, finally everything that at the end of the assembly results in guaranteed and high quality gameplay and immersion.

Being already in version 4, launched in 2014 and with version 5 promised for the year 2021, its objectives were expanding to comply with the engine’s focus: to deliver to the user resources for rendering games, always renewed, integration of virtual intelligence , optimization of network and file systems. In addition, the popularity of Unreal Engine is due to the client-server system and, to facilitate the execution of projects, support for scripts.

Successive versions expand support for PlayStation 2, 3 and 4, Xbox, Xbox 360, One, X Series, Wii and Wii U, Windows PC, Mac and Linux, DreamCast, ClubGame and Android devices, integrating new graphics effects and other features mainly in partnership with nVidia (DLSS software), among other companies and applications.

Unreal Engine 4 changed the algorithm, to reduce the consumption of PC resources and shipped Voxel cone tracing, to expand the lighting system of the entire game.

New that will bring the Unreal 5 version

Two technologies were promised by the developers – Nanite for using models with lots of details and Lumen for more realistic lighting. 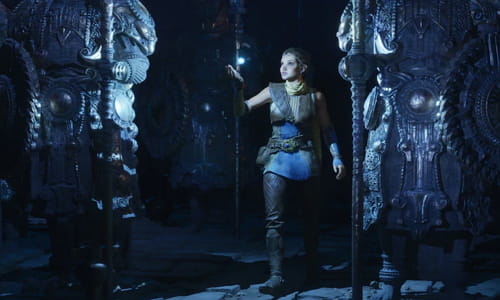 Until 2015, Epic game sold Unreal, then the company decided to offer it free for education, architecture and the creation of simulations, although it continues to be paid in the case of commercialization of the project. The user will have to pay 5% in royalties, per quarter, after the first 3 thousand dollars earned with his production.

C ++ is the base of the Unreal 4 code, significantly simplifying the user’s task – ease of editing and searching for functions (characters, objects).

Unreal uses the Blueprint system to edit prototypes and build mechanics that favor gameplay. In addition, Blueprint makes it possible to change the user interface, without even making a line of code and a debugger to view and test games in real time. 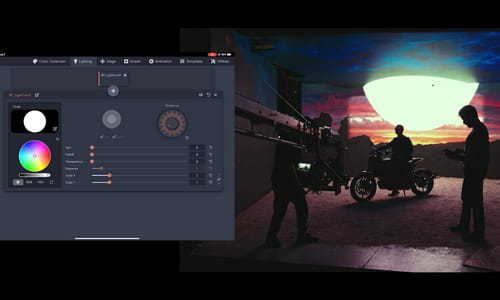 To create special effects Unreal has a native editor called Cascade VFX. This, in turn, embarks on a particle simulator to simulate fog, snowflakes, dust clouds, electric and fire sparks, among other effects. The user will thus be able to control color, density, texture, jumping and falling speed, size and elasticity. 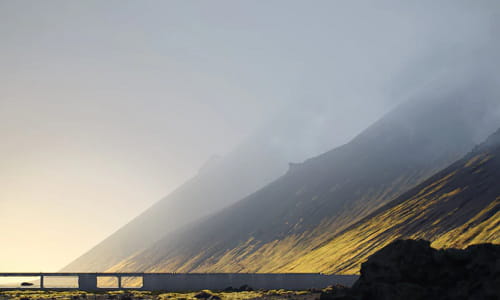 Here, the Unreal user can use a wide collection of tools to control scenes by creating detailed actions, sequencing the dynamics of games and movies.

Used to animate characters with real movements, in relation to the scenarios and objects involved. 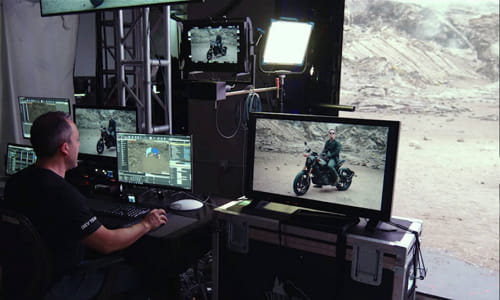 Very useful for updating the code in real time, being able to view while editing the C ++ codes, without pausing the game.

If you like, play the video to see what the technology developers have to say: