“Under the Sun” high score ends

Recently, many good dramas have been launched frequently. Blessed are the friends who like to watch dramas. Ancient costume fantasy dramas include “Linglong”, martial arts dramas include “You Fei”, sweet pet dramas include “My Little Fortune”, and workplace dramas include ” Positive Youth”, the criminal investigation crime drama “Under the Sun”. 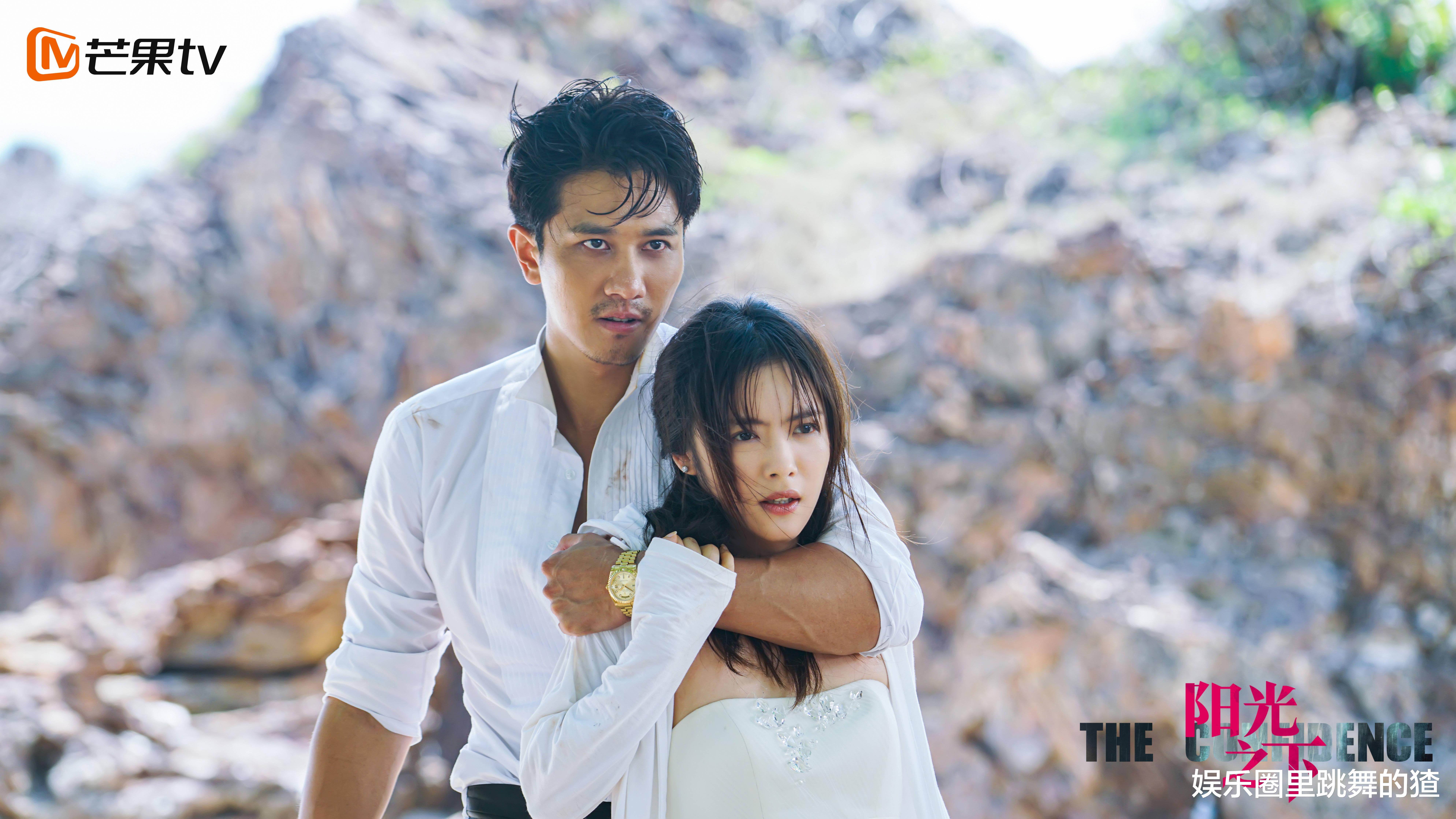 As a dual setting of urban love and suspense, “Under the Sun” has attracted much attention once it went online. The score is as high as 7.2 on Douban. Both on Weibo and Douban are well received. The original novel of “Under the Sun” was quite violent. In order to pass the trial, many plots were deleted. The plot was inconsistent, and the names of the protagonist group were all changed, and this was criticized. But aside from the original work, just watching the TV series is also a very wonderful drama. 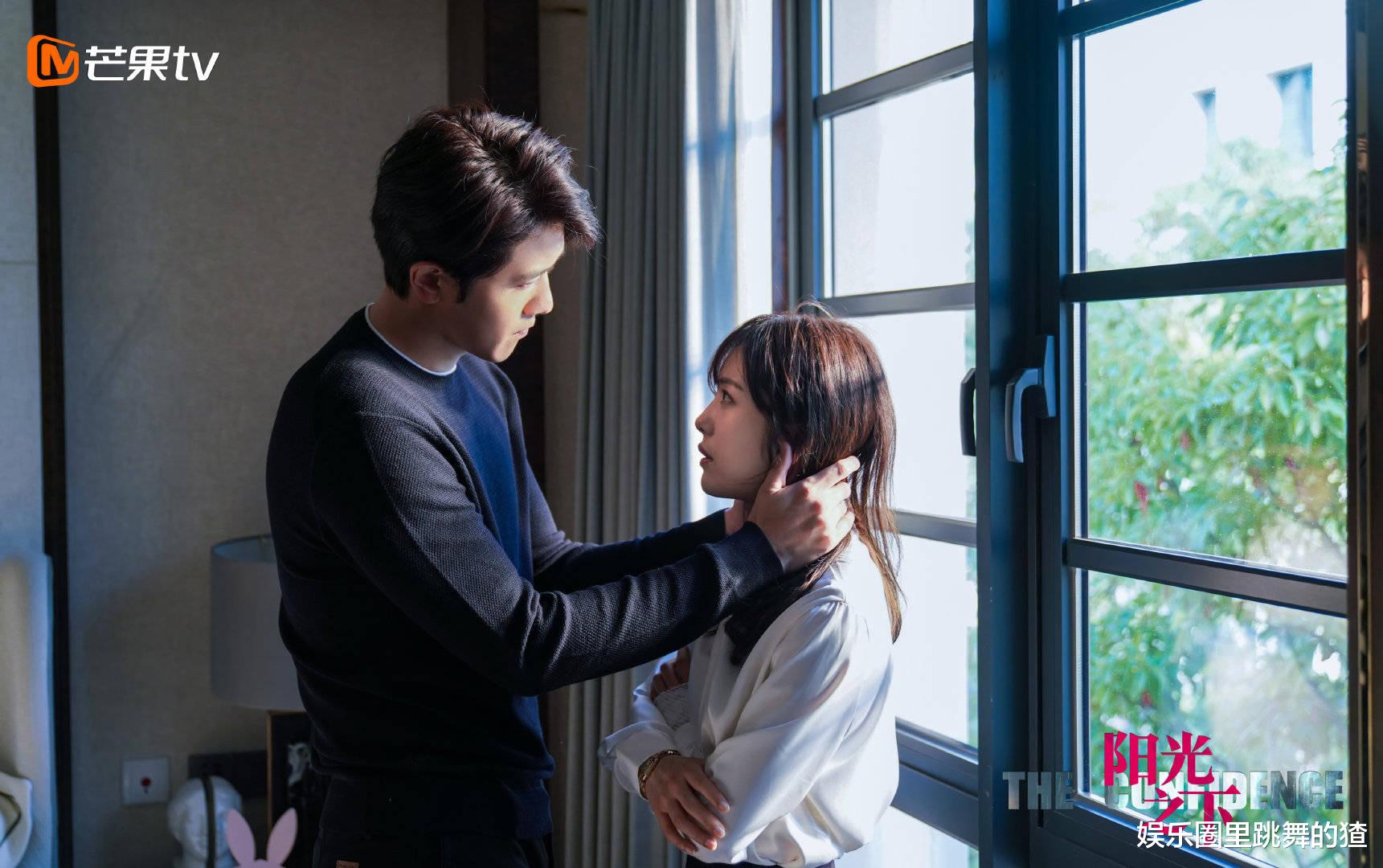 “Under the Sun” is adapted from “Things in the Palm” tells the story of the robbery victim Ke Ying, in order to protect herself and his family, combined with undercover Xiaowu to collect evidence of the Fengs group’s crimes, and Feng Xiaosheng, the boss of the Fengs group, from the beginning Tormented Ke Ying, and fell in love with her and finally was caught because of love.

From the broadcast to the end, each episode of “Under the Sun” has maintained a super high and average broadcast volume. Even works like “You Fei” and “The Love of Mountains and Seas” have a high broadcast volume in the first few episodes and weak in the later period. This shows that the sun is really resistant to fights. 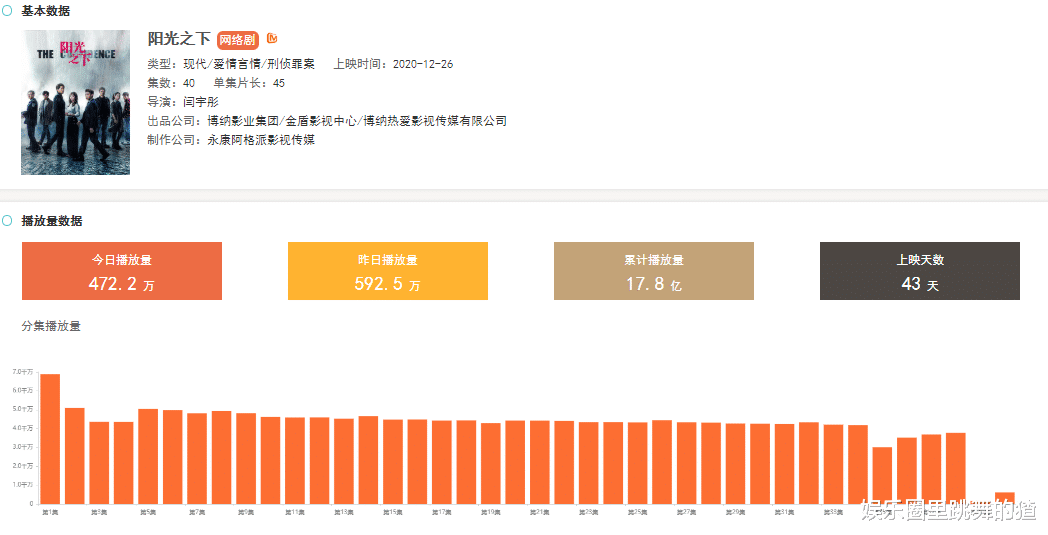 The main reason is that the casting is very close to the original. Feng Xiaosheng, played by Peng Guanying, is domineering and affectionate, just like walking out of a book. Ke Ying, played by Cai Wenjing, is both beautiful and wise, and is very similar to Ayan in the book. However, because Feng Xiaosheng is a villain, unable to be with Ke Ying, countless fans feel sorry for them and look forward to the two. No, their new drama is here! 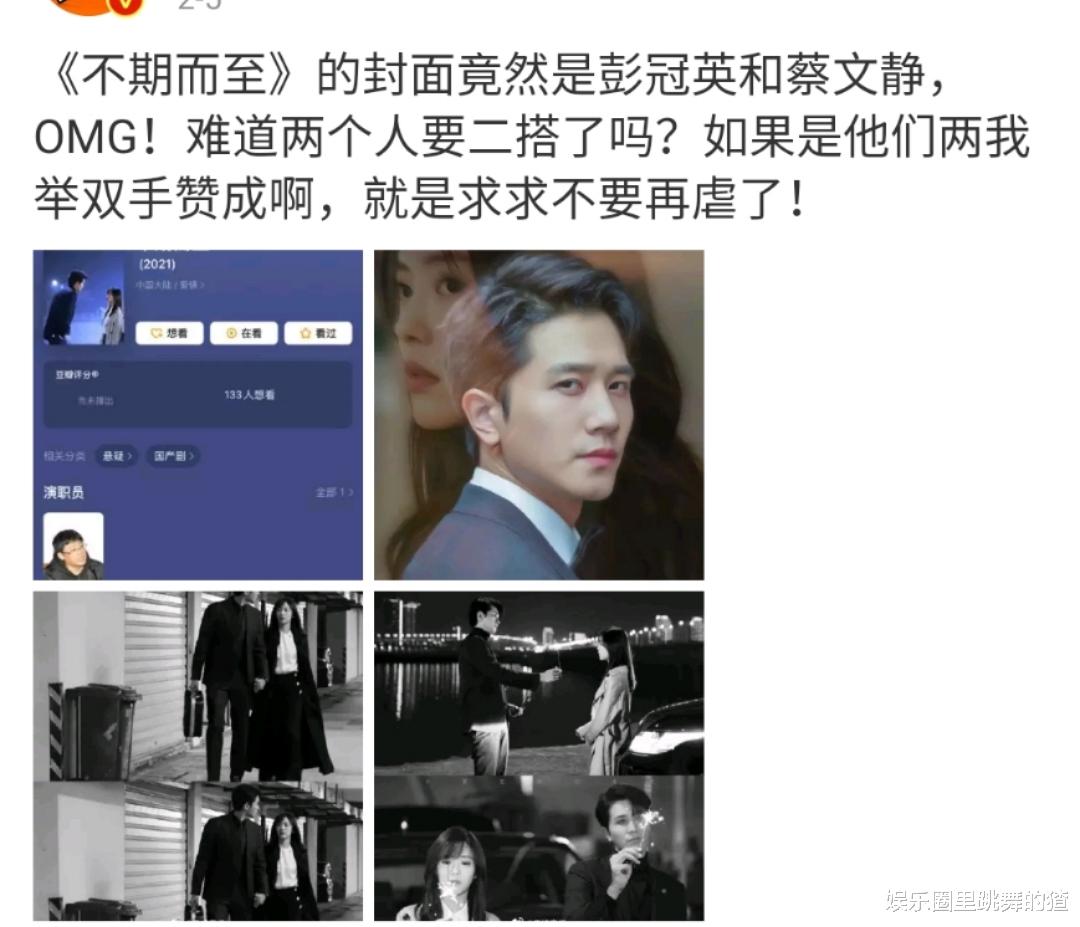 Cai Wenjing and Peng Guanying re-act as a couple 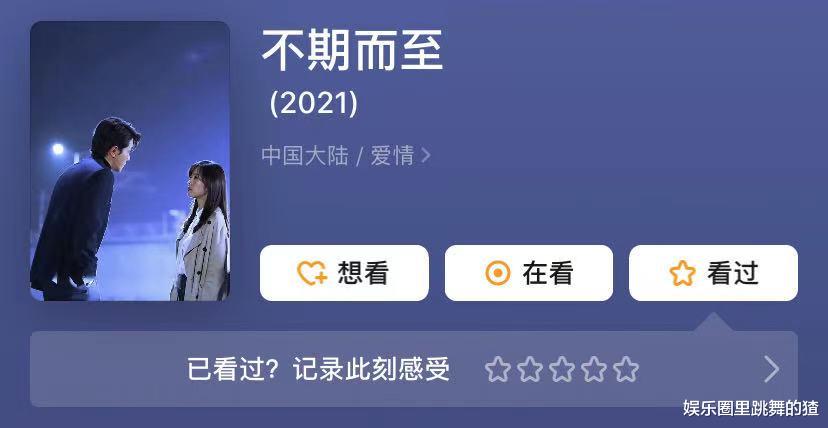 “Unexpectedly” is about: Ruan Zhenzhen, the “little princess” who is inexperienced in the eyes of outsiders, lives a simple and happy life under the protection of financial husband Xu Youning. With Xu Youning’s accidental death, Ruan Zhenzhen faces huge debts. The lawyer alumni appeared unexpectedly to help Ruan Zhenzhen survive the crisis. In getting along day and night, Zhenzhen finally put down his guard and grow together. 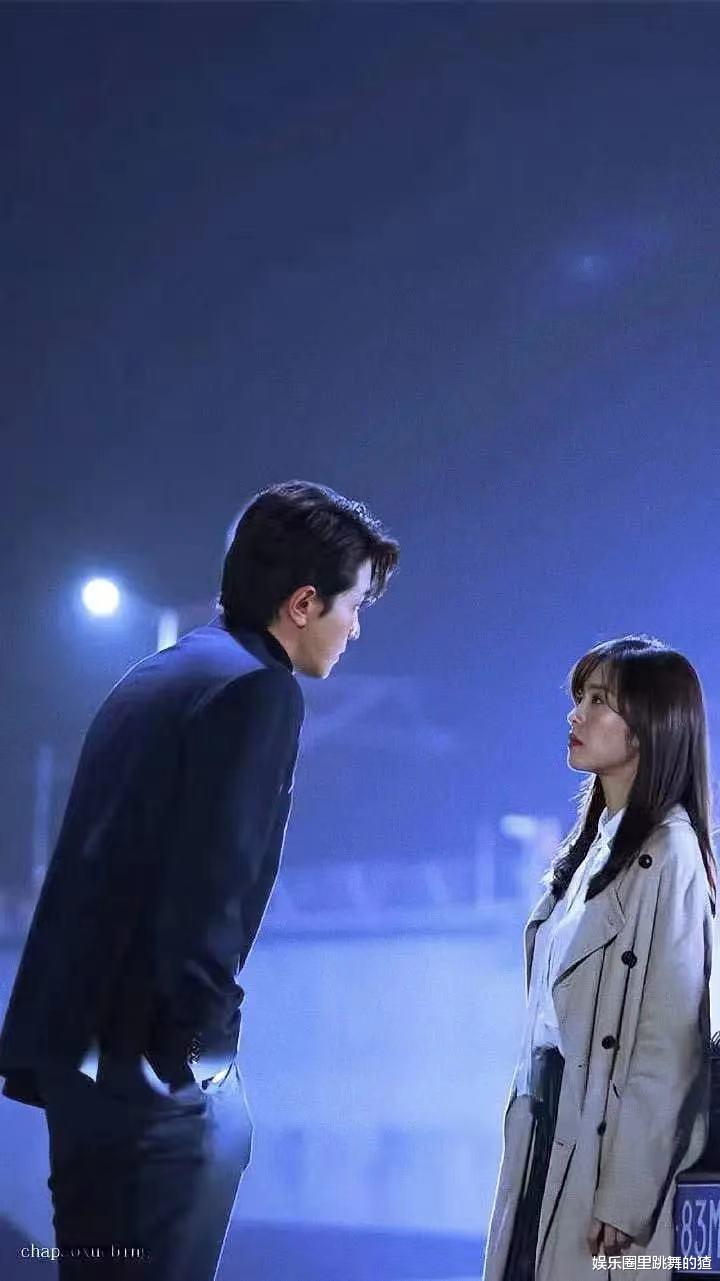 The plot is very exciting. Peng Guanying is tall and handsome, and the domineering president is full of momentum, which fits the setting of an elite lawyer. Cai Wenjing is gentle, cute and intellectual, which fits Ruan Zhenzhen’s settings. All the comments in the comment area are expected to applaud, especially after seeing the director, fans are even more looking forward to it. 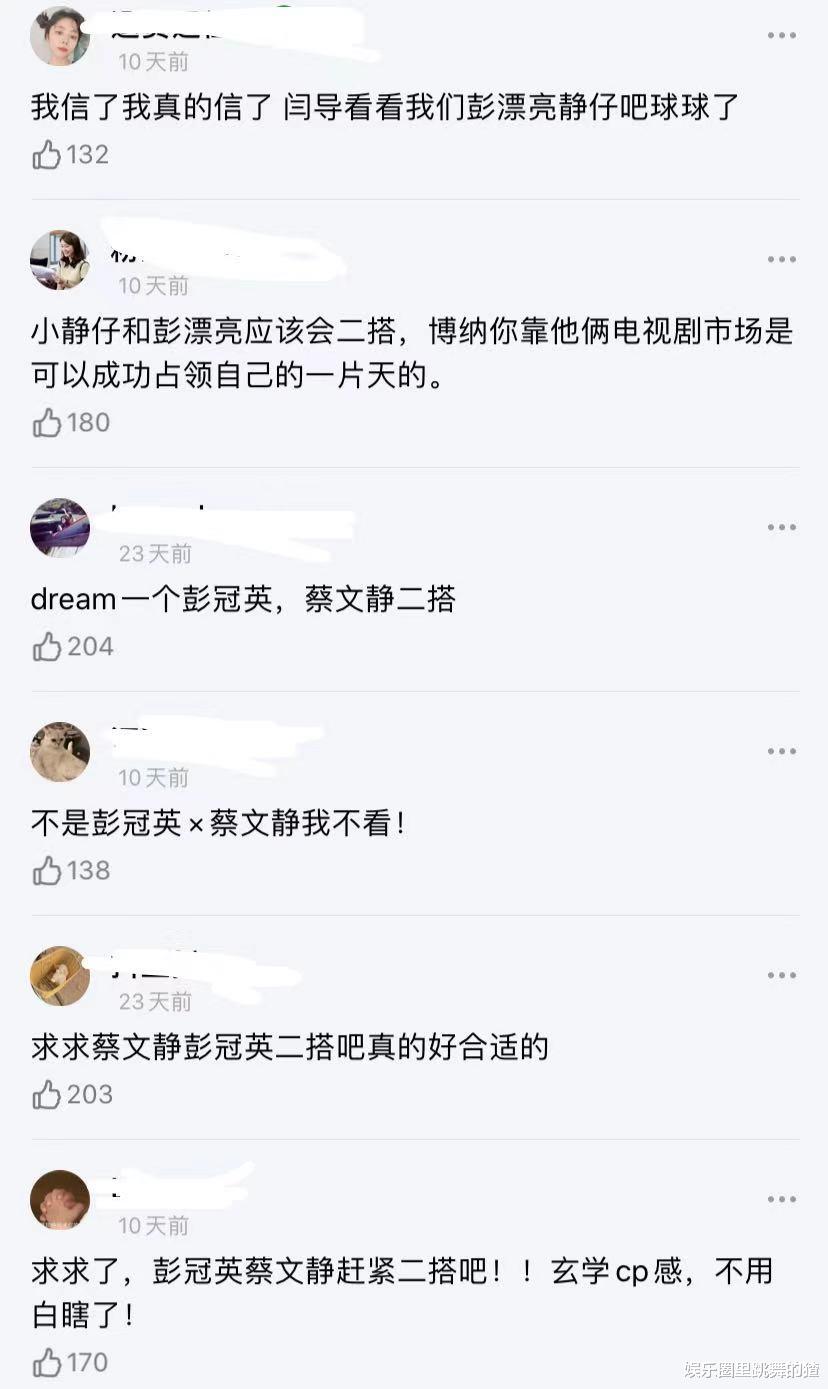 Director of “Under the Sun” joins

According to Douban, the director of “Unexpected” is Yan Yutong, who is also the director of “Under the Sun”. Director Yan has directed many movies for CCTV, such as the classic “Case Spot”, “Medical Record Tracking” and “Iron Evidence on the Spot” are all excellent works. 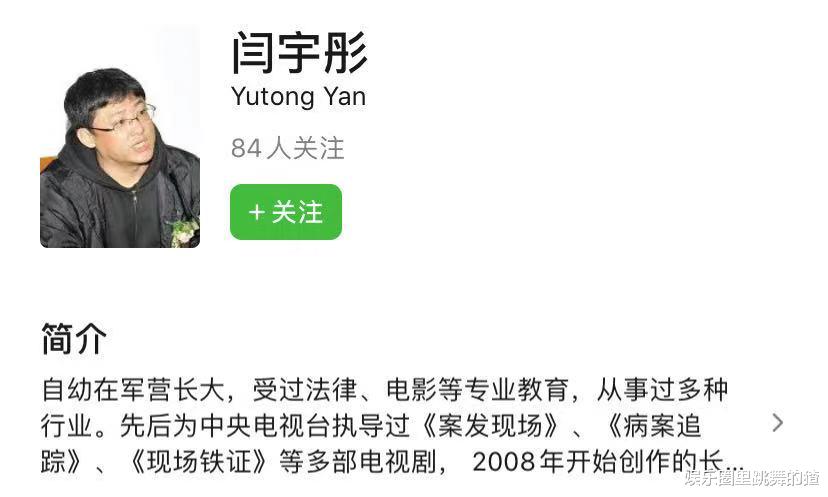 Since the director of “Under the Sun” is very familiar with Peng Guanying and Cai Wenjing, the effect of the shooting is also very good, and the character shaping can also be controlled very well. This drama must be very exciting. 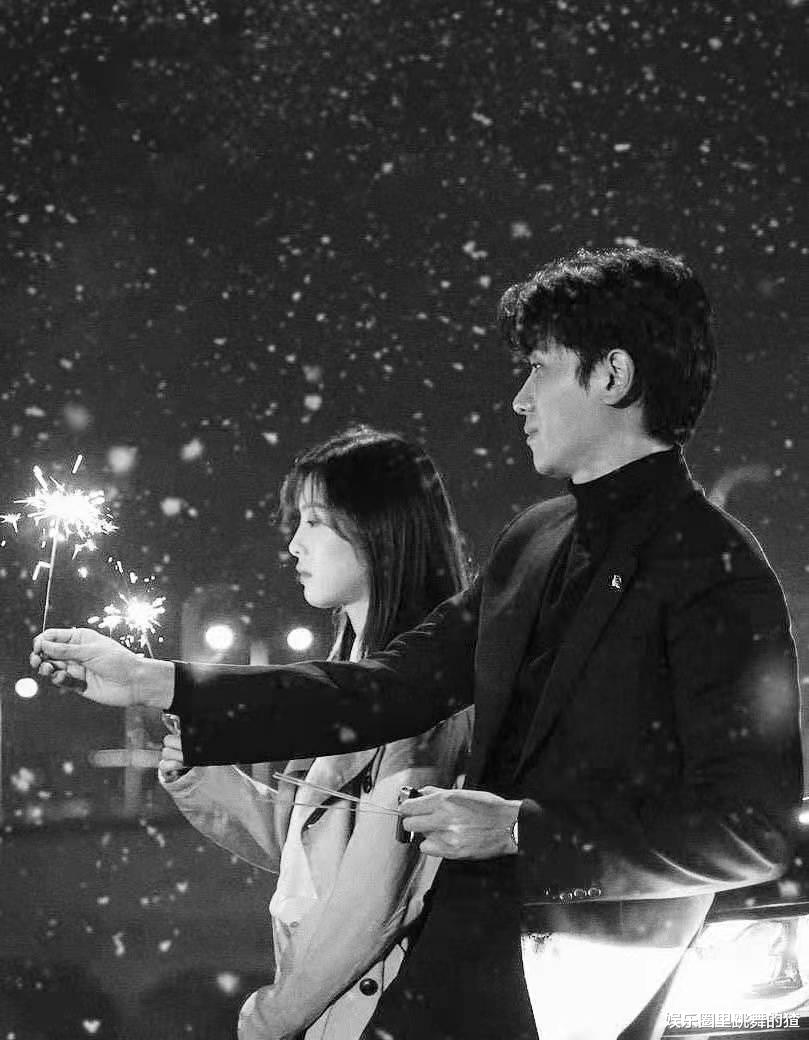 Are you looking forward to the match between Peng Guanying and Cai Wenjing? Pay attention to Xiyou, and see you in the next episode of the show! 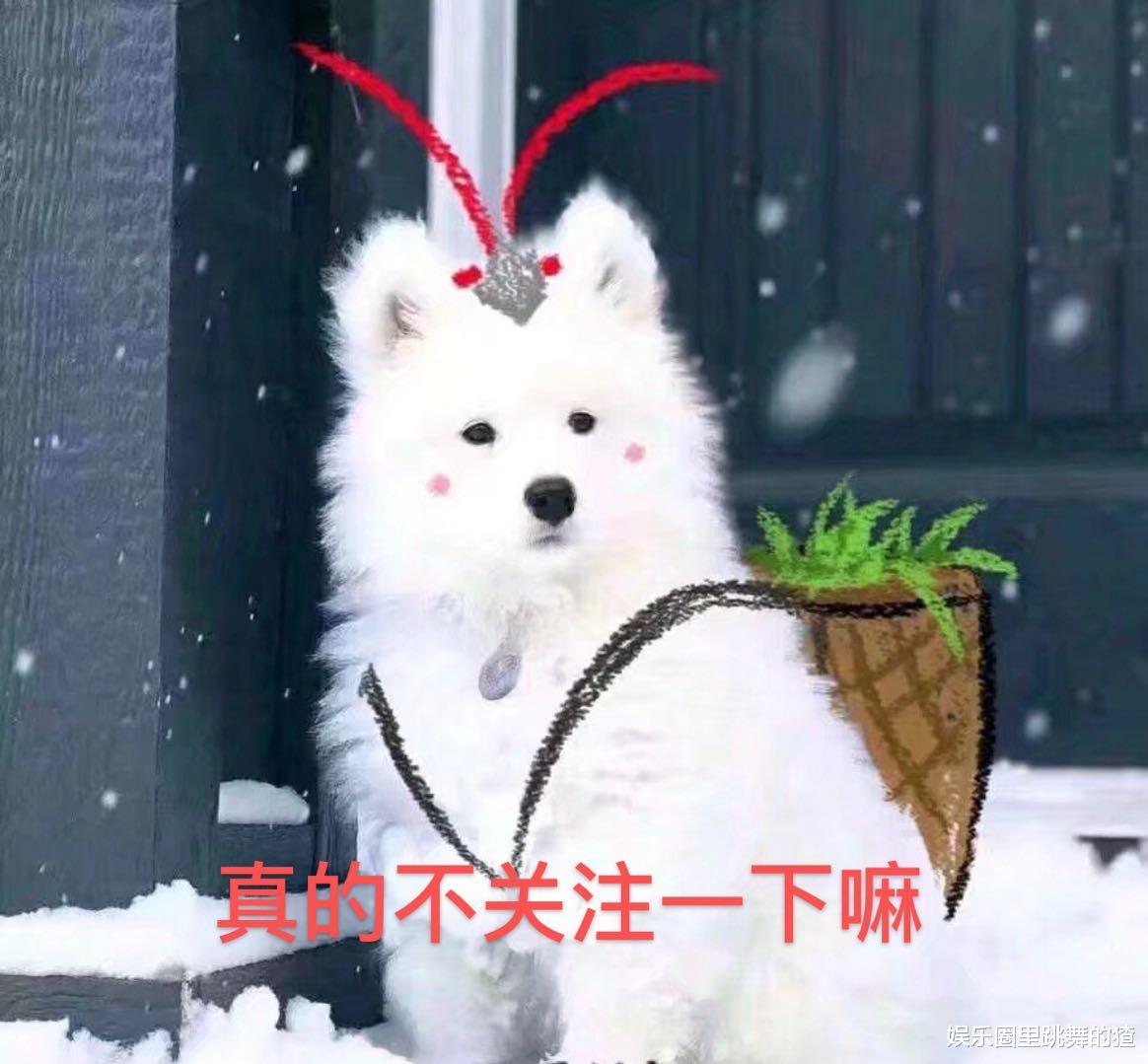