Before leaving the White House, President Trump “did not forget” to issue a new embargo on Huawei.

Recently, the Trump administration has announced to a series of Huawei suppliers, including chip maker Intel, that they will revoke some sales licenses for Chinese technology firms that they have. previously issued and will also refuse dozens of licenses with the request to supply Huawei components in the near future.

According to sources Reuters said this could be the last punishment that President Trump gave to Huawei before he was “deposed”. After a long busy election, this is the latest move by Trump in a long-term effort to slow the growth of the world’s largest telecommunications equipment maker. The US has long viewed Huawei as a threat to its national security and foreign policy interests.

These announcements are made tacitly affirming that the US will continue to have more attacks against China even when the Trump administration is gone. On January 20, Mr. Joe Biden will be officially sworn in as the President and become the new leader of the White House.

Currently, representatives of Intel and the US Department of Commerce have not responded to or commented on the above information.

In an email on Jan. 15, the Semiconductor Industry Association revealed that the US Department of Commerce had intended to deny Huawei a series of export licensing requests, and to initiate the recall of license issued. The US has now revoked eight supply licenses from four component companies, close sources said.

Besides Intel, which makes flash memory from Japan, Kioxia was also affected by the US sanctions this time.

And yet, the content of the email mentioned above also shows that the new ban does not only target one but many products in the semiconductor industry and a series of suppliers. The email has a paragraph that is written as follows: “These companies had to wait months to get a shipping license for Huawei, but when it was less than a week before they were approved, they had to receive a ban, which is seen as a challenge. awake very much for them “.

It is known that companies that receive a refusal notice will have 20 days to respond and the US Department of Commerce will have 45 days to adjust the law before both sides reach a final decision. Ultimately, these companies will have 45 more days to appeal.

In May 2019, the US Commerce Department put Huawei on a list of Chinese companies restricted from buying goods and technology from the US. However, some US companies are still licensed to sell to Huawei while many companies are waiting to be granted a transaction license. Furthermore, the US plans to expand semiconductor manufacturing facilities in many countries with its own technology. 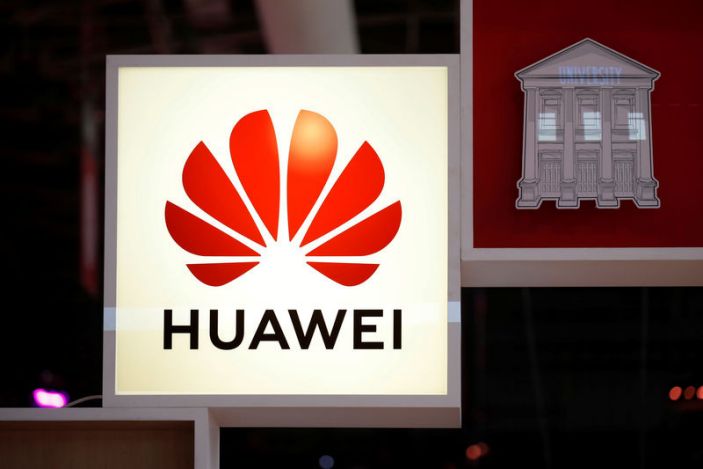 Before the January 17 ban was enacted, there were nearly 150 licenses to supply goods and technology with a value of more than $ 120 billion waiting for approval from the US Department of Commerce. In addition, other shipments to Huawei, worth nearly $ 280 billion, are currently unlicensed and there is a high probability that they will be rejected.

The decree issued by the US in August 2020 stipulates that 5G-related products supplied to Huawei are highly likely to be rejected, and that even lower-level technology product orders will is carefully moderated on a case by case basis.

The US Department of Commerce made the latest decision after many high-level meetings took place from January 4. At the meetings, a majority of US officials agreed with the ban on 5G products and planned to introduce more severe sanctions on this item. In particular, they also decided to reject most of the 150 pending approvals and revoke 8 previously issued licenses.

The new US ban was introduced with the significant influence of Corey Stewart, chief assistant secretary of commerce in charge of export affairs of the US Department of Commerce. Mr. Corey was appointed by President Trump with the responsibility of promoting tough trade policies with China in the future.

Not only stopping at the ban, the US is also putting pressure on Ms. Manh Van Chau, Huawei’s finance director to go to the US for trial. Before that, Ms. Meng was arrested in Canada in December 2018 for fraud charges related to her lying to a US bank in order to conceal her violation of the Iran embargo.