Following the classic trend but the 2020 Triumph Speed ​​Twin is still not far behind by the modern technology of the opponent.

It can be said that the name Speed ​​Twin is not new in the motorcycle world. In the late 1938s, the manufacturer successfully introduced this model with the first parallel engine. World War II stopped Triumph’s activities and its production was only resumed in 1947 and lasted until 1966.

Until 2018, this model has a spectacular return when introduced to customers in December. This can be seen as a very powerful breakthrough of Speed ​​Twin. The idea behind this design is to combine the two Thruxton and Boneville models perfectly. 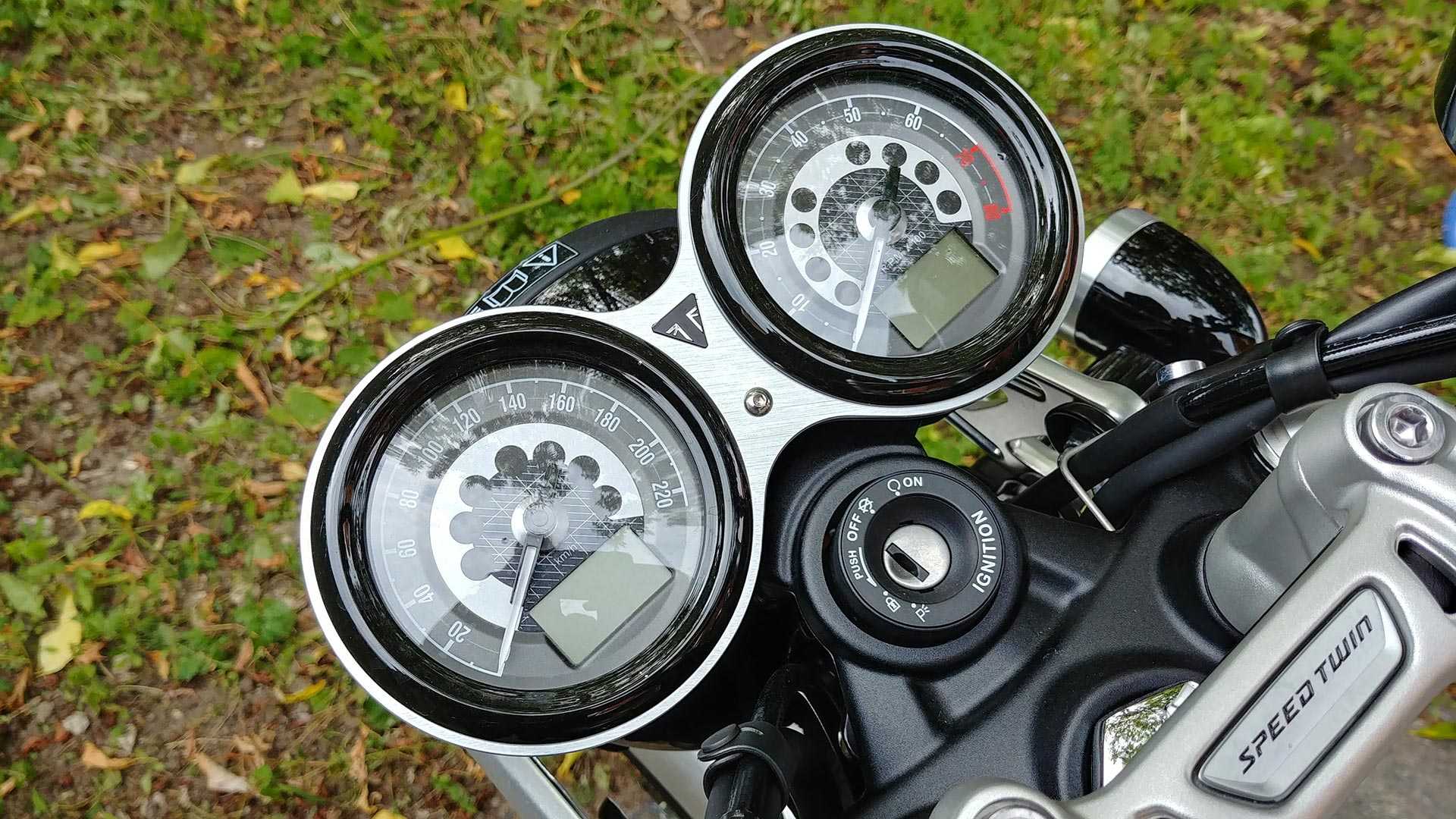 As mentioned, the Speed ​​Twin 2020 retains the overall design with timeless vintage inspiration. This can be considered a private path that Triumph pursues. However, if you look closely, this model has received quite a lot of modern equipment.

The front end is equipped with a classic round headlight with strong black color instead of plating on the front of the old version. set the auxiliary details quite sure. 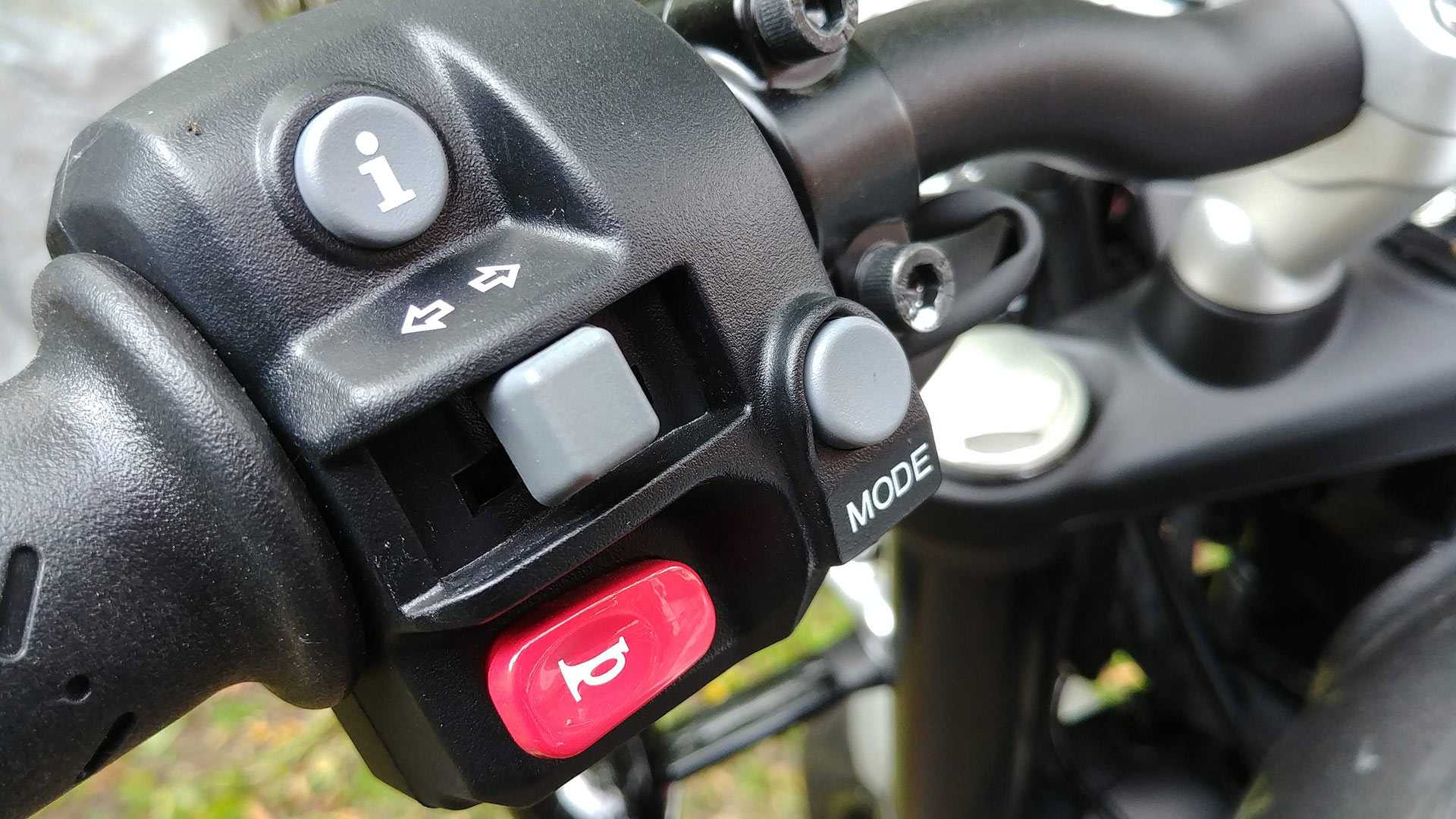 The tracker-shaped steering wheel is low, creates a sitting position that is slightly forward for a youthful, more powerful trend. Not to mention, the right control shackles of the car with the switch on and off, the engine is integrated.

The car continues to use 14.3 liter fuel tank with oblong design and recessed on both sides of the driver’s knee. While the saddle is long and has better grip than the previous one. Height reaches 807mm. All bring comfort to the occupants when traveling long distances. 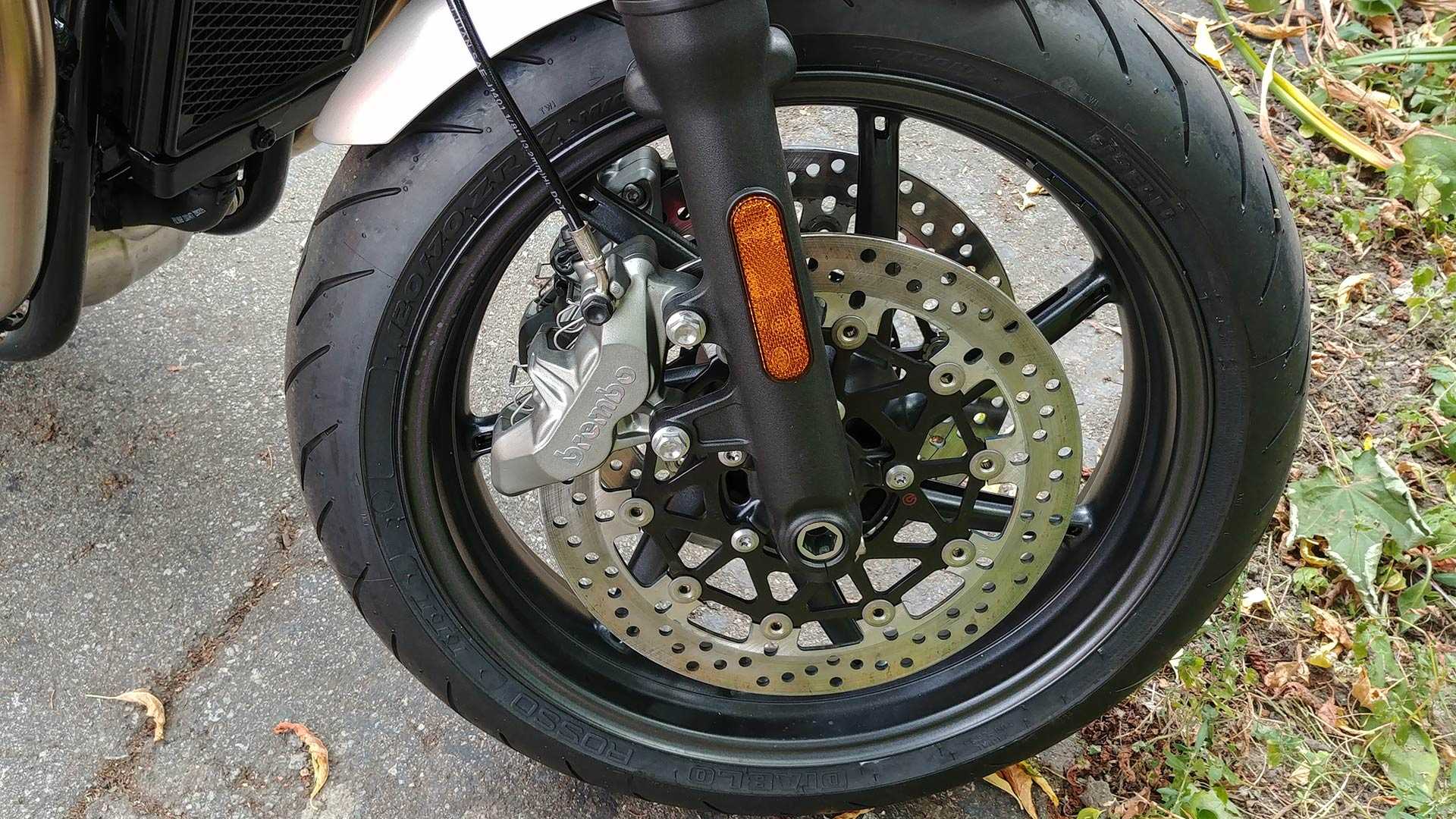 In addition, the set of black casting wheels and aluminum metal milling makes the car more prominent. Comes with the new Speed ​​Twin logo on the 2 side panels. A pair of original muffins fascinates listeners with its powerful sound.

The power of the car also increased significantly compared to the previous version. It’s all thanks to the engine borrowed from the T120 and Thruxton. 1200 cc capacity combined with 6-speed gearbox produces up to 96 horsepower and 110 Nm of torque, stronger than Boneville, but 1 horsepower weaker than Thruxton. 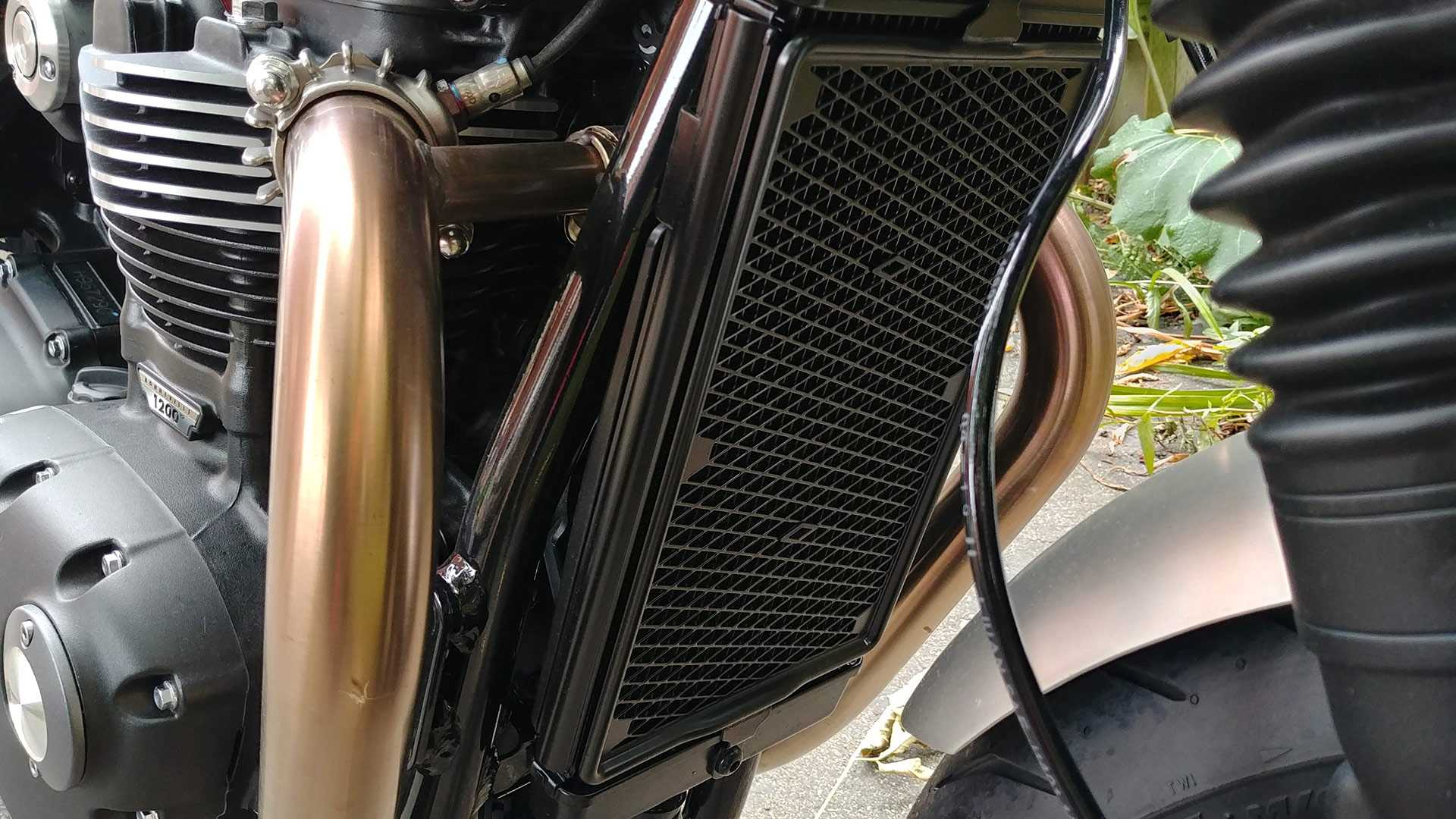 Not to mention, there are additional 3 driving modes are Rain (for slippery rains), Road (vehicles reaching a maximum capacity of 100%) and Sport. It is known that the torque of the vehicle is still maximum in both modes, the difference is only the sensitivity of the scooter and the level of traction control. 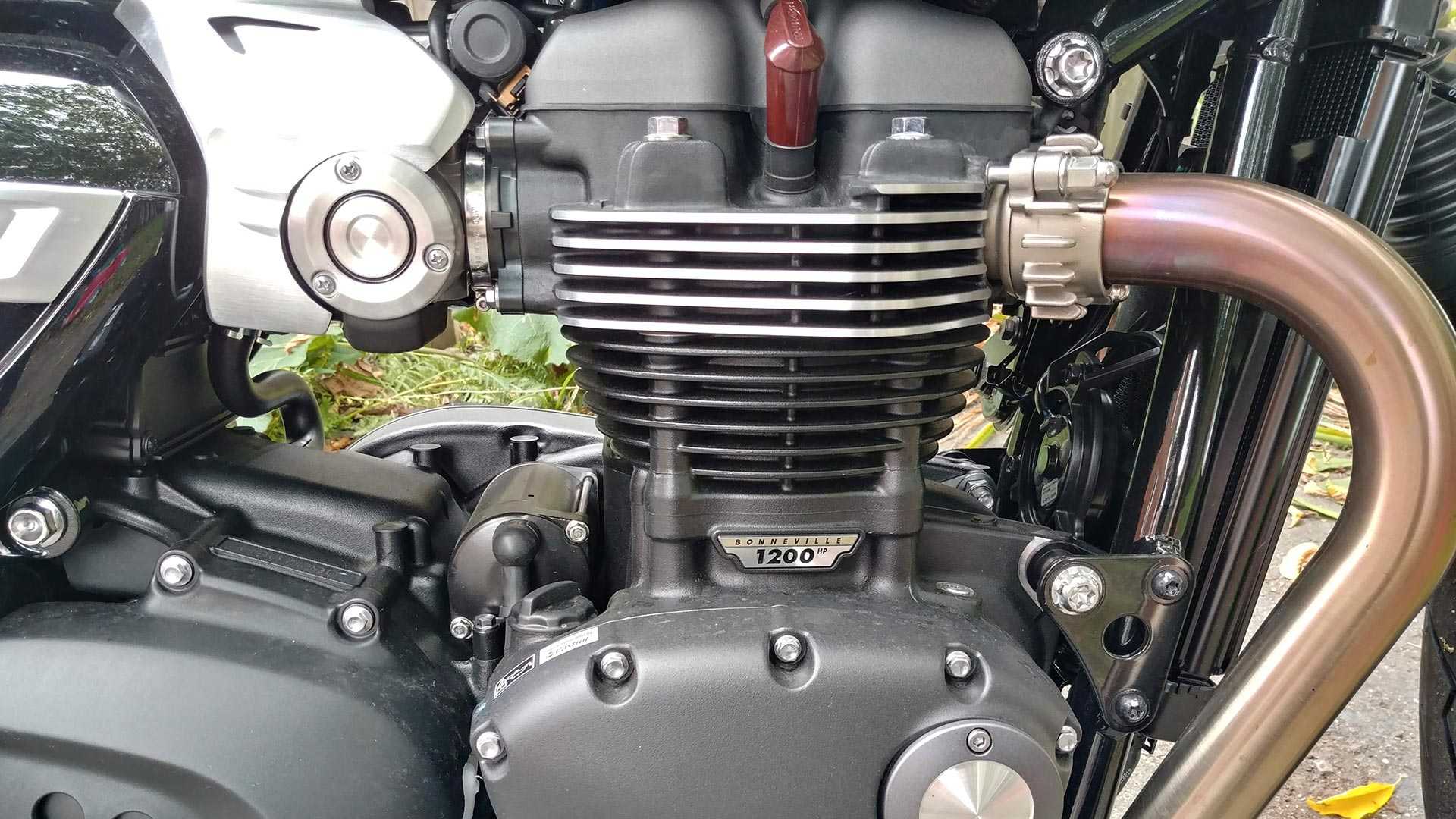 These changes help the car more flexible in many different terrains. Especially in the traffic conditions in our country, meet all weather conditions when used.

Speed ​​uses 17-inch wheels wrapped in Pirelli Diablo Rosso III tires and 41 mm forks with a 4.7-inch journey and a double shock absorber at the back. Vehicles using the equipment of two famous brands are Brembo and Nissin. 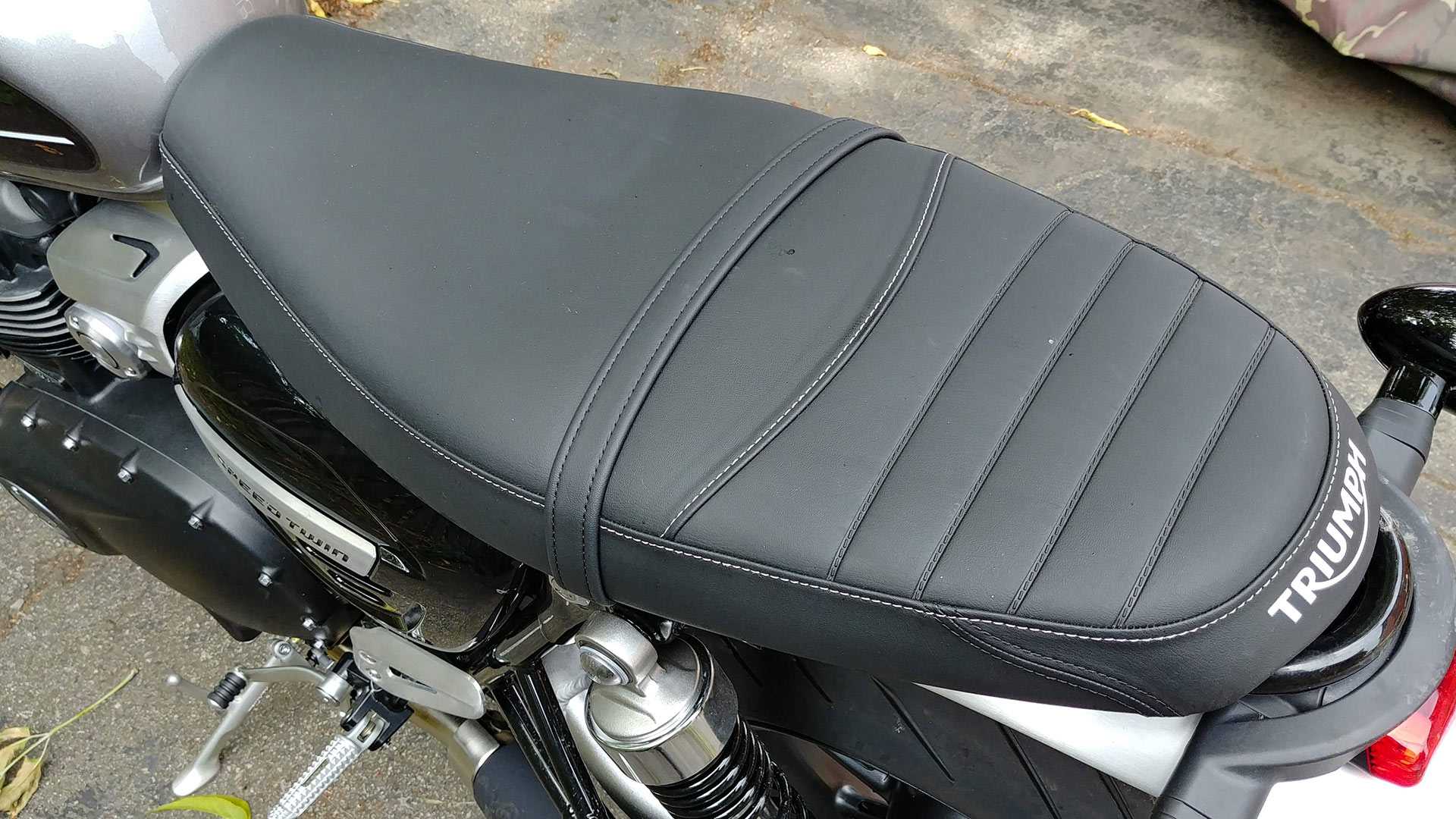 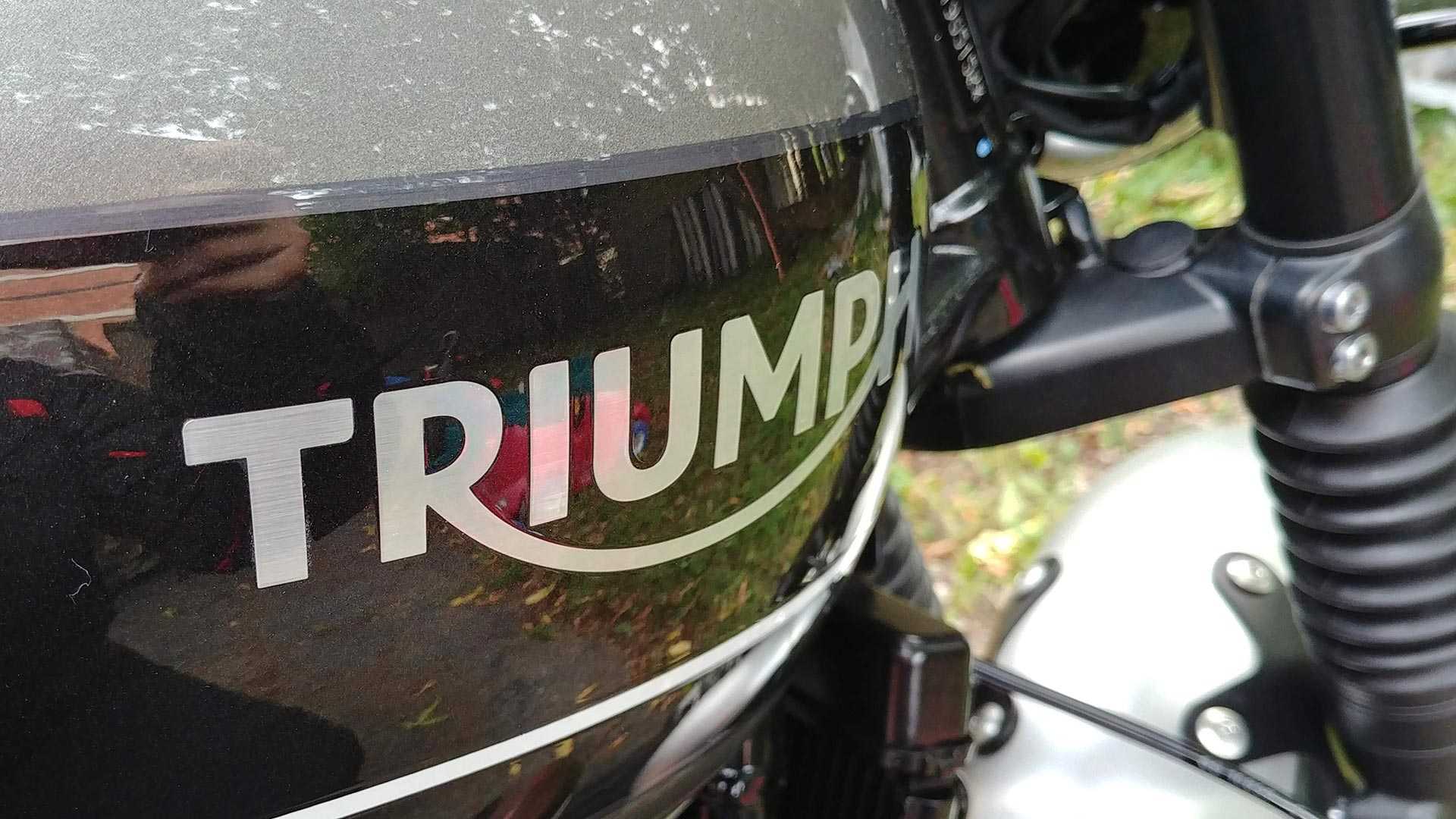 The price of this car is quite cheap compared to rivals, ranging from 593 to 598 million depending on the different color versions such as black, red and gray. With such design and price, it can be said that this model is quite suitable for Vietnamese people today. 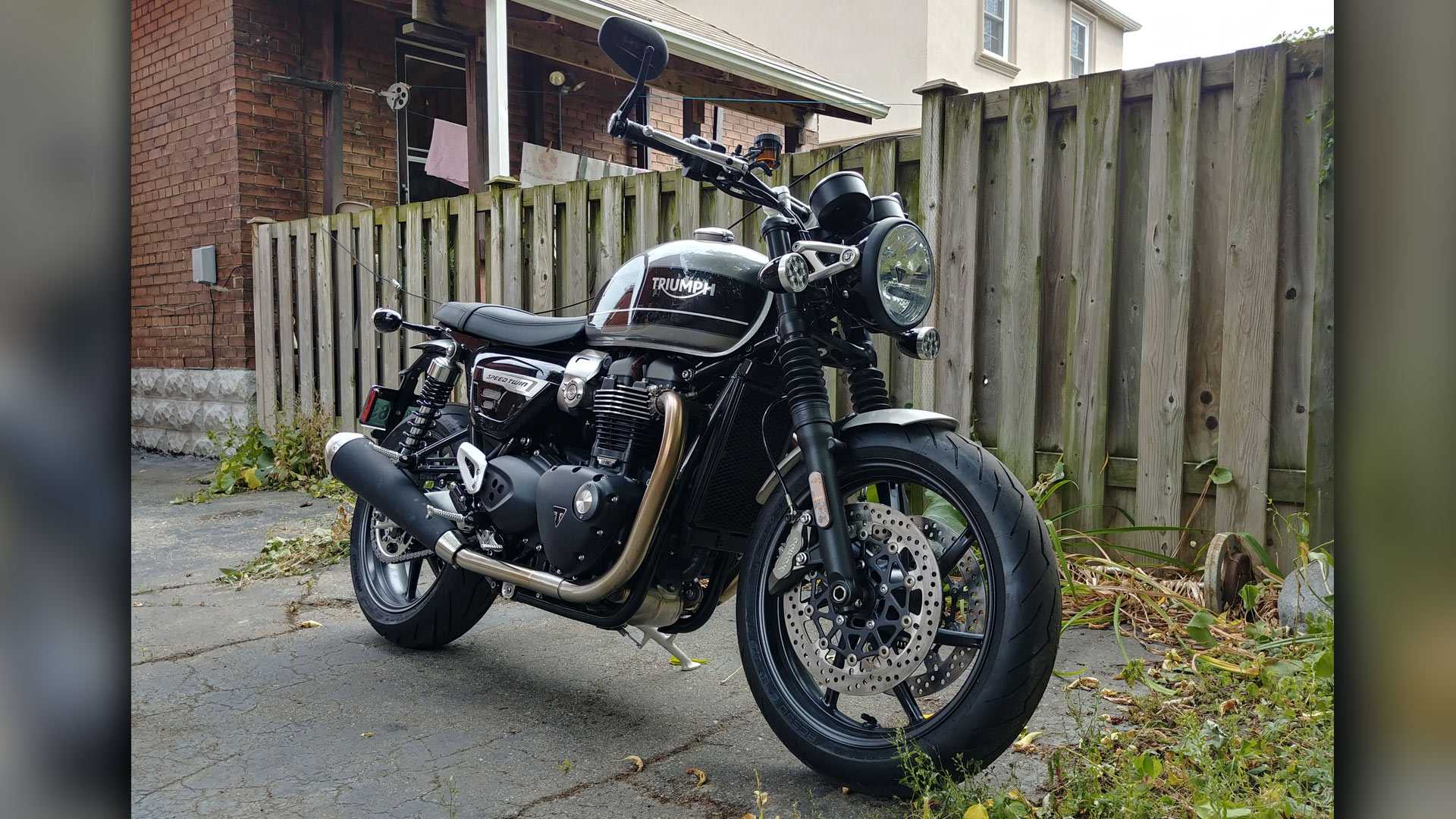