Trial of a pedophile Forcibly sent to a psychiatric institute


A retired psychoeducator who bought an eight-year-old girl in Africa to make her his sex slave was forcibly sent to the Philippe-Pinel Institute to assess the possibility of declaring him a dangerous offender.

• Read also: He buys a girl to make her sex slave

“He has an inability to control his impulses, it is necessary to have an evaluation,” said Judge Pierre Labelle, yesterday at the Montreal courthouse.

By making this decision, a new process has just been initiated against the pedophile Sylvain Villemaire, who was found guilty of human trafficking ten days ago. Because in addition to being sentenced to a long prison term, there is now the possibility that he will be declared a dangerous or long-term offender.

In the worst-case scenario, he would risk an “indefinite” sentence, meaning that he would remain in detention until he was no longer a danger to society.

It is because the crime of Villemaire, a 59-year-old former psychoeducator from Montreal-North, is serious. For three years, from 2015 to 2018, he sexually assaulted a girl he had bought in Africa.

“He literally owned the victim,” the judge said.


Sold by his mother

Originally, Villemaire fell in the crosshairs of the police for a case of child pornography. However, on the day of the search at her home, investigators found themselves face to face with a child who turned out to be Villemaire’s sex slave, sold by her mother in Africa.

“When she was not listening or doing what the accused asked, he would get angry, he hit the walls,” the judge said during the verdict. During an assault, she said no to the accused. A call was made to [la mère] and the latter replied to her daughter that she had to continue. “

The search of his home had even led to the discovery of a “contract” that the little one had signed, stipulating that she had to submit to him and never divulge anything to anyone. 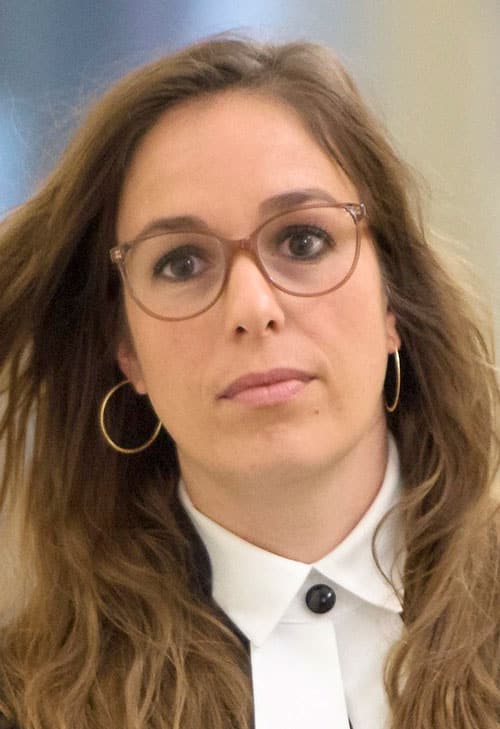 On the other hand, the police were unable to seize a hard drive which they suspected to contain numerous images of pornography, since Villemaire burned this element before it could be seized.

“He was sharing violent and graphic child pornography,” the judge noted.

But even if he is sent to Pinel, Villemaire has made it known that he will refuse to collaborate.

The evaluation will be more difficult, but not impossible, however explained the prosecutor Me Amélie Rivard.

“The experts will make their report based on his prison record, as well as the evidence filed at trial,” she explained.