By the end of January 2021, Toyota Vietnam sold more than 4,500 units of cars (including Lexus cars).

Toyota Motor Vietnam has just announced that the total sales in January 2021 reached 4,525 units (including Lexus cars), up 13% over the same period last year. In particular, the Vios model continues to be in the top selling car models in the market. 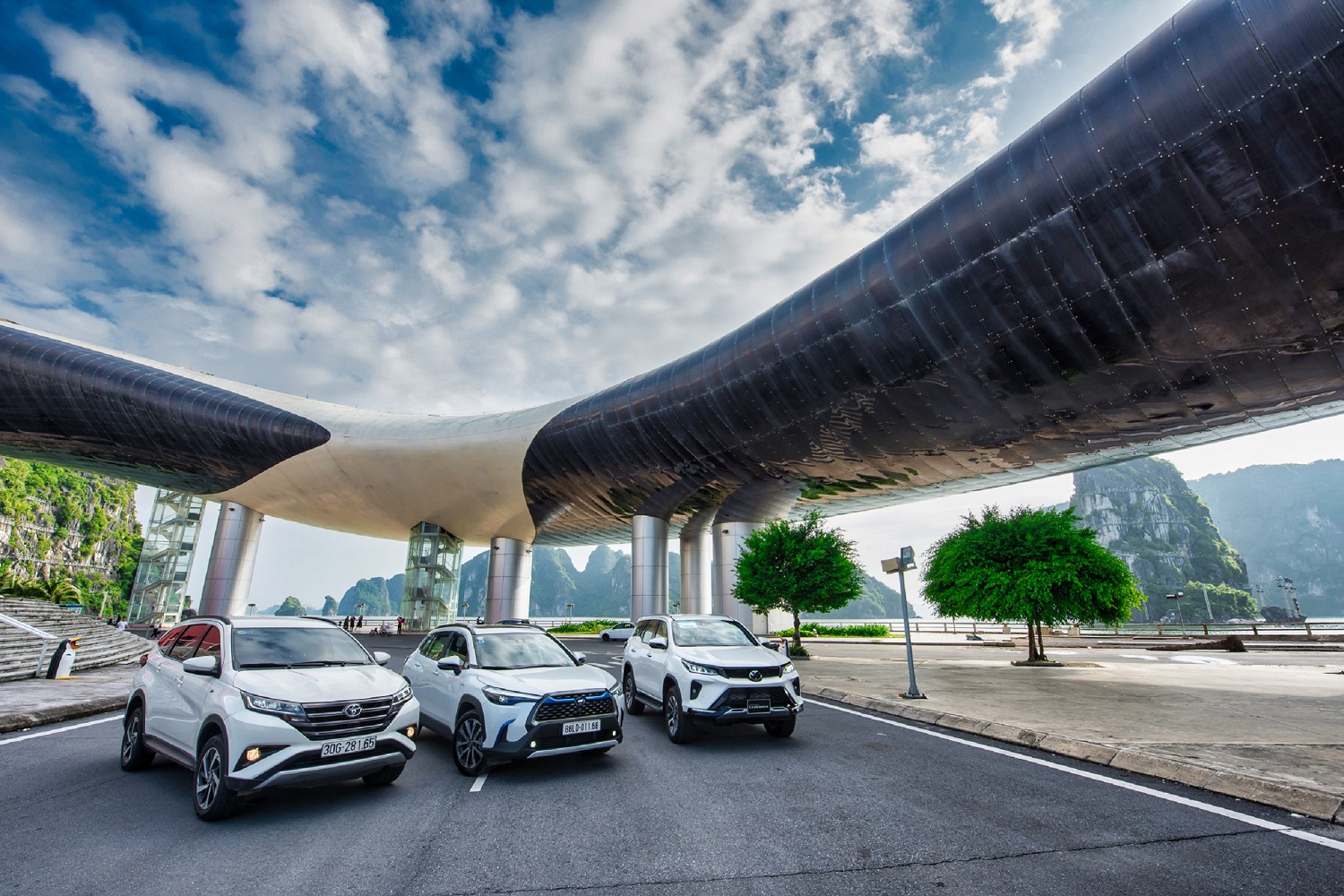 In January 2021, sales of Lexus cars nationwide reached 88 units, cumulative sales since the introduction of this brand in Vietnam reached more than 7,600 units.