TOYOTA GR Super Sport will be released globally in January 2021!

Since TOYOTA’s most pure-blooded third-generation leader Akio Toyoda has taken control of the bureau, the entire group has not only become younger, but also has a clearer route towards sports cars. It has not only swept the past “ordinary Volkswagen” style, but also The cars that are limited to closed venues are mass-produced, because the Gazoo Racing Super Sport Concept, which was released at the Tokyo Modified Motor Show in 2018, will officially debut in January 2021. 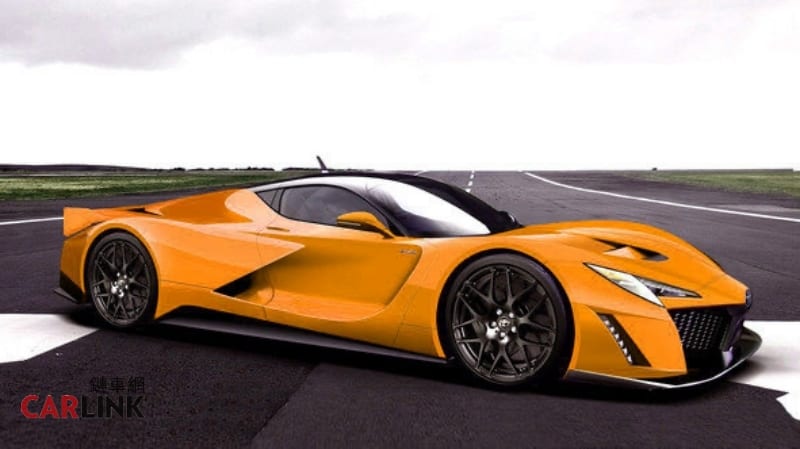 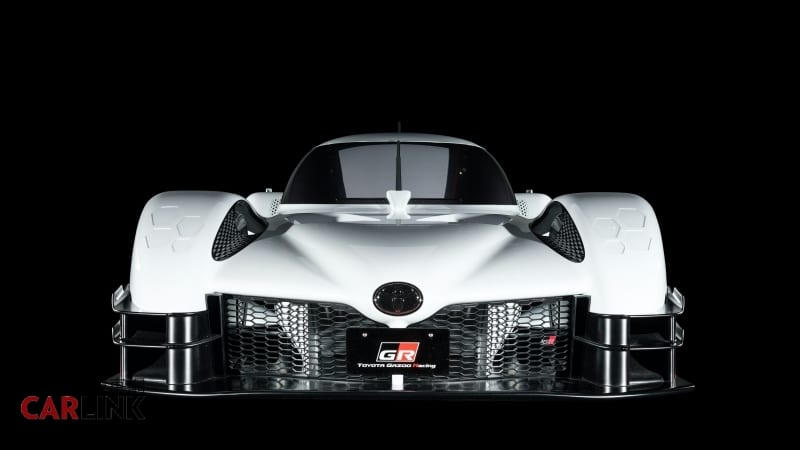 This GR Super Sport is based on the Leman Racing TS050 technology, but it is the product with the strongest technology and highest racing gene since the founding of TOYOTA. Although the power of the Gazoo Racing Super Sport Concept is the same as the TS050, the V6 2.4L twin turbocharged straight The THS-R hybrid system consisting of a jet engine and an electric motor is difficult to pass regulations and durability. Therefore, CARLINK previously speculated that it might be equipped with a 3.0L V6 twin-turbocharged direct injection heart from Supra. , But now it has been determined that it is 2.5L instead of 3.0L, which is the original setting. According to the latest information, after the combination of a 560hp engine and a 500hp motor, and with the blessing of a gasoline-electric system and turbocharging, the synergy horsepower will be Up to 1100hp, the torque output is at least 95.0kgm, but it may be reduced to 850hp/90.0kgm after adjustment, and 0-100km/h acceleration is expected to be completed in 2 seconds! 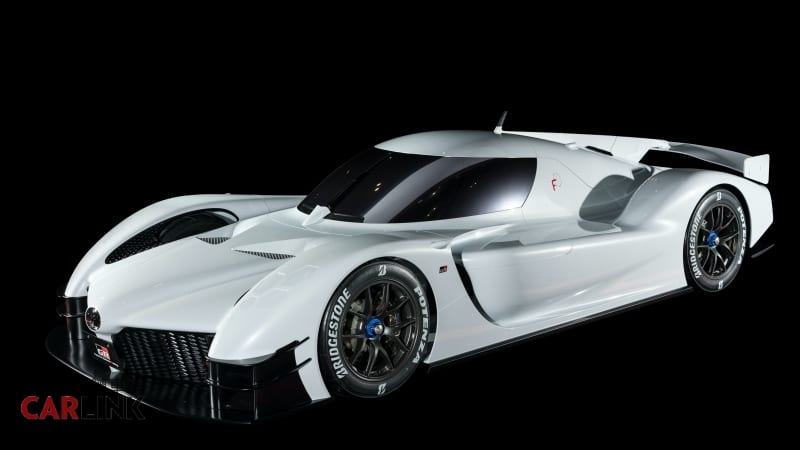 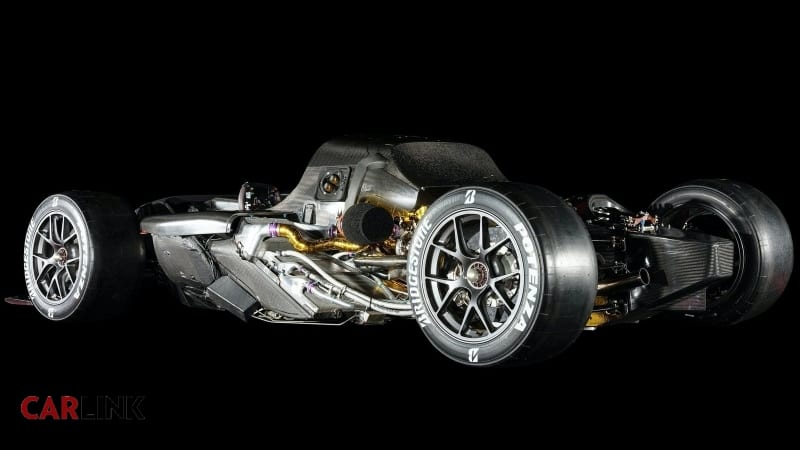 Due to the durability of the mass-produced road version, the appearance and cabin will inevitably be redesigned. According to the information obtained by CARLINK, the cabin will be placed in the center of the car body. After all, there will be room for the rear. Place the engine, at the same time LED lights, two-seater, mid-engine, four-wheel drive (the front wheels are driven by a motor), KERS kinetic energy recovery, bucket racing seats, multi-function steering wheel, adjustable damping electronic suspension system, 22 inches Lightweight wheels will be listed as standard equipment, of course, air conditioning, audio and video systems will also be included; in addition. In order to improve driving safety, “It is rumored that” GR Super Sport will be equipped with multiple cameras including rearview mirrors. In this way, in addition to obtaining excellent aerodynamics, it also creates a vehicle that makes the driver feel like he is in a Leman racing car. Atmosphere. 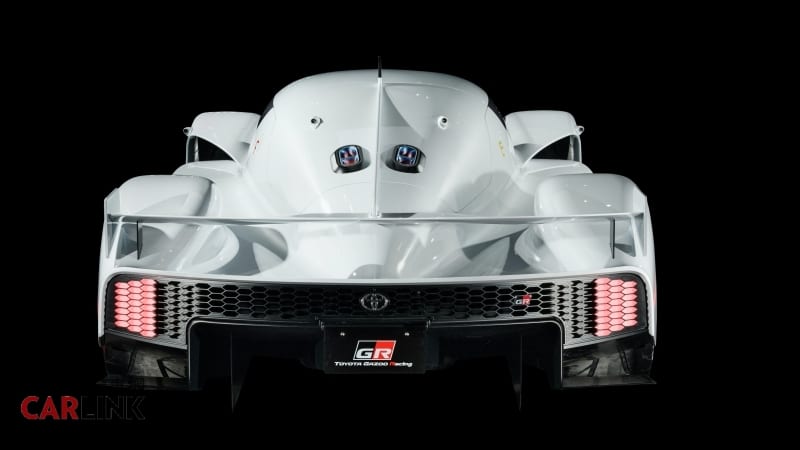 Although the GR Super Sport technology comes from the TS050, the chassis, power and even the car body are all redesigned. The value may exceed 80 million yen, which is equivalent to about 22 million New Taiwan dollars. In TOYOTA’s plan, the GR Super Sport is a limited edition. The product is estimated to be about 100-120. If it can pass Taiwan’s very strict regulations (the possibility is very small, it is impossible to list on the road), the price may be up to 40 million yuan, which is for buyers at the very top of the pyramid. It’s just a “fraction”. After GR Super Sport is released in 2021, it will point its sword to Mercedes-AMG Project ONE. By then, I am afraid that Lehman and F1 will be staged on the streets of the “fighting moment” duel.