Tonight, ROG held its first new product launch conference in 2021, bringing a series of brand new RTX30 graphics card game notebooks and peripheral accessories. Among them, the thin and light notebooks of the Phantom series were also updated. In addition to the original Phantom 14, Phantom 15, this time also A new “Phantom 13” has been added. ROG Phantom 13 is a thin and light all-rounder, which is the first exclusive special edition AMD Ryzen 9 5980HS processor. The graphics card is built-in GeForce GTX1650. ROG Magic 13 is 13 inches in size. The body is made of all-magnesium aluminum alloy. It is about 1.3kg lighter and 15.8mm thinner. It adopts a 360° hinge design and brings four flip modes: laptop, tablet, sharing, and gaming. 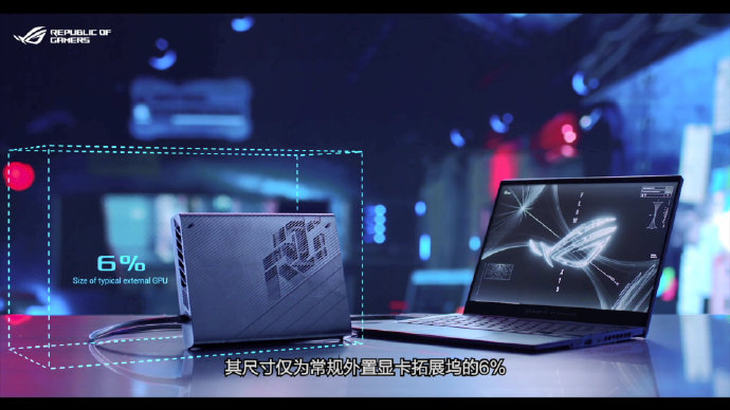 The ROG Magic 14/15 high-performance thin and light business notebook, launched in 2020, has won praise from many designers, content creators and business professionals with its low-key business thin and light appearance design and strong professional hardware performance configuration. It is also officially upgraded to The latest Ryzen 5000 processor and RTX3070 graphics card. 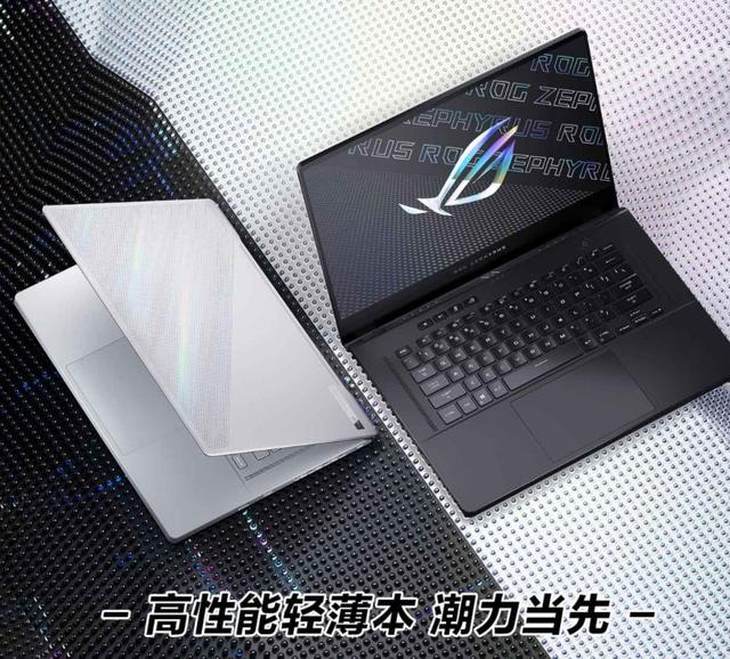 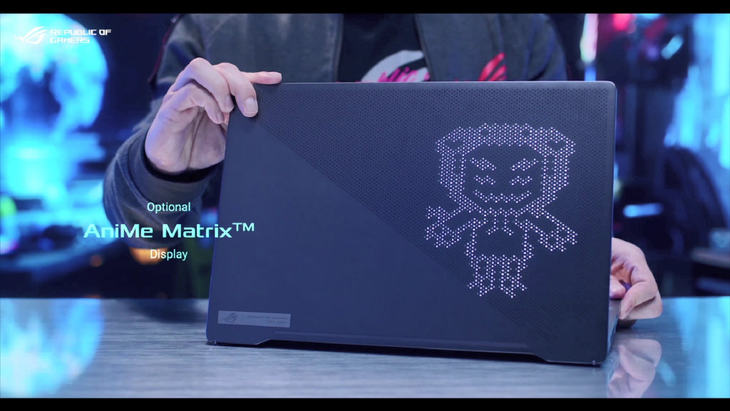 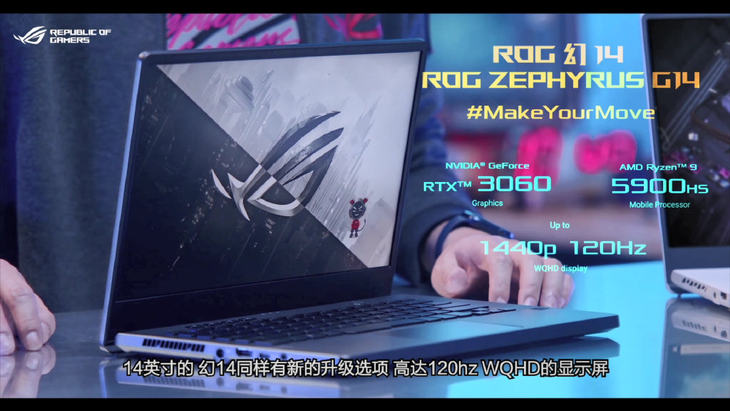