In recent years, electric motorbikes have been increasingly popular with users thanks to their beautiful, environmentally friendly appearance and leading-edge technology. Here are the top 5 best electric motorcycle models in the world according to user votes.

Possessing an extremely impressive muscular appearance and a powerful electric motor block, the Zero SR / F is one of the pioneering models of electric motors aimed at the modern industry in the future. 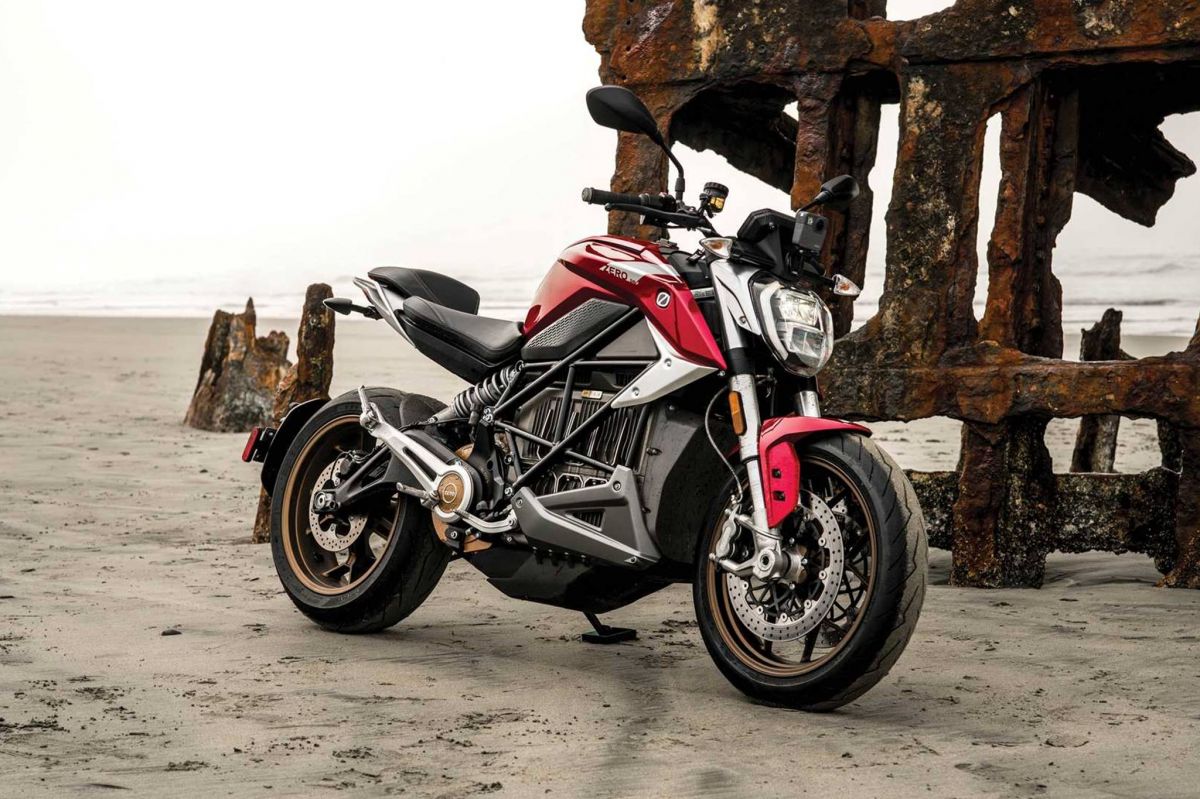 Zero SR / F is equipped with a completely electric motor block with the code ZF75-10, this engine produces a maximum capacity of 110 hp and maximum torque of up to 189.8 Nm. The power source comes from the ZF14-4 Lithium-ion battery block with fast charging technology from 0 to 95% in just 1 hour. Zero SR / F has 2 versions calculated according to the size of the battery block:

In 2017, this Energica Ego electric sportbike was awarded the “Electric vehicle of the year” award by British magazine Motorcycle News. 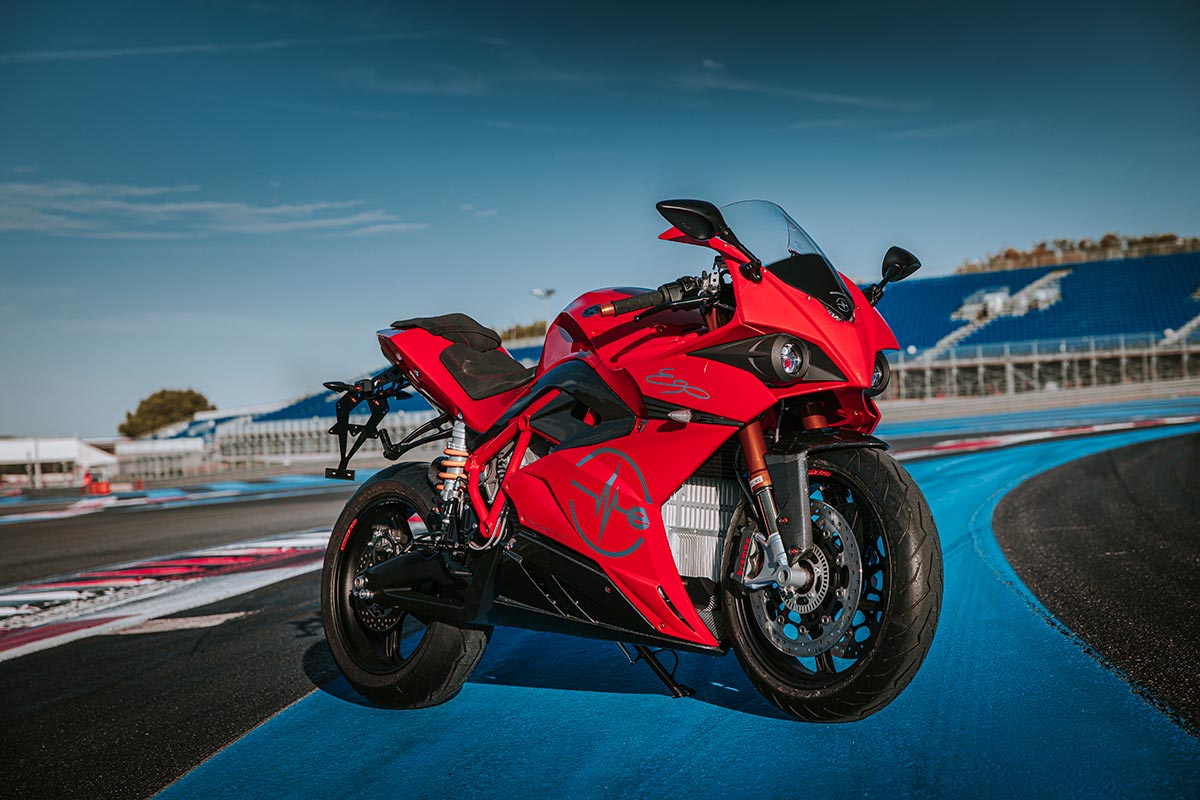 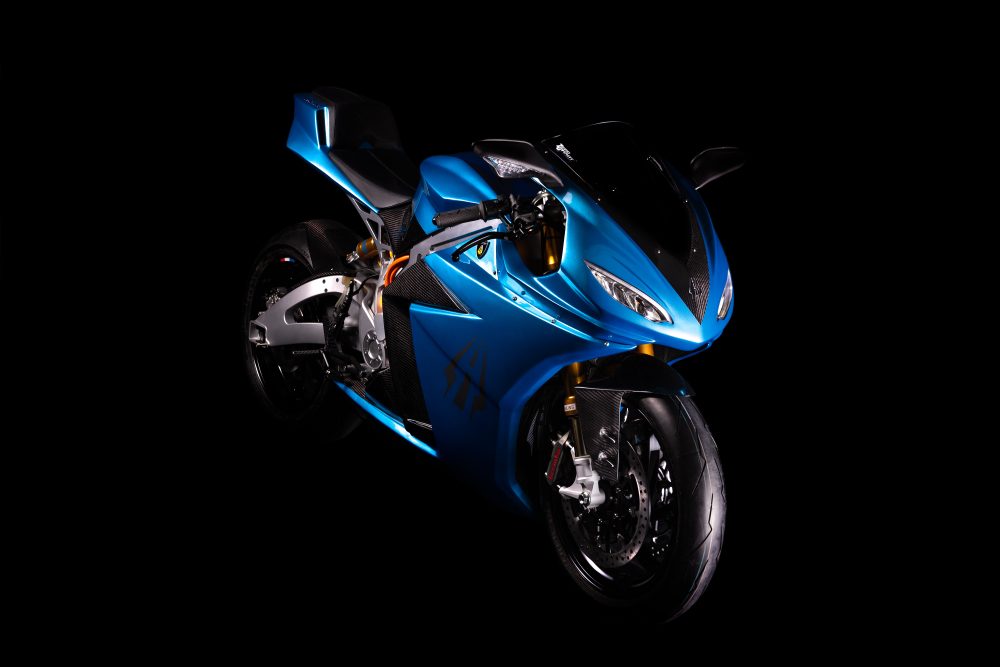 The Vespa Elettrica is not Piaggio’s first electric car, but it gets the most attention because previous models such as the electric Liberty or the Piaggio Wi-Bike do not really stand out. 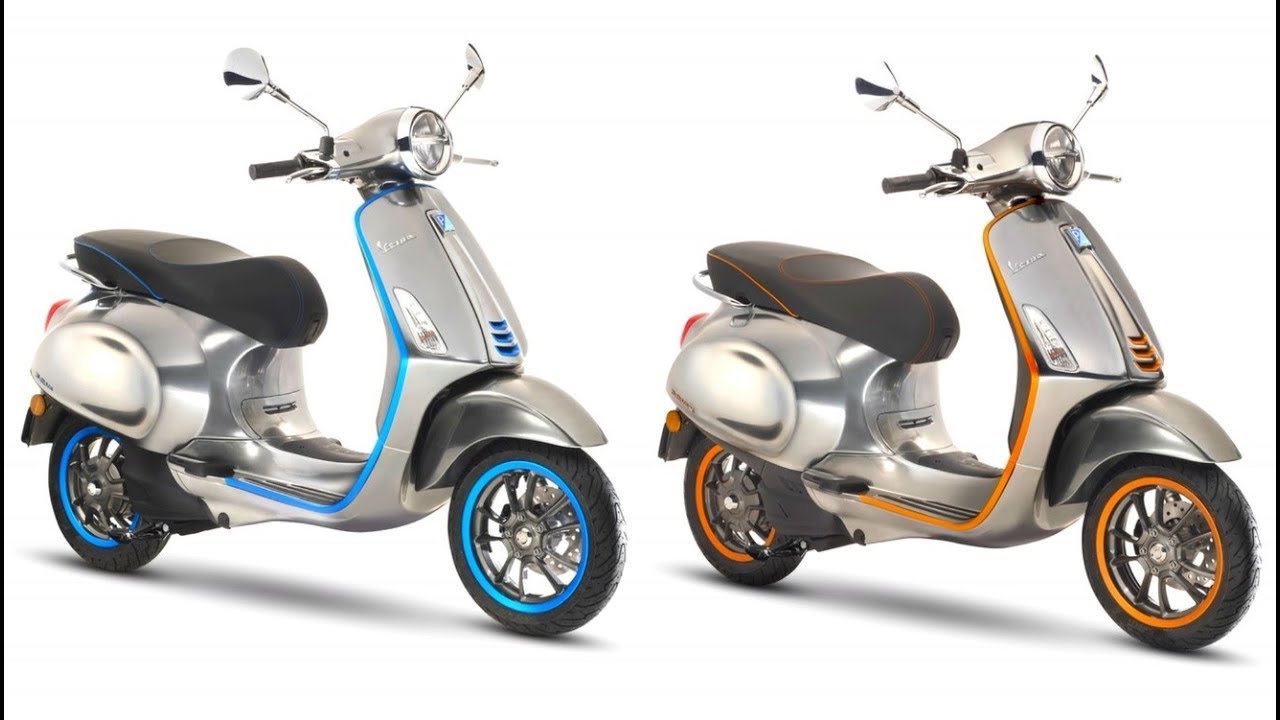 Vespa Elettrica uses an electric motor with a maximum capacity of 5.4 horsepower, more than 200 Nm of torque. The vehicle can travel up to 100 km thanks to the advanced lithium-ion battery and the KERS – Kinetic Energy Recovery System that works when the car decelerates. Vespa Elettrica has been tested in Vietnam and is expected to launch in the second quarter of 2019 with a price of 7,200 USD, about 170 million VND.

Post Views: 210 If you’re a Kansas City Chiefs fan, then it’s time to start gearing up for Super Bowl LIV on Sunday, February 2 when Kansas takes on the San Francisco 49ers. From the moment the Chiefs clinched the AFC championship by defeating the Tennessee Titans, the most die-hard Chiefs fans have been scrambling […]

Post Views: 42 Hue is currently free this week at Epic games Store, instead AER Memories of Old and Stranger Things 3: The Game. Conan Exiles It looks like they won’t be participating this week as originally announced. Hue is a puzzle platform game that takes place in the black and white world. You will […]