Top 20 old games that are both cheap and good, if you buy them right away to play on Tet, there’s nothing 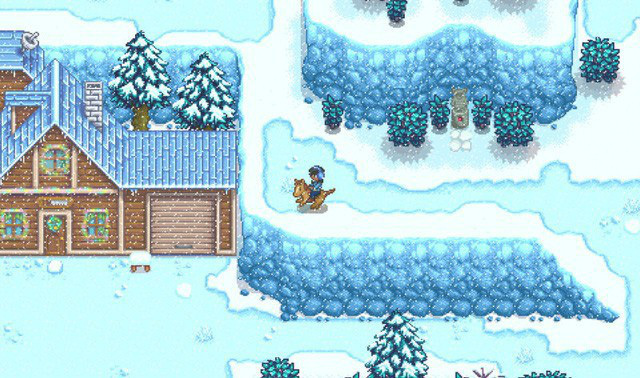 Stardew Valley is more than just a farm. It is also a space to simulate your connections to the world around. It teaches you how to build a community relationship. Emphasis more on the power of simple things like the saying “hello!”. Above all, this is a great game to explore and enjoy. 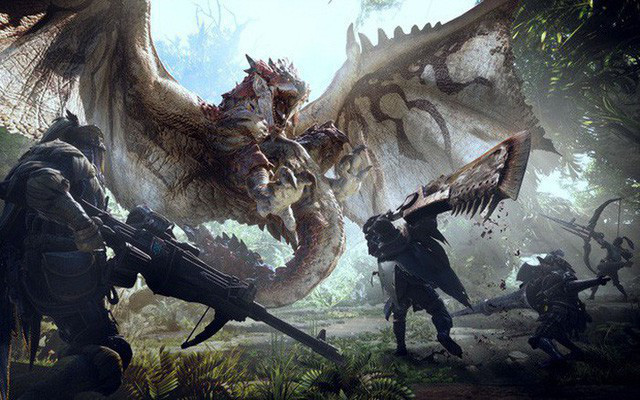 If you are a fan of real-time strategy game genre, surely you cannot help but not know the Civilization series of Firaxis Games. With a large map scale, the game allows players to stick with their city from the beginning of the wilderness until the modern development reaches out to the universe. 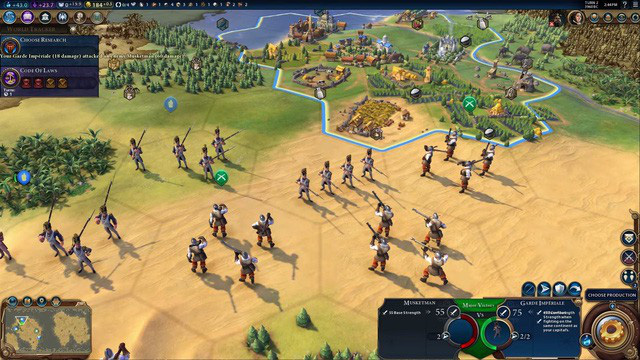 Inheriting and promoting the quintessence of its predecessors, Civilization VI promises to be an “empire” game that cannot be ignored. Summary of assessment on Metacritic: 94 points. Topped the rankings of the titles released in 2016, ranking 10th in the rankings of the best games of all time.

Odyssey is the latest version of the Assassin’s Creed series. The game is set in the Greek civil war. With the task of replacing the legendary Hidden Blade, the pair of weapons named Spear of Leonidas will accompany the protagonist in the journey to conquer the epic Greek land. 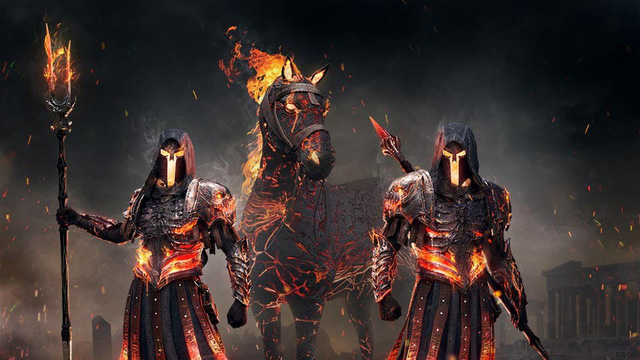 According to a review of Metacritic, Assassin’s Creed Odyssey received an average score of 8.5 (for the PS4 version), with 3 absolute 10 points from GamesRadar, Gameing Age and We Got This Covered. With the Xbox One version, Ubisoft’s product achieved even more impressive results with a score of 8.7. Thus, at this time, the gaming community can fully trust the quality and excellence of Assassin’s Creed Odyssey. 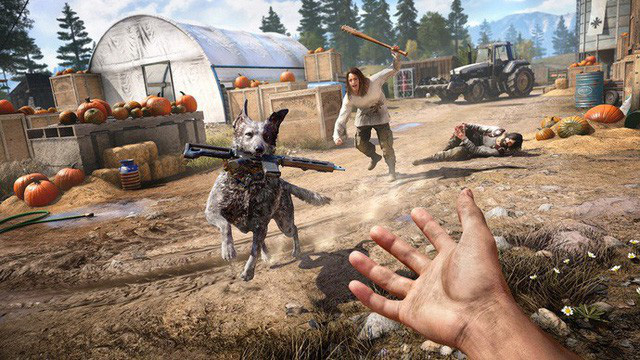 Far Cry 5 is the latest part of the series of the same name that was first released in 2004. Far Cry 5 will be set in a modern setting in Montana, USA, where the protagonist will have to fight a fanatic group. . Players will find that their appearance occurred at the time of a year-long silent coup by a fanatical apocalyptic cult to seize control of Hope County with violence. Under the siege and cut off from the rest of the world, players will join forces with the residents of Hope and launch a counterattack.

After the success of “Arkham Asylum”, everyone looked forward to the sequel to the series. And “Batman: Arkham City” not only meets the player’s expectations but also surpasses them, becoming the absolute standard for every Batman game going forward. Continuing the plot from the first part, “Arkham City” allows players to keep all the equipment they have to create authenticity, and bring a lot of new interesting “toys”. The system of Free Hidden, Investigating and Fighting has all received major upgrades, even being used differently than in “Arkham Asylum”.

The game scope is expanded to the dangerous city of Arkham, with the plot going deeper into the many secrets, unknowns surrounding the Dark Knight. “Batman: Arkham City” is the best Batman game of all time, at least for now.

Launched in 2013 and developed by Klei Entertainment, Don’t Starve has received a lot of responses from gamers around the world and has been voted as the best indie game of 2013. Don ‘t Starve is a survival game that takes players to a fairly large world, where they will experience a new life in the true sense but also equally humorous. The structure of every stage in Don’t Starve revolves around a character having to withstand the rigors of nature when living alone in a deserted land. Where players will have to automatically hunt, pick fruits to find food. In addition, they can also raise more cattle to get food and other items, to create new types of equipment.